Parked in front of the building today, and saw this bit of virtue signaling on the construction site across the street. Because smoking is the real hazard. 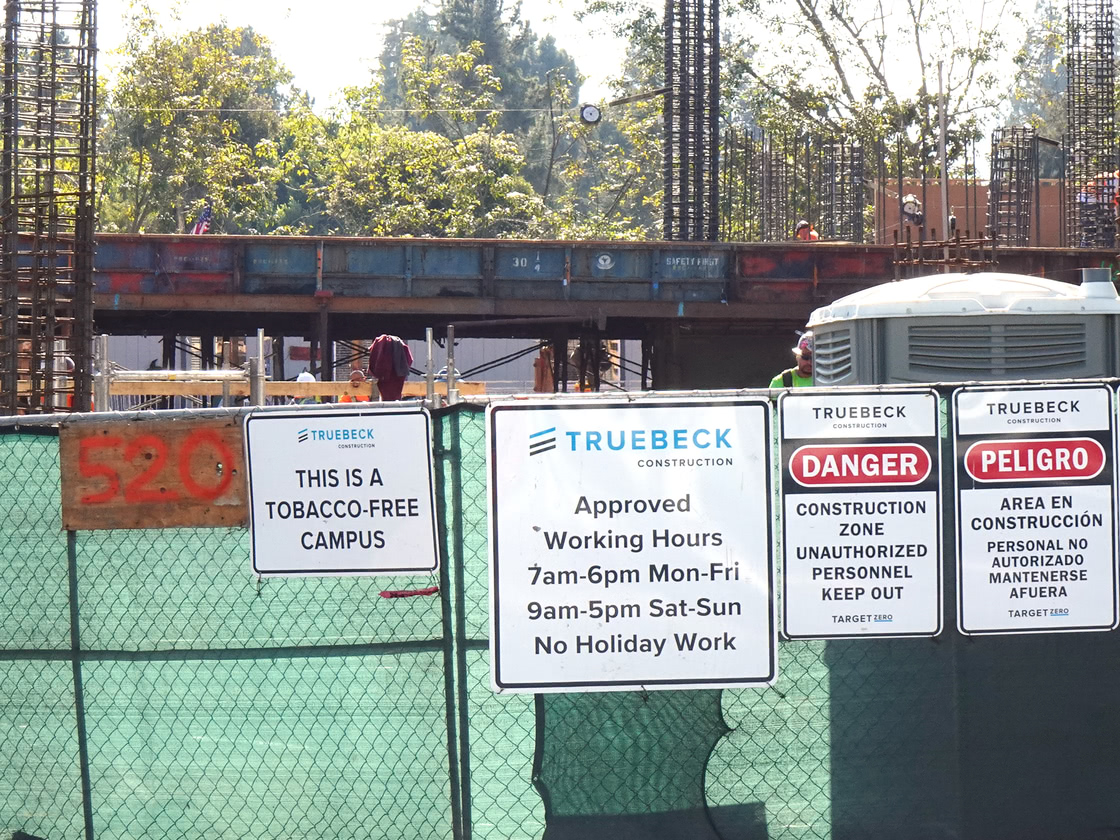 Unicode Is A Hate Crime 2!

This is so trivial and stupid that I’d usually call it a nano-aggression or pico-aggression, but given the subject is combining characters in typography, I’m going to have to label it a pica-aggression. 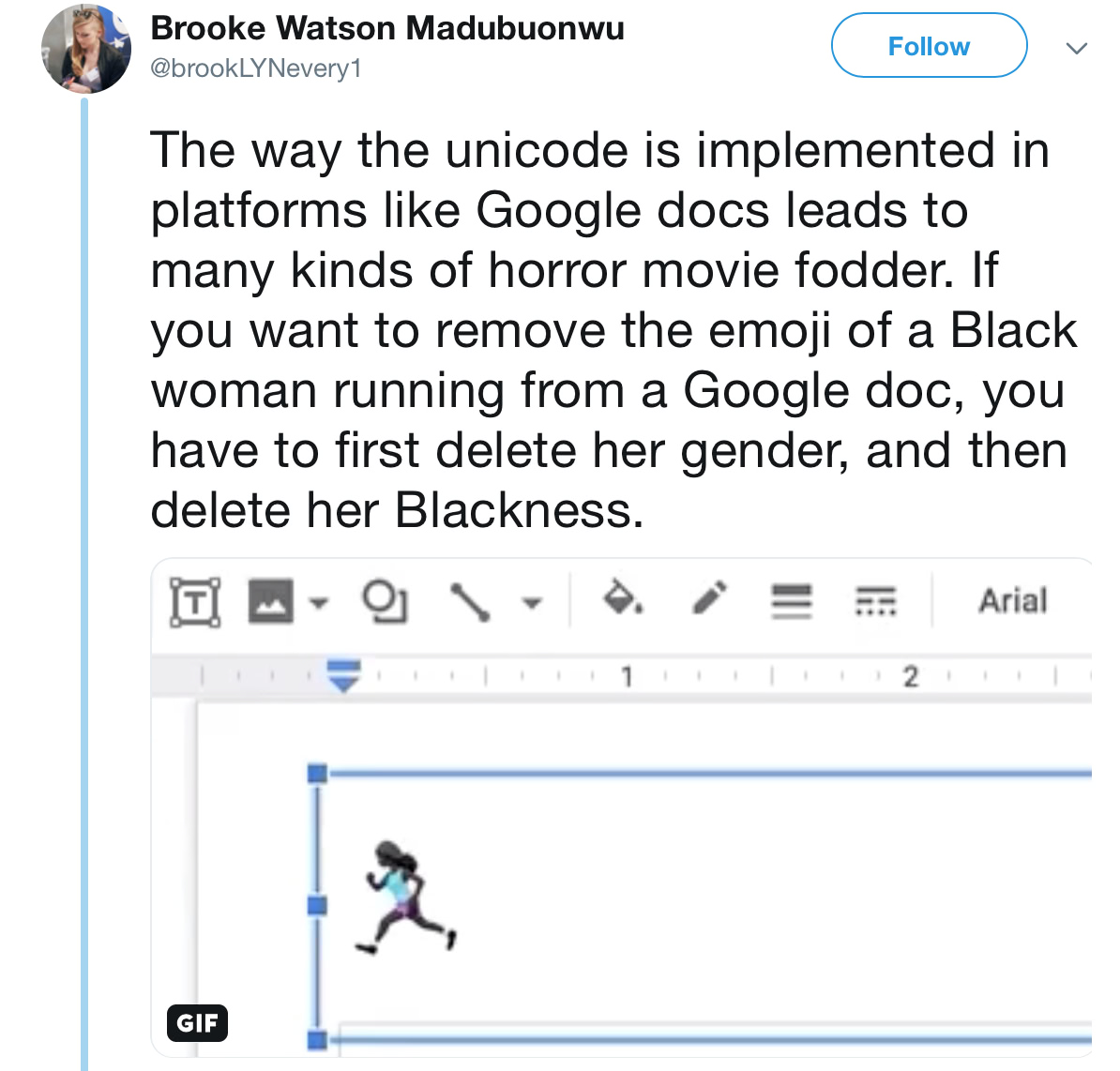 Worst part is the replies take this bullshit seriously.

I can’t wait to see the Unicode folks cave to this nonsense and create a combinatorial explosion of directly-mapped emoji including all possible jendyr/raes/idenchy, to be immediately followed by complaints that the hex code for transbrown questioning dragonkin herm is proof of bigotry because it’s numerically higher than cishetyelloman.

The two packages I expected today arrived as scheduled. The third, unexpected, quite heavy package contained items I didn’t order, wouldn’t order, and according to your web site, are not associated with my account at all, despite having an Amazon-generated shipping label with my name on it.

All three came from the same fulfillment center in North Las Vegas. Is this an off-by-one error, where you’re printing an extra label that then gets slapped onto the next package in line?

In any case, somebody out there is probably wondering where their Fancy Feast cat food and Body Armor sports drinks are…

Unicode Is A Hate Crime!

Now that hysterical idiots have declared the “OK” hand gesture a symbol of hatred and white supremacy (seriously, what do these imbeciles smoke?), the only rational response is to take away their computers, tablets, and smartphones, because they can be used to inflict imaginary pain and anguish on other idiots.

After all, if you ban 👌, only outlaws will have 👌.

The depth of my concern for this nonsense is best expressed as:

(and if you can’t read this, clearly the fascists have already won!)

Why Hast Thou Forsaken Us?

Anyone who thinks this is a good idea, please write on the board a thousand times:

Therapeutic Role-Play Is Not Gaming.

Someone has responded with the treatment it deserves:

The object of the RPG CONSENT FORM: THE RPG is to create a romantic scene that tried to break from the normal tropes and cliches. Here is how to do this.

Should I point out that I can buy three singles for less than the price of the two-pack? 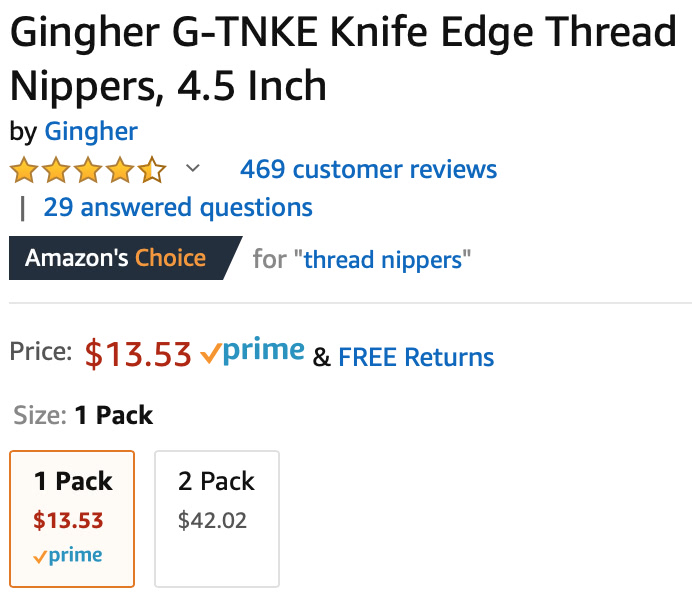 Because San Francisco is Desperately Evading Real Problems (DERP), their Department Of Progressive Euphemisms (DOPE) has solved the problem of crime and drug addiction by replacing the derogatory terms for the crooks and bums that have filled their streets with crime and their sidewalks with feces. Convicted criminals are now Justice-Involved Persons or Formerly-Incarcerated Persons. Since recidivism has been redefined as Addiction, actual addicts are Persons with a History Of Substance Use.

The incorrect interpretation is surprisingly plausible:

(screenshot after the jump, so you don’t have to look at Zuck)