Now that’s what I call ‘mansplaining’!

Seriously, dude, just admit that you’ve never known the touch of a woman. 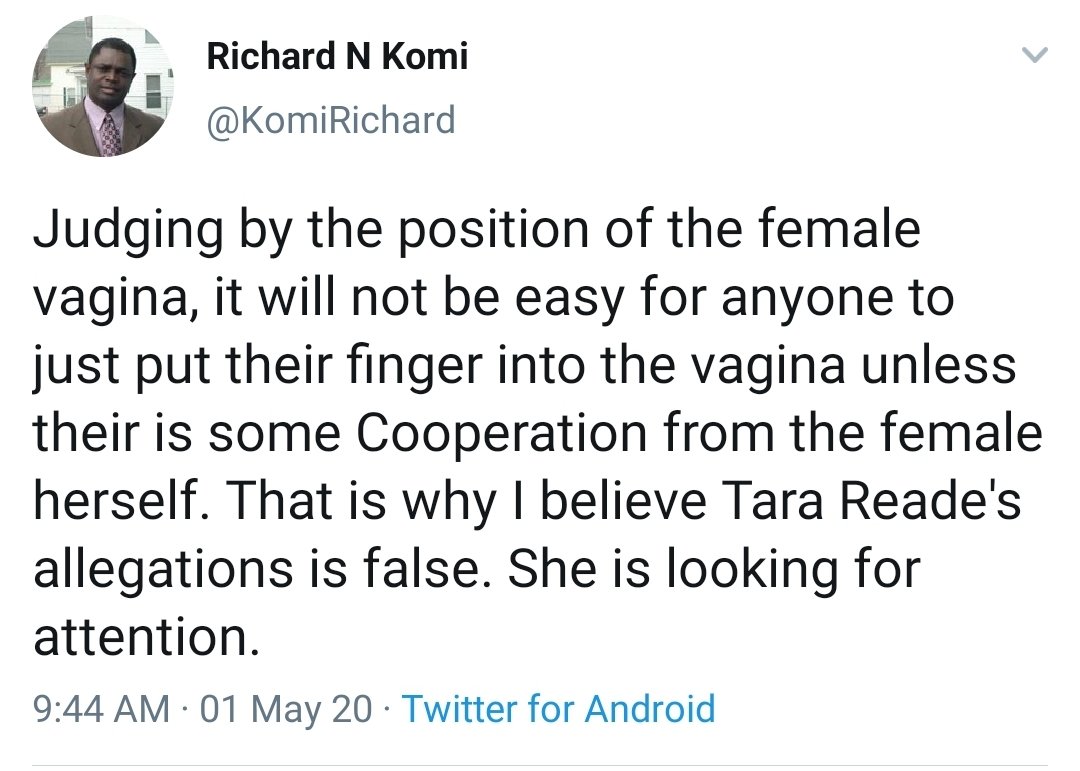 I hadn’t even noticed that he was (past tense) a New Hampshire state representative, and (likely past tense) a Biden delegate. Apparently he has (or likely had) a long history of failing to sound profound on Twitter…

Thanko: the little dishwasher that could

I’m sorry, but if you live alone, and your apartment kitchen is so small that it doesn’t have a dishwasher, why the hell are you wasting $300 and your precious counter space on this silly thing? 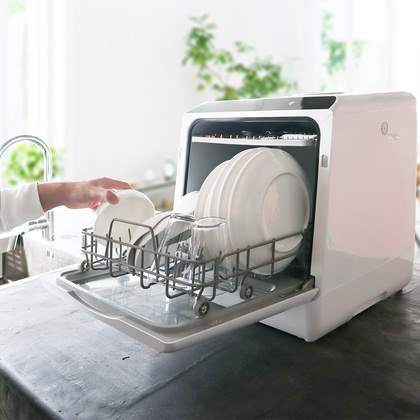 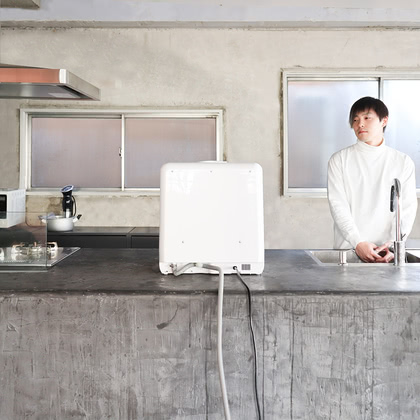 And this is really going to impress that special one-and-only guest that you can have over for dinner: 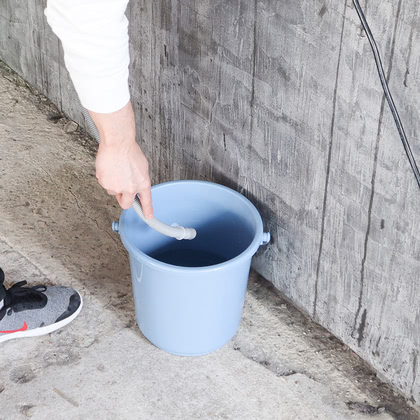 A later picture reassures the potential customer that it’s small enough (16x16x17 inches) that even women can easily lift it (30 pounds).

Maybe they should just change the name to Trail O Tears… 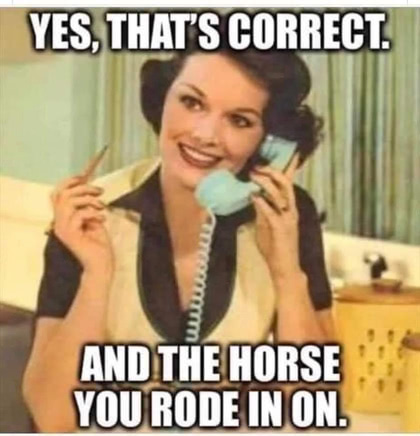 The primary reason I preferred it to other brands was that they were the first company I found offering half-Elgin packaging (4-tablespoon sticks, which keep better when you live alone), but that’s become fairly common now. I like Challenge butter, but they use the fatter Western-style 8TB sticks.

The worst part is, it won’t work. You never get rid of the Dane…

When I left the house on Monday, the rule was that you could bring in your California-mandated reusable shopping bags to avoid the California-mandated 10-cents-or-more fee for paper bags, but you had to bag your groceries yourself. Since I prefer the self-checkout lane, that’s not an issue.

Today, while I waited for my loaf of Semolina Sandwich Bread to rise, I went to the second-closest Safeway for some diet pepsi and wet cat food. I got a cart from the sanitizing team and turned to enter the store.

Honestly, there’s only so much petty bullshit that I’m willing to put up with. What were they going to do, get within six feet of me?

This grocery store magazine display explains a lot about why the publishing industry is in trouble, especially the once-relevant Life magazine. One suspects that the people who assembled the Anne Frank special griped about not getting an important assignment like Lucas or one of the Obamas. Props to Rolling Stone for making Scoldilocks look like a male Neanderthal, though. 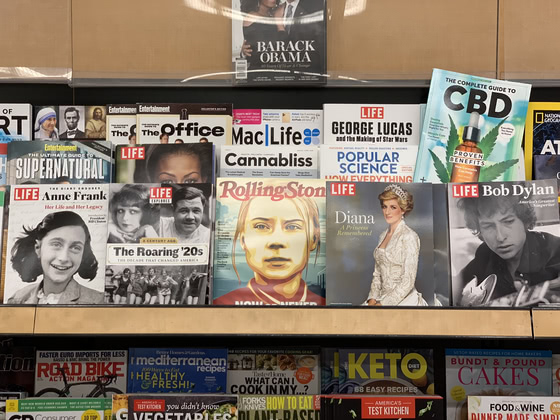 Related, I really hate how Cook’s Illustrated and America’s Test Kitchen have turned into a shitty publishing mill, with endless abridged reprints, appliance-specific repackagings of previous recipes, and blatant product placement replacing serious reviews. The web site still has enough good content to be worth a membership, but I just don’t see any reason to buy their dead-tree products any more.

Too soon, China, too soon: 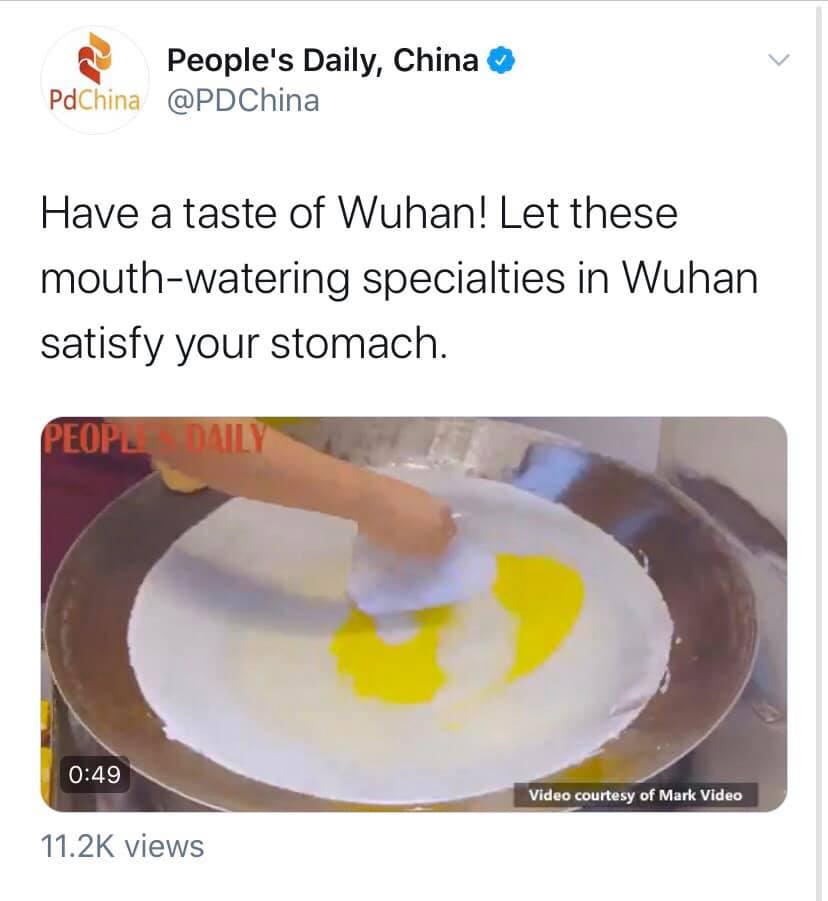 While this would provide a cardio workout, I’m pretty sure it’s not a kettlebell, despite being categorized as such: 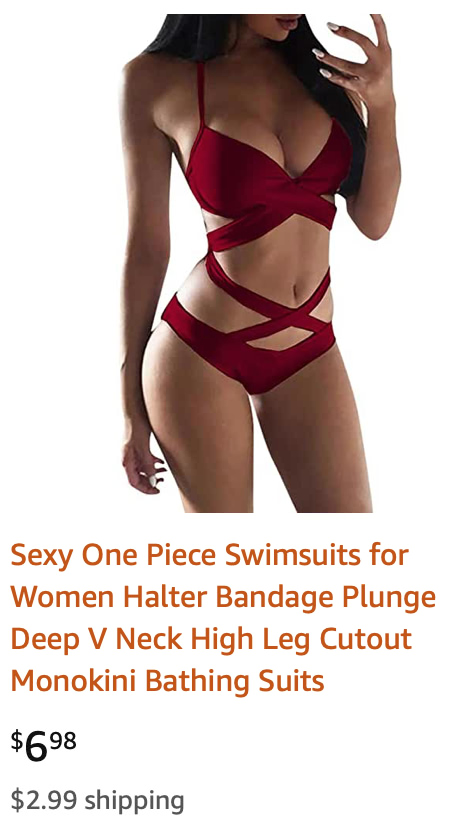 Likewise, I’m sure chicks dig this, but still, not a kettlebell: 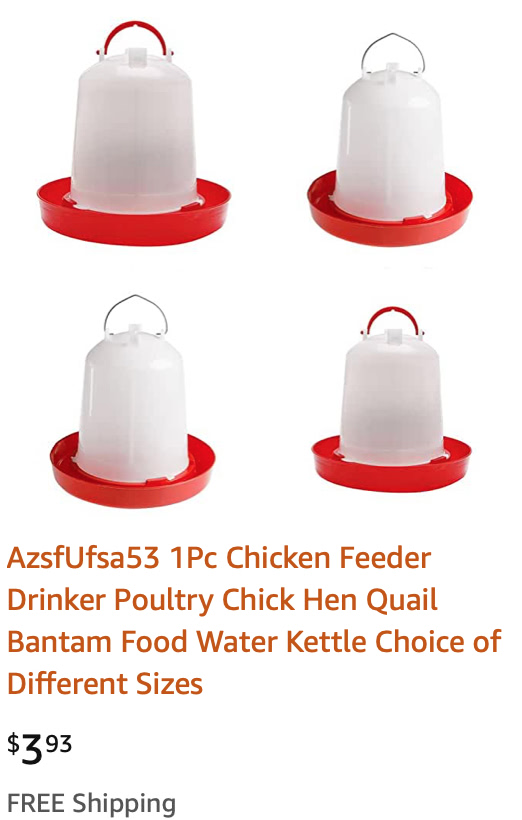 (I was thinking of picking up a pair of nice sandbags for doing Farmer’s Walks, but shipment of exercise equipment has been indefinitely delayed pretty much everywhere; I’ll just have to make do for now by strapping 4-kilo ankle weights to my largest pair of bells)

(By the way, the “sand kettlebells” on Amazon are obvious crap; it’s telling that not a single one of them has any reviews at all. It looks like the best thing on the market is the Rogue Fitness Strongman Throw Bag, which costs more empty than a good 70-pound bell plus shipping)

Well, of course it’s gluten-free; most plastics are. 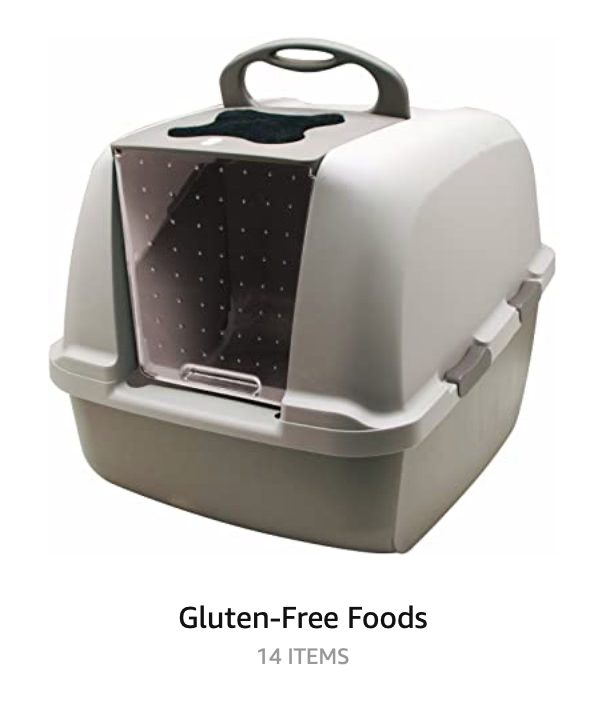 In fairness, this one is a wrong-photo problem, not the usual categorization error: 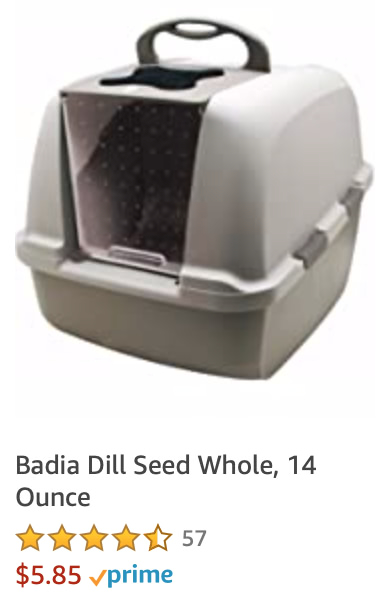 In a week of remarkably stupid things, this may set the record:

Please, for the sake of your sanity, do not click the link. If Nancy Pelosi were truly our only hope, the World As We Know It would be lost forever.

Monterey County joined the ranks of the sheltered-in-place today. I didn’t notice until just now, since I never check local news. It had no effect on the pizza guy I generously tipped (who was in mask and gloves; food-service grade, but better than just grabbing a sawdust mask at Home Depot…); quick delivery, although I expect he’ll get busier over the next three weeks, unless they rescind it early.

The FAQ that went along with this order stresses that people should buy groceries and supplies in normal amounts, since all the stores are staying open and receiving regular stock. I suspect that will continue to fall on deaf ears.