The most Thanko product ever… 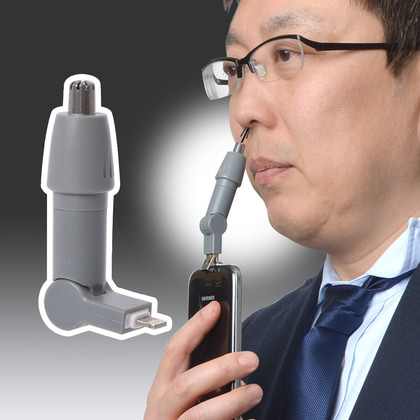 Saw this sign a while back in my local mall (which is trying really hard to go upscale, to the point that it’s pushed out so many of the old stores that it’s almost more “coming soon” than “open for business”). I figured that it was either an attempt by Daiso to go upscale, or a direct competitor riffing on the name. The fact that the katakana of their logo says “meisou” was a little odd, though. 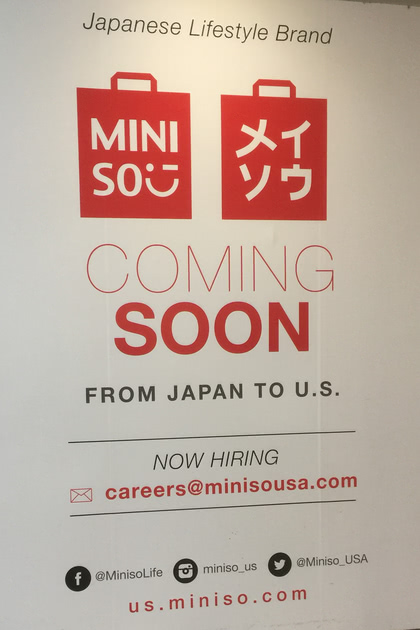 Turns out that Miniso is a 100% Chinese company that just puts Japanese text on their house-brand products, and stocks things like Pocky to help prop up the facade. Their only connection to Japan is in their typesetting.

I happened to be in the mall again the day of their grand opening (twice in the same year!), and they’d attracted a curious crowd, but they didn’t really stock any interesting stuff. I can’t imagine any reason to go back, much less buy something there.

Unrelated, both times I was in the mall, I was the only white person there. Surprising, since even the local Walmart is usually more diverse. Salinas used to be 51% hispanic, but I think the next census is going to show a higher number. Also, it provides some perspective on the growth of the hispanic middle class that the mall has spent a crapton of money expanding and going upscale.

It’s fine that you think I need a side gig, and I’m sure you mail this to a lot of your used-Uber-only-once customers, but I think I should point out that this deal is not the least bit attractive for someone who lives two hours south of San Francisco. And that’s with little or no traffic. 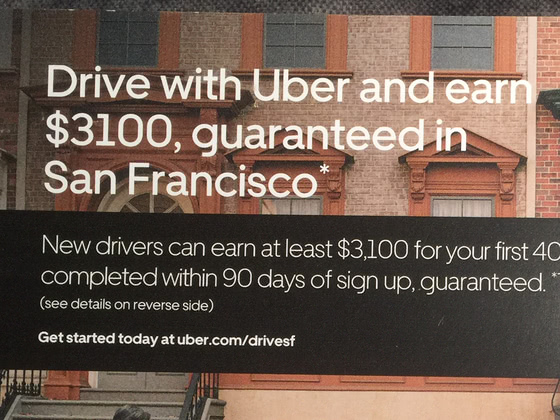 Thanks for clearing that up…

They said this. They really did. 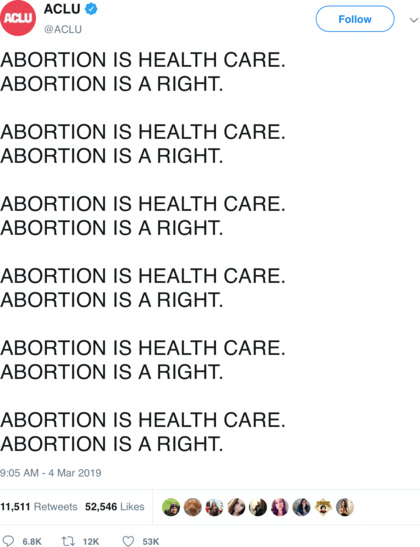 Fuck you, ACLU, with a rusty coat hanger.

The batshit-crazy is strong in this one… 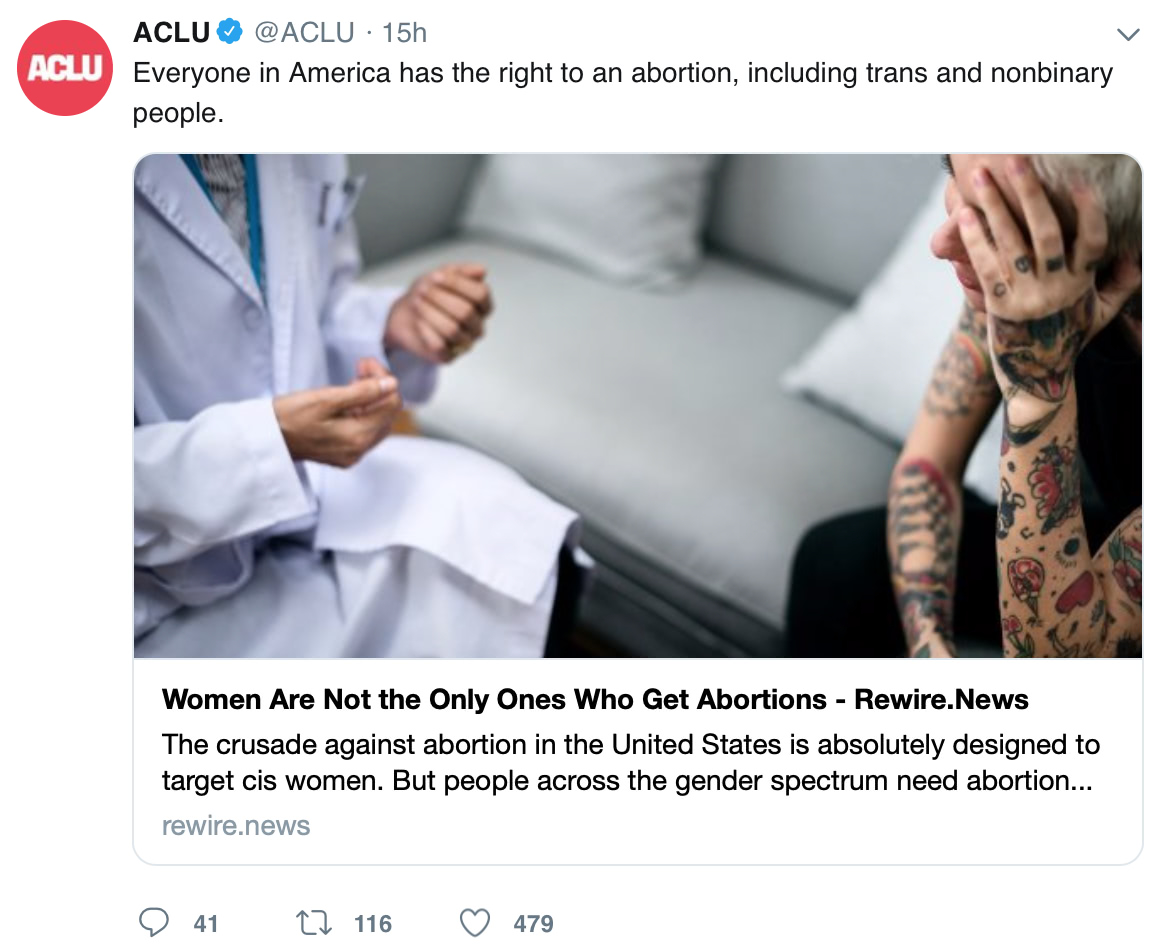 Battery was surprisingly drained when I got home last night. (farewell dinner for a member of our already-understaffed IT department, joy!)

This morning? It went from 100% to 18% in just over 3 hours, and all I’m doing is sitting at my laptop working. Maybe I get up occasionally, stretch, and grab a (diet) soda.

Naturally, Apple offers no visibility into what could be draining the battery, but force-killing the few apps I have and turning off pretty much all background activity and notifications haven’t slowed the drain.

In the time it took me to type this, it dropped another 3%.

Good: Power-cycling the watch seems to have fixed it (for now).

Bad: I power-cycled my watch. This is not the future I was promised.

File under peculiar the fact that neither his IMDB nor Wikipedia entries mentions Christian Kane’s short-lived cooking show, Kane’s Kitchen.

“That’s one small step for a man, one giant lawsuit for the hotel…” 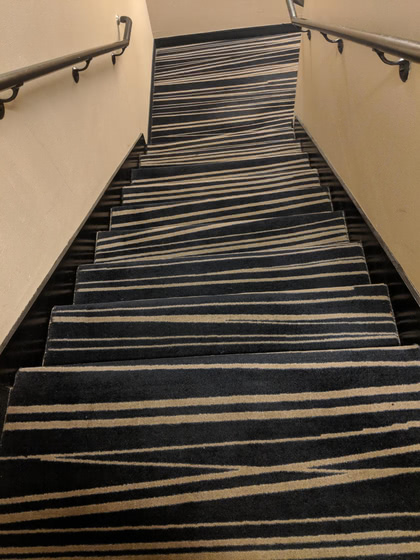 About half of the Amazon reviews for Once Upon A Deadpool are complaints that it’s a PG-13 version of Deadpool 2 with the framing device from The Princess Bride.

Which was the entire point, and was made painfully clear in the trailers. I’ve completely lost my ability to even.