Also Uncle Ben and Mrs. Butterworth. I imagine the last to go will be Colonel Sanders, Chef Boyardee, and the Quaker Oats guy, so I guess white privilege is good for something after all.

(never mind that both Sanders and Boyardee (Boiardi) were real people who really founded the brands that use their name and likeness; facts don’t matter to angry mobs or their appeasers) 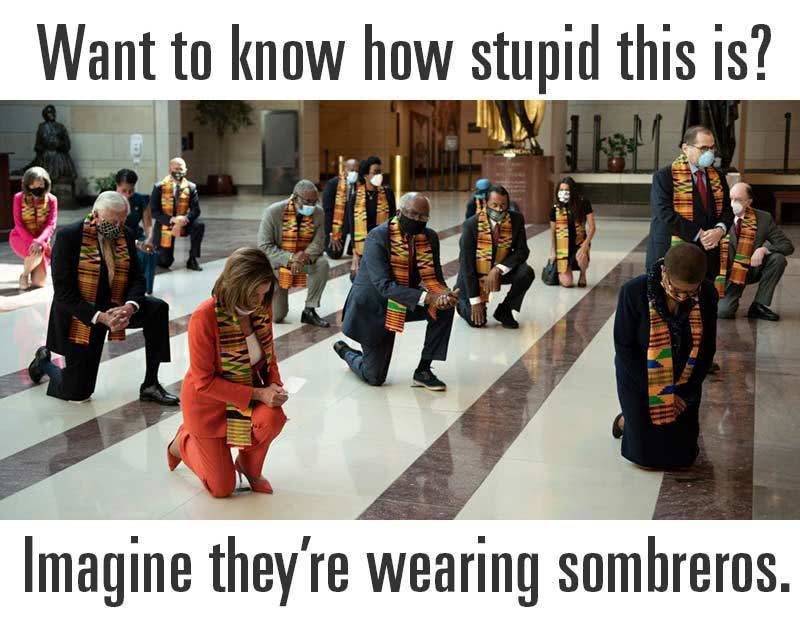 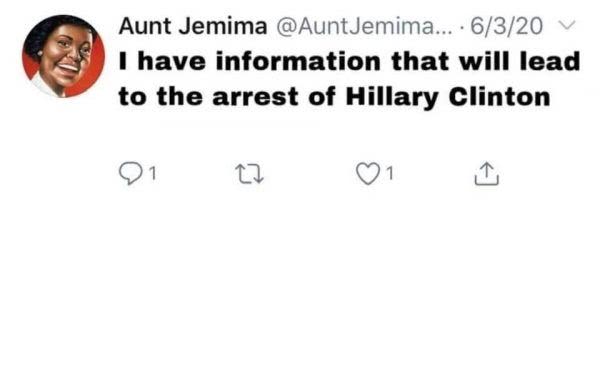 Cream Of Wheat guy to be canceled for not staying in his lane. Someone’s probably upset that he’s happy and dressed like a successful professional.