Just because you can…

…doesn’t mean you should. 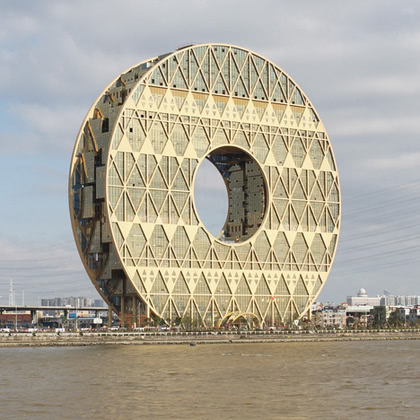 When you’re delivering 2 42-pound packages with adult signature required, it’s generally a good idea to ring the bell and knock a few times before leaving a tag that says “I’ll try again Monday”.

This advice is not just for 4-days-to-Christmas.

Bonus fuck-you to customer service for taking half an hour to pick up the phone, only to automatically change the packages so they’re held for pickup rather than redelivery, which I definitely did not request. Because we have nothing better to do than their job.

(actually, he changed one of the packages to be held, and seemed to know nothing about the other one on the InfoNotice until I told him; Gold Stars For Attendance all the way around)

Oh, FFS; turns out the driver who left the InfoNotice tag hadn’t even bothered to scan its barcode into the system. There was no record of it when we drove over to pick up the packages, and they had to look up both tracking numbers instead.

How To Die Alone 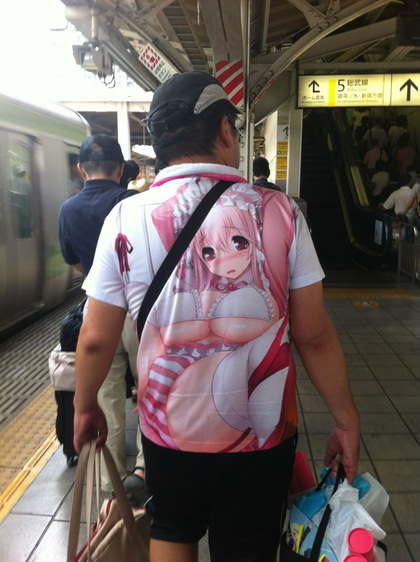 Don’t you think this is getting out of hand? 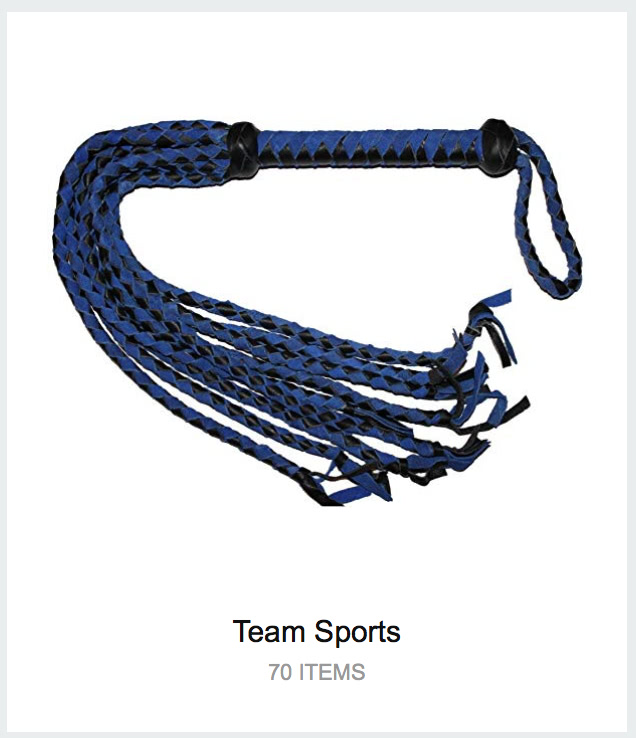 Strike that, reverse it:

“All this is told first-hand, from the perspective of Eli Steele, one of the round pegs that doesn’t fit into the square holes that the Left insists he choose from.”

Governer High-Speed-Train-To-Nowhere has signed the bill requiring companies headquartered in California to identify at least one self-identified woman on their boards by the end of 2019, and around a third of the total by the end of 2021.

“For purposes of this subdivision, a female director having held a seat for at least a portion of the year shall not be a violation.”
…
“​‘Female’ means an individual who self-identifies her gender as a woman, without regard to the individual’s designated sex at birth.”

In other words, you can still have a board composed entirely of straight white men, as long as ~1/3 of them claim otherwise at least one day a year. Not necessarily the same day, although that might make it easier to prove compliance.

No word yet on dragonkin quotas or cyborg tokenism.

Damn, I suddenly realized I should have titled this “Bitter Klingers”…

The real WTF is that it comes with a cabbage-broccoli salad. 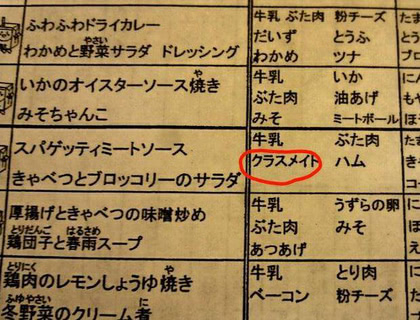 [for the kana-deprived, the menu item is for “spaghetti meat sauce”, served with one of: beef, pork, ham, or classmate]

“It’s priest, have a little priest.”

“Is it really good?”

If I were a British TV producer, I’d feel insulted… 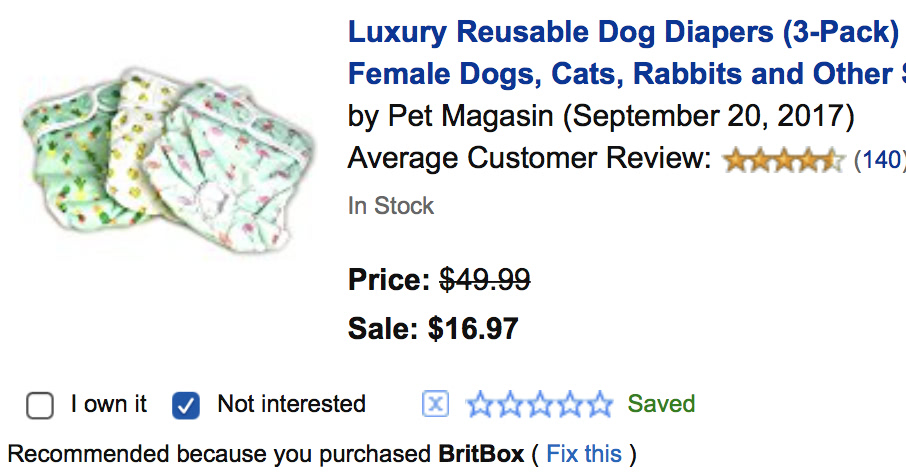