Proof that the stars are aligning to seal our doom is the announcement of a new Hogan’s Heroes tv series, sure to destroy my few remaining childhood memories. 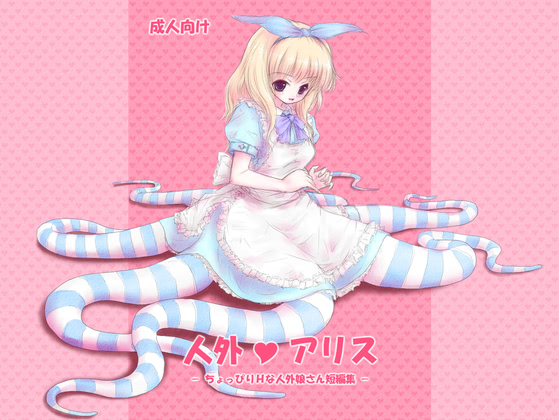 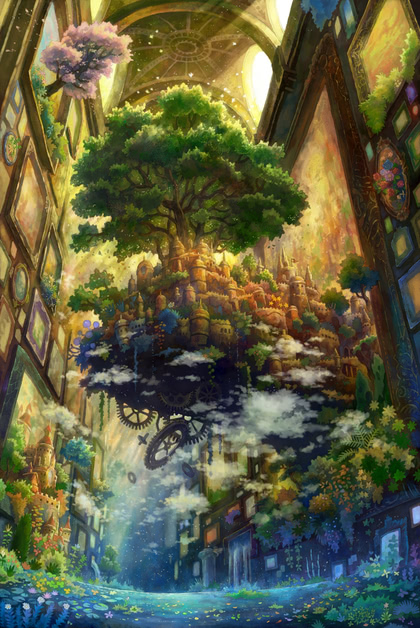 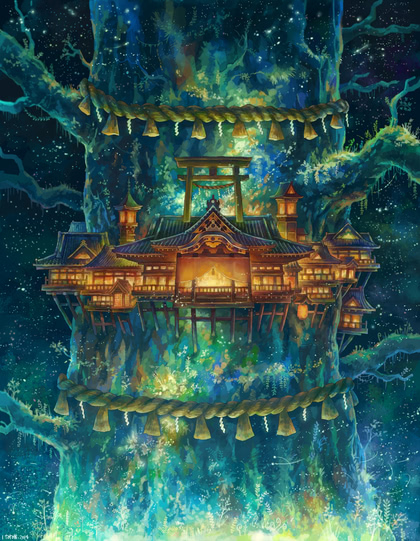 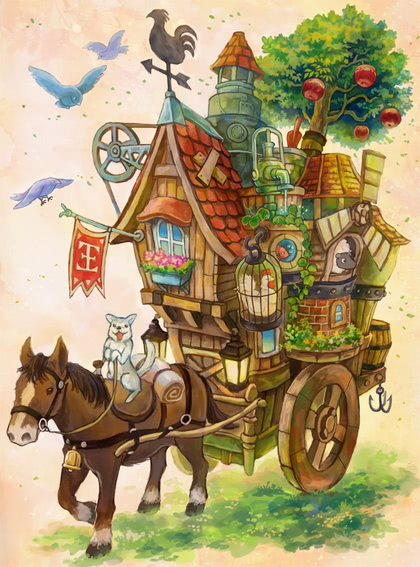 “There is a manga series about a guy who started out as a slime in a fantasy world, died, and got reincarnated as a Japanese office worker.

“Still haven’t found ‘That time my smartphone got reincarnated as a spider farm’ but it’s probably in there.”

Having some “experience” in the field, may I offer a few suggestions that may aid your search?

That last one’s for Pete (who I’m sure has already read it…), and the full title is: “異世界で最強の杖に転生した俺が嫌がる少女をムリヤリ魔法 少女にＰする！”, in which Our Hero, a magical-girl otaku, gets hit by a truck while saving a little girl, summoned to another world by a busty, scantily-clad sorceress, and reincarnated as the strongest magic wand. Annoyed that a world full of magic doesn’t have magical girls, he becomes the Producer for a busty, scantily-clad young beauty, and works to overcome her reluctance, shyness, and crippling lack of self-esteem to groom her into becoming his new world’s first true (busty, scantily-clad) magical girl.

This is not an accurate illustration of how I spent the 3-day weekend, but I did do some cleaning and laundry, and ripped out a bunch of dead bamboo. 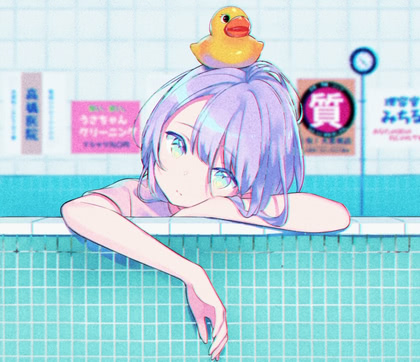 This is not quite how I’ll be relaxing after…

The future that never was…

Slightly less likely than cold fusion, it’s The Year Of The Linux Desktop. The video explains a lot, really. 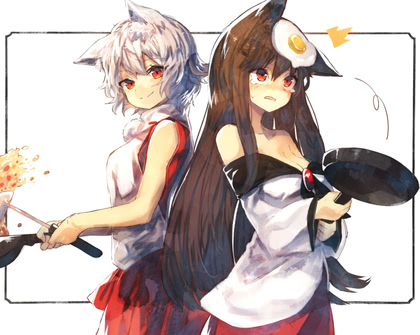 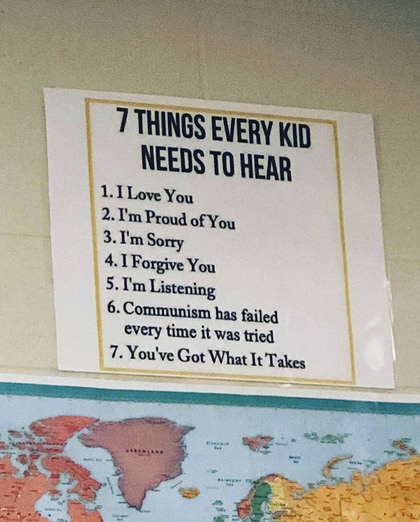