Call Of The Night 6

In which Our Wannabe Sucker Hero gets his hands on an older woman who still has a pulse (played by the prolific Yoko Hikasa), but not in a bad way, and then it’s off to a midnight pool party, where every woman looks better in a swimsuit than Our Sucking Heroine does, but vampire glamour is still enough to get the guys who perform the OP/ED songs to try to pick her up.

I think Haruka Tomatsu’s character shows up next week. 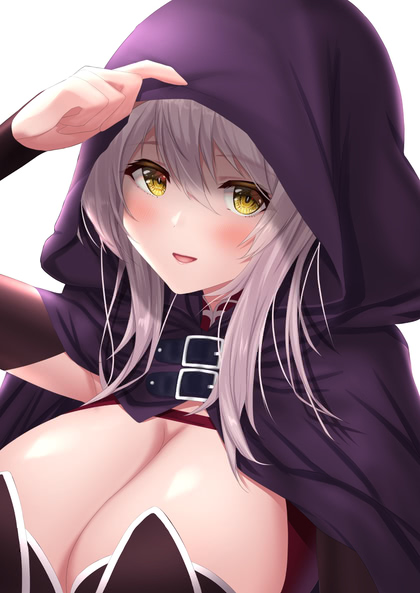 (well-equipped dark elf is unrelated, and out of season)

“Move fast and break everything”

To the surprise of exactly no one, releasing a bunch of so-called local applications that are just thin wrappers around Chromium and Node.js creates massive easily-exploited security holes. 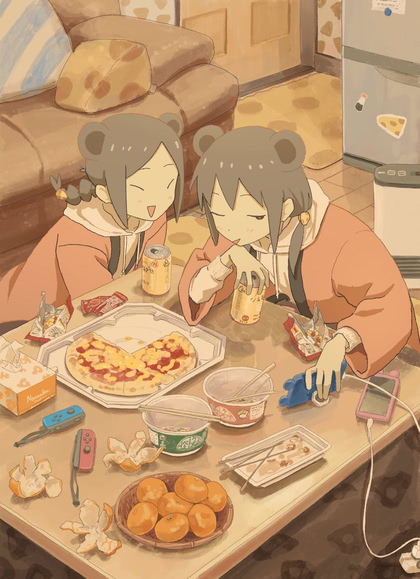 (“full-stack” developers in their natural habitat)

Upgrading my Synology NAS from the DS918+ to the DS1821+ was trivial: I disabled the SSD cache and then moved the internal drives and the cable leading to the DX517 external disk tray. For some combinations of models, there might be more work, including reinstalling the OS and packages, or at least restoring the configuration from a backup, but I was up and running in about ten minutes, most of which was spent moving the drives into the new-style carriers.

Once it was up, I switched the static IP over to the 10-gig card and started reconfiguring the unit with new 16 TB Ironwolf Pro drives. Since the 918+ only had four drive bays, I hadn’t been able to turn on dual-parity. With eight bays, I’ll be able to have dual-parity and a hot spare, and still significantly increase my storage.

Unfortunately, switching to dual-parity will take… about 13 days. And that’s with the “run RAID resync faster” option set. The GUI (which doesn’t show a prediction for how long it will take; I checked /proc/mdstat directly) recommended adding two new drives when converting rather than just one, so that the old single-parity drive remains operational at all times, for robustness.

Fortunately I’m not in California any more, so I shouldn’t have any power outages that exceed the capacity of my UPS. 🤞 🤞 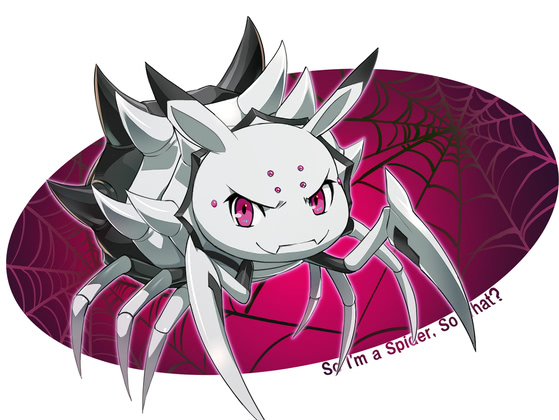 (OP spider can handle a RAID)

I had an item saved in one of my Amazon wishlists, an odd-but-interesting monitor that might go well with some of my workflows (personal and professional). When I checked the list Thursday afternoon, the “Add to Cart” button reflected a 32% price increase, from a Marketplace dealer with a 78% positive rating over 12 months, reflecting 423 reviews.

It’s also available through Amazon Prime at the original price, with delivery three days after the earliest the shady dealer promises, but more than a week before they might ship it (if they ship at all; their lifetime rating is still only a dubious 88%). 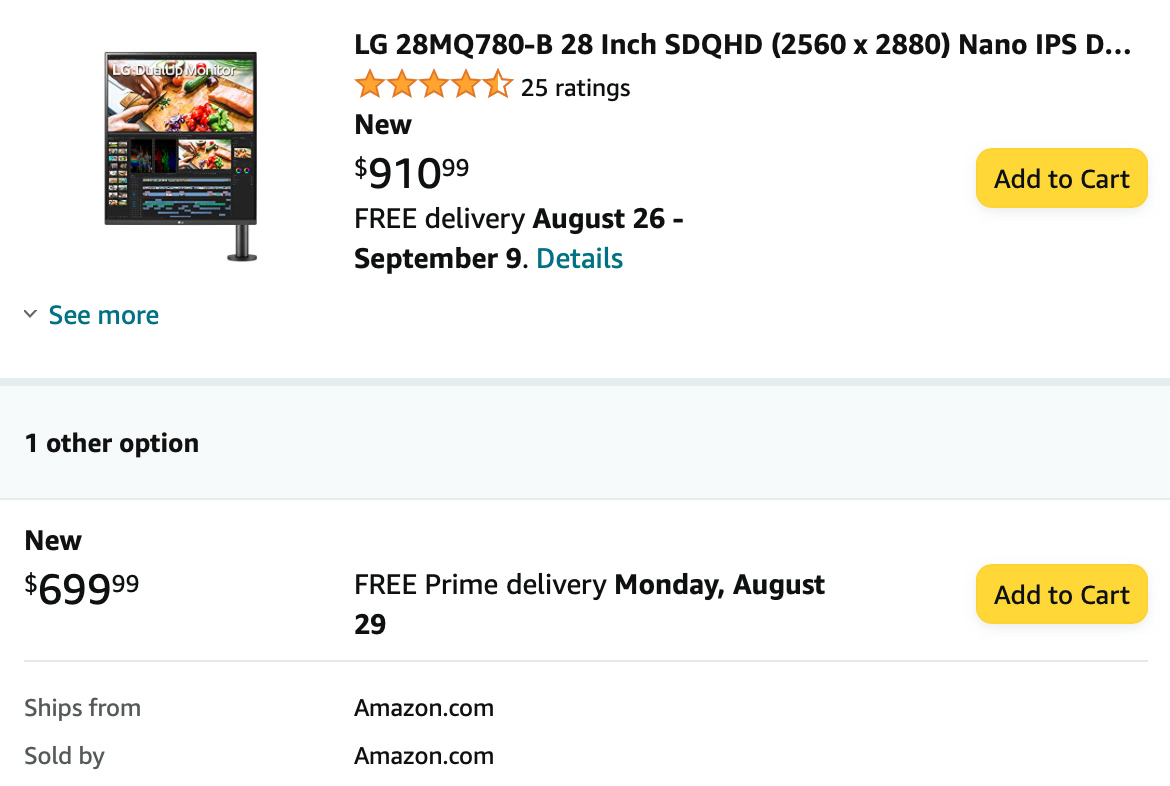 Note that when I saved it to my wishlist, it was only available at the legit price with Amazon as the seller, but unlike when the price drops for an item on your wishlist, the entry did not have an honest and accurate “Price increased 32% (was $699.99 when added to List)”.