Call Of The Night 8

In which Life Is Short one way or the other, Our Best-By-Dating Hero gets some really bad advice, and this night-stalking thing must be contagious. 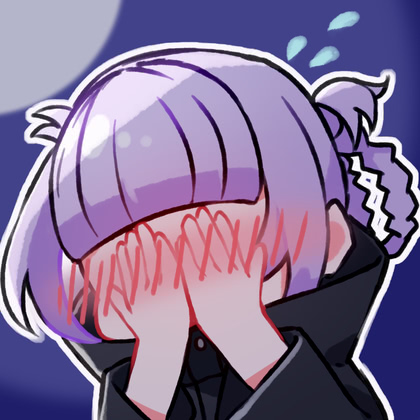 By the way, apparently the series is named after the ED song, not the other way around.

Obviously, someone tried this…

I found this warning in the owner’s manual for a small LG microwave oven I’m ordering for when the over-the-range model gets ripped out and replaced with a real range hood:

Do not deep-fat fry in the microwave oven.

That cannot have ended well. 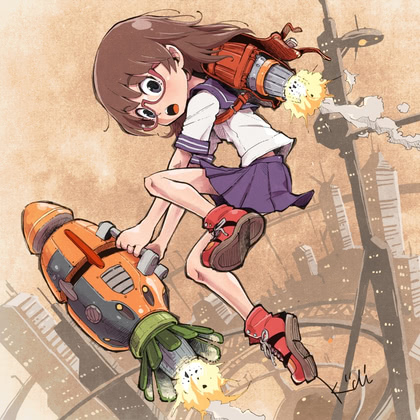 Twitter’s obnoxious login-to-view button has been getting worse recently, to the point that I can’t read anything but the most recent half-dozen tweets from authors who use it as the only place to announce their new work (I’m looking at you, Richard Roberts, who hasn’t bothered updating your blog in two years, even though you still list it in your Twitter bio).

You can read any number of comments on a tweet, or view up to N pictures, but once you start scrolling, it cuts you off fast, and it no longer resets when you completely scrub all cookies and other webturds.

For the past month or so, I’ve been letting it load someone’s page, toggling off Javascript, scrolling through what it loaded, toggling Javascript back on and scrolling slightly down, then immediately toggling it off again. It worked, but it was annoying, and since they’ve also ramped up their censorship and shadowbanning by flagging non-approved thoughts as “adult”, there was just no way around it: I had to set up a carefully-restricted account again.

I didn’t reuse the old one that I cancelled several years ago, because that was publicly tied to my identity. No, this one uses an obscure email account and an even-more obscure username taken from an old novel.

And, yes, it immediately tried to get me to follow several of my friends, because of course they have files on everyone, no matter how stale or stolen.

I will not tweet. I’m just following 7 interesting people who often end up in timeouts and shadowbans. 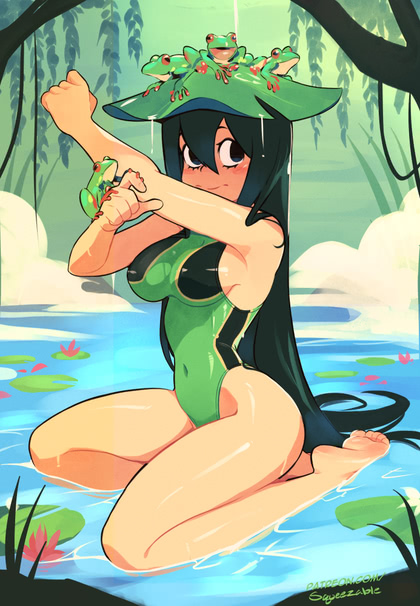