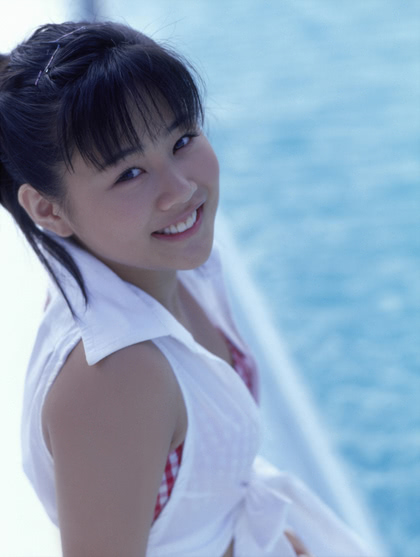 I did file a bug on this script, because it uses Pandoc to handle the HTML-to-Markdown conversion, and unless you add the multiline_tables extension, any table markup that includes a block element will simply be dropped from the output, replaced with the words “[TABLE]”. 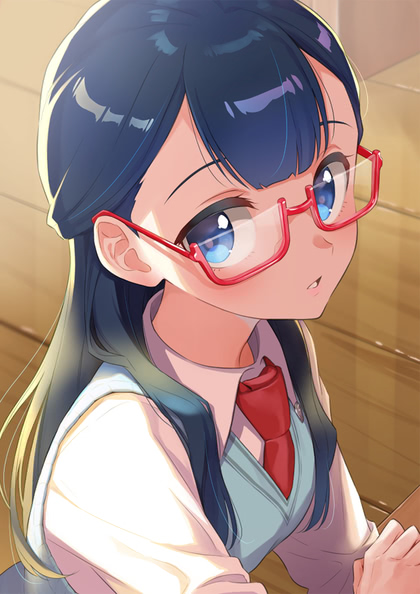 I recently ranted on what not to do in glamour photography, inspired by a shoot on Big Boobs Japan (NSFW! Javascript off!) where every single picture was shot at a different angle for no good reason.

What I didn’t say was that you can do all of those things, well or poorly, as long as the result is focused on the girl, and not on the photographer’s ego and/or incompetence. So here are some that walked that fine line, and some that gleefully jumped over. 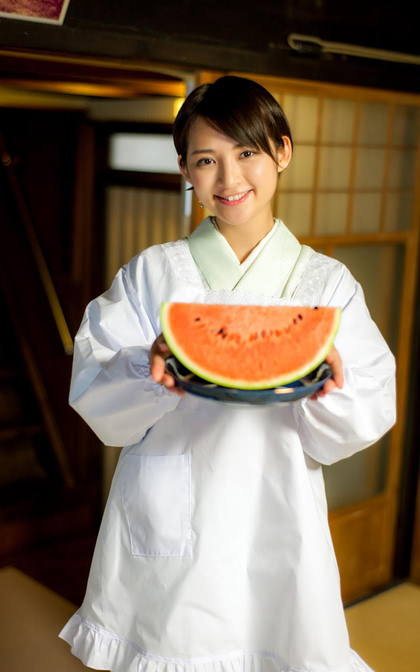 The tricky bit was actually finding some good line-jumpers, since I usually don’t save those at all (and the last thing I need is to go trolling for more pictures). Most of them are NSFW, because I’m a bit more forgiving when titties are involved… 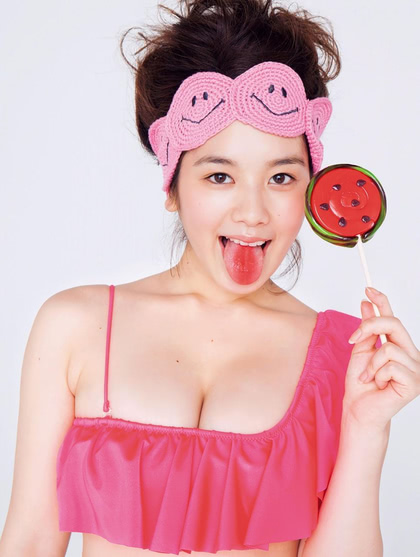 (and, yes, posting 200+ pics in a set helps me make a tiny dent in the backlog; why, if I did that every day, I’d catch up in only nine months!)

Pixiv: "by the original creator"

The most common usage of 本家 you’ll hear in anime is “main house”, as in the place from which distant patriarchs arrange marriages and summon disobedient underlings for punishment. On Pixiv, it generally refers to artwork created officially for a book, game, show, or a Youtuber, drawn by a professional artist. 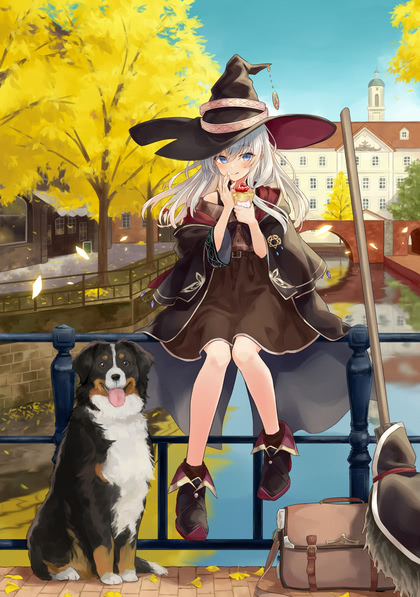 It’s a good way to go trolling for some really well-done images, generally less explicit than the fan-art. In fact, pretty much all of these ended up outside the NSFW tag, and even the ones that went in were pretty tame, with mostly-mild violations of my PEEN (pose, exposure, emphasis, nipples) rule. 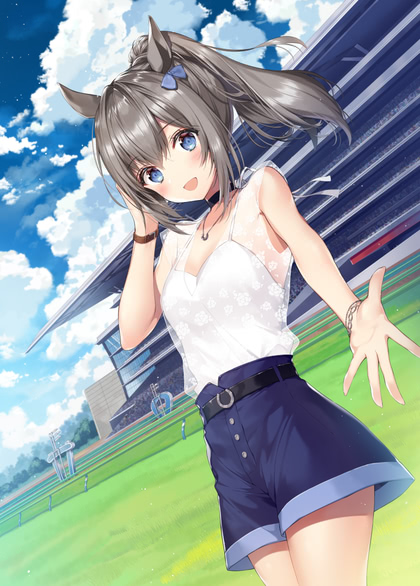 You can tell a lot about people by which deaths they celebrate, and which they lament.

“The average liberal thinks that if we’re nice enough, we can reach an understanding with Hugo Chavez or Mahmoud Ahmadinejad, but Rush Limbaugh and Glenn Beck can’t be reasoned with.” – John Hawkins

I think a celebration of life is in order, and what’s more lively than pretty girls wearing a smile and not much else? 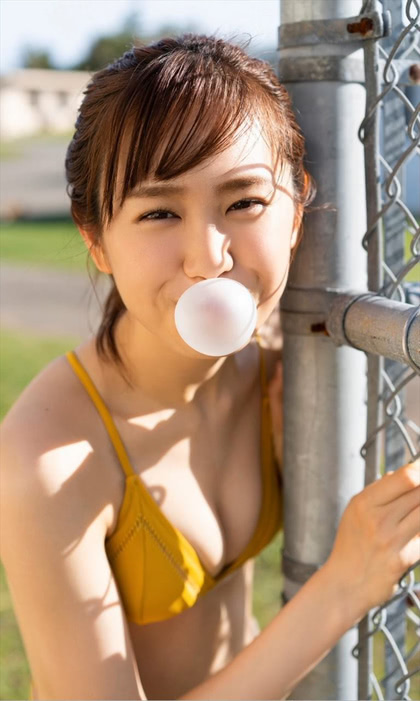 Marshmallow Oppai (マシュマロおっぱい), to be precise. I can’t imagine which recently-watched anime might have inspired this theme; target-rich environment, really. The only difficulty is that roughly 80% of the available pics are either Rem or Mashu Kyrielight (the latter being basically the trope namer, Marshmallow = mashu-maro). 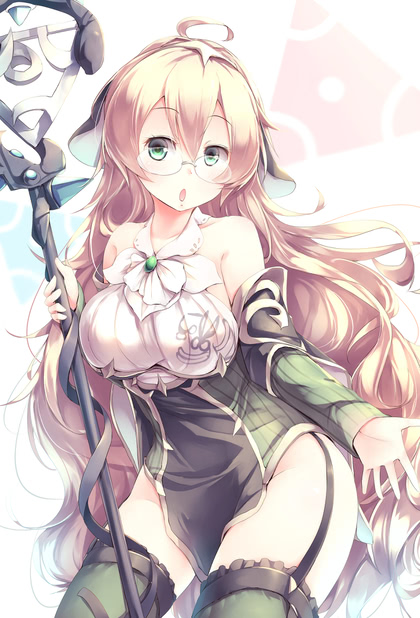 Figures that right after I rant about poorly-designed 3D printable holders for 3D printing tools, someone shows how it’s done. Minimal volume of plastic, no supports necessary, fits on a lot more printers (175x125x58mm), with generic slots. It even has nicely-rounded edges. A few points off for abusing the words “generic” and “universal” while not including a wide slot or larger round hole, but other than that, it’s an excellent piece of work. Still not going to print it, though. 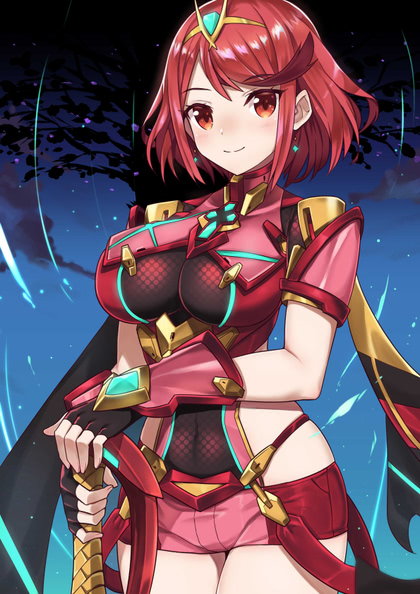 Material Settings, in the marketplace. This gives you a GUI method of making additional settings filament-specific (such as material_flow for a brand that runs thick/thin), rather than having to edit the XML by hand. 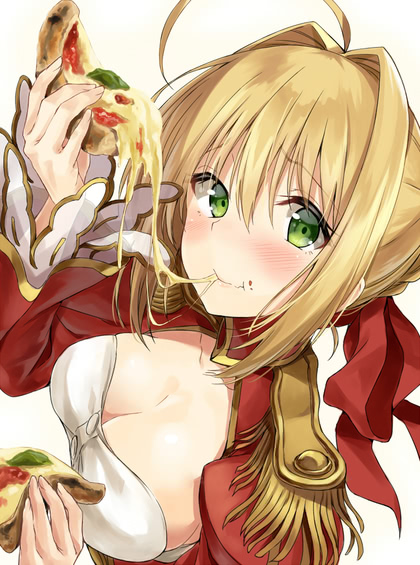 Yes, the only documentation for how to do this is in a comment on a bug that was closed with “won’t fix”. And the plugin exists because its author commented on the bug and agreed it would be nice to have.

Pixiv: Intersectionality I Can Get Behind

The images for the day are the intersection of the tags “virtual youtuber” (バーチャルYouTuber) and “ass goddess” (尻神様). This is a short NSFW set, just so I could get the joke in. 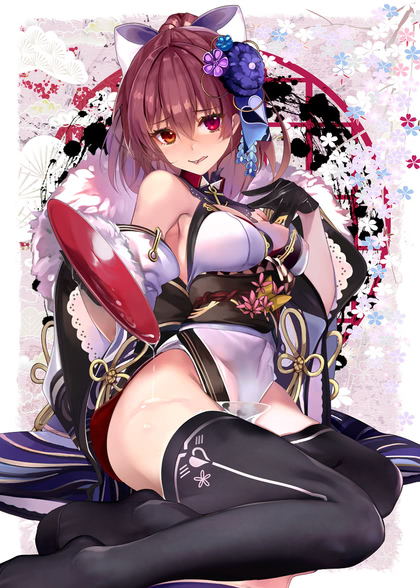 So, the only one of my current co-workers that I’ve met in person just left the company for another job. When he announced it in our morning “scrum” (yes, we do a virtual stand-up on Zoom every day; not a fan), I insisted that it’s not my fault.

Unrelated, I’ve been spending a lot of time in Zoom meetings with a co-worker, for the purpose of prepping a major version upgrade. Note that I did not say we were actually working or actually prepping. We have in fact accomplished dick-all in four 90-minute meetings, and I was so frustrated with this after Friday’s session that I stepped away from the keyboard for several hours so I wouldn’t reach through the Internet and smack him. The nice way to put it is that we have fundamentally different approaches to upgrading production services.

So, for the first time since June, here’s some non-animated cheesecake. 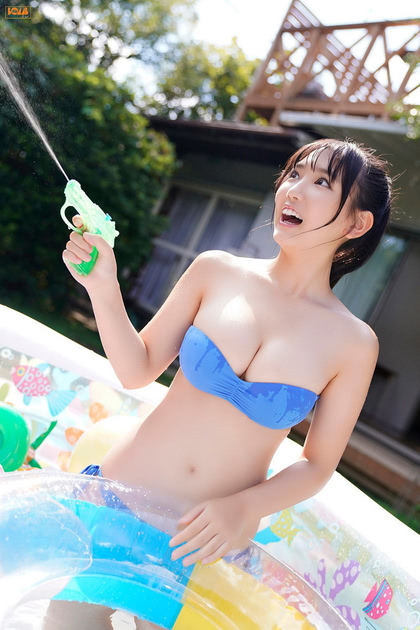