Another day, another cheesecake. If I did that in real life, the “Covid 15” would be the “Covid 50”… 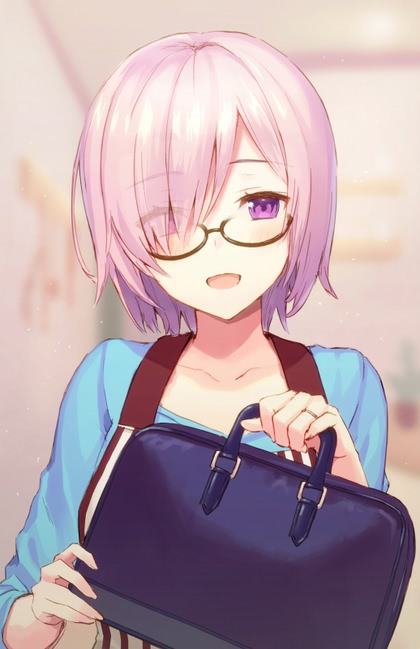 On Monday, Monterey County supervisors announced their intention to beg the governor for permission to enter “second stage phase-two”. They didn’t actually do it, they just created an agenda item for today in which they will decide whether or not to send a letter in support of the medically-induced begging effort.

It will be in the eighties again today. Sure would be nice to get a haircut, but that’s somewhere in “phase three”…

Finally figured out where all the coordinated car-horn-honking has been coming from. The Monterey County Health Department is just over a mile away as the bat flies, and as they’re the ones issuing the compliance orders, they attract protests like wet markets attract disease. And as with all public protests, the people who show up inevitably have a variety of agendas…

The porch cat has started stalking me around the house. He’s figured out that if he finds an open window near me (generally, sitting at the kitchen table or reading/gaming on the couch), jumps up onto the screen and hangs there by his claws, he can look me in the eye and meow for attention. Reminds me a bit of my first college girlfriend. 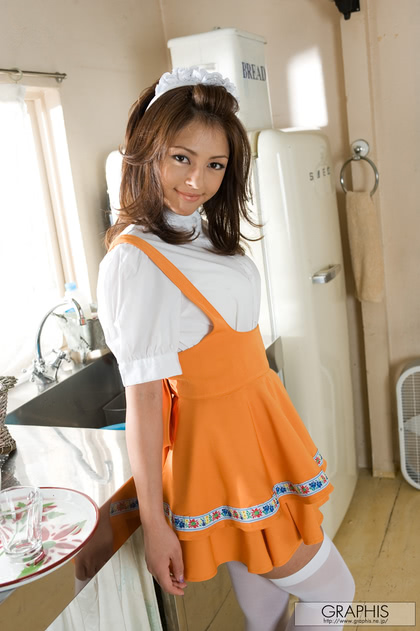 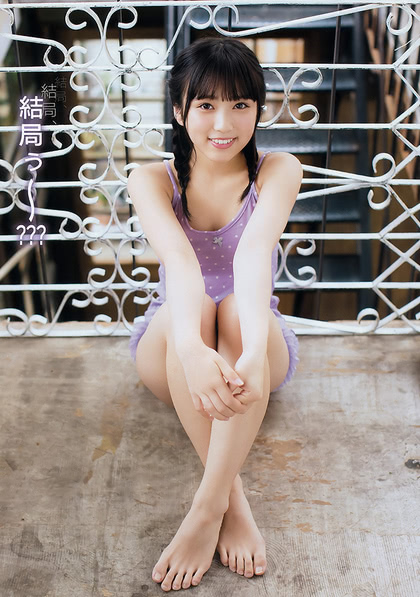 The last time I visited the realm of Daisy Dukes And Other Delights, it was back when I was still pulling cheesecake from Gelbooru, using Steven’s extensive exclusion list to sift the vile haystack for shining needles.

This search was a lot easier. 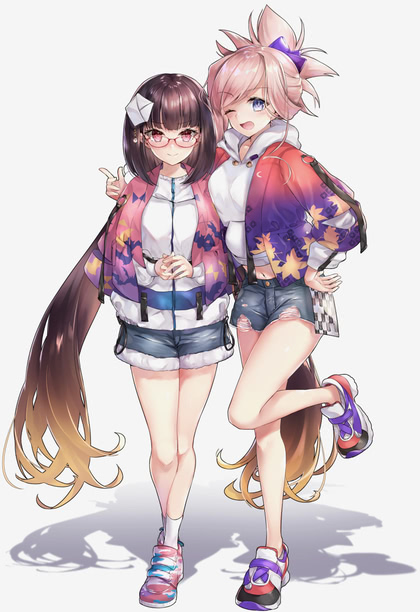 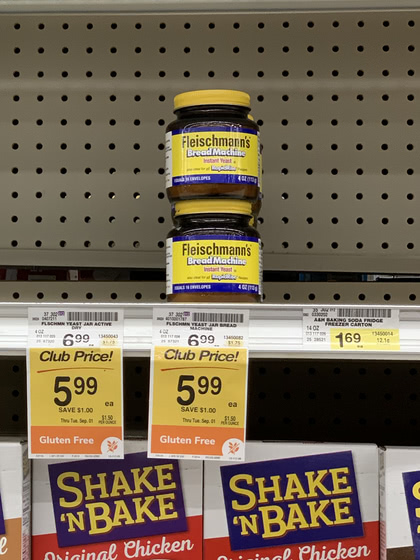 First sighting in weeks. The bread machine yeast was the only one left on the shelf (even the commercial stuff they’re repackaging in the bakery was all gone), but here’s a dirty little secret: bread machine yeast is just rapid-rise yeast, which is just instant yeast, which is just active dry yeast milled a bit finer to expose more surface area, so it starts rising sooner. No modern commercial dry yeast requires “proofing”, so the only significant difference is that a faster rise has less flavor. And you can always use a bit less and let it rise longer, to compensate.

They also had two bags of King Arthur All-Purpose flour, so I grabbed one.

Speaking of King Arthur, they’re listing both Red and Gold as in-stock today, along with Bread and Whole Wheat flour. And my 2 pounds of SAF Gold finally arrived Saturday, so I’m set for however long it takes California to open back up, with or without Benito Newsom’s blessing.

Churches across the state have announced that they’re more into forgiveness than permission, no matter what some judge says.

Back to the cheesecake, or at least a crepe: 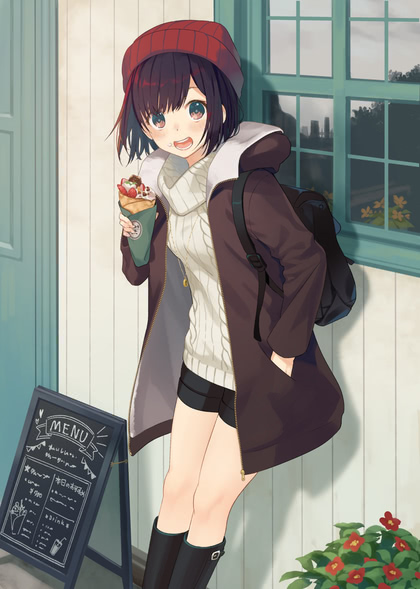 Remember, kids, it’s all fun and games until someone opens their hair salon a few days before the lockdown ends. (next week’s soundtrack) 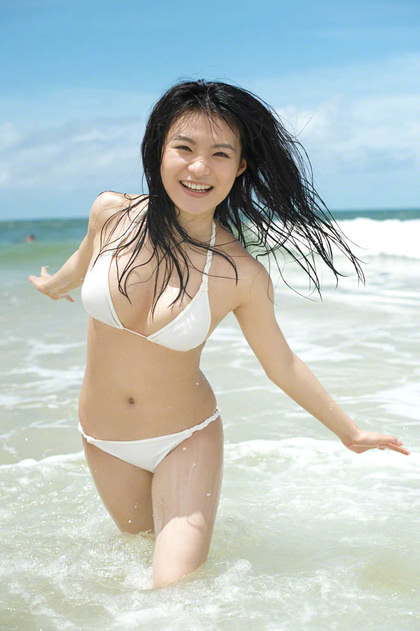 How is this useful in the crash report for my MacBook?

For that matter, “your system was restarted because of a problem” isn’t particularly useful in the first place. Also I’d love to know why it takes about five minutes after logging in for the load to drop from 260 to 1.5. How about some diagnostics that cover that?

Vaguely related, what part of “do not disturb” do you not understand?

Now back to our regularly scheduled program 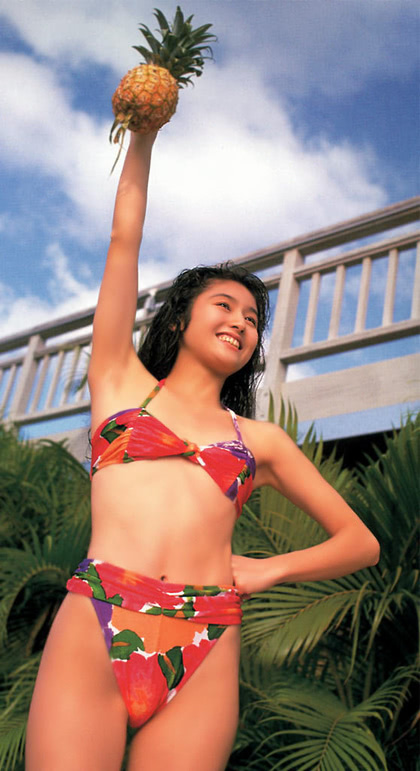 I’m thinking that the protagonist of the book/movie/series/series/movie Sailor Suit and Machine Gun has a solution to harassment more effective than just singing Don’t tear off my sailor suit. For schoolgirls less puissant, making it through the day with both their uniform and dignity intact can be quite a challenge. 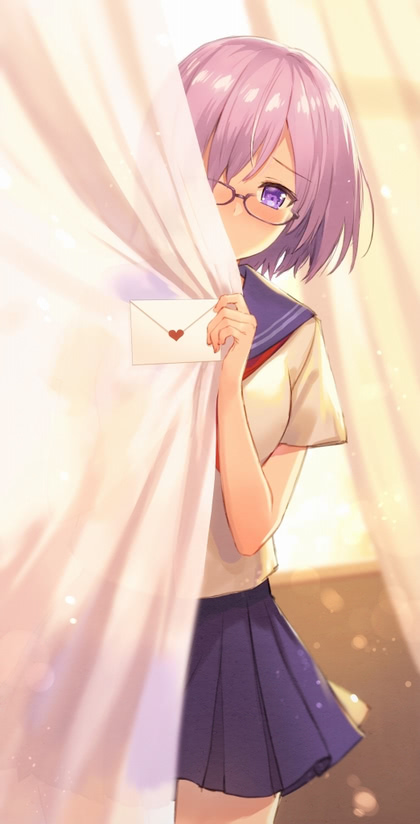 Unrelated, I made about a million bells on the stalk market, but it wasn’t worth the hassle or the risk. I’d rather just pick foreign fruit; per inventory slot, it’s equivalent to a 50-bell-per-turnip profit.

It appears the most reliable way to make the turnip trade worth the effort is to have a second player time-travel until they see a high price, then let you visit their island. If you can guarantee a 400-bell profit, then a full inventory is worth 1.6 million bells.

(apparently if you time-travel, forward or back, your turnips immediately spoil, but it doesn’t matter what the date is when you visit someone else’s island to buy or sell; think of it as plausible chrono-deniability)

(on the gripping hand, if your time-traveling friend’s island was covered in fruit trees, you could just pick it clean ten times a day; anyone playing this game is in no position to complain about a little grinding) 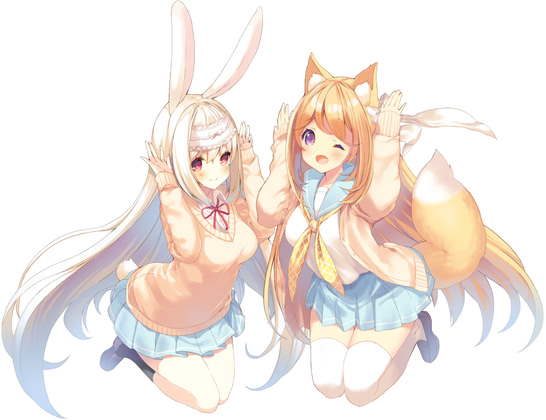 After the last set, it’s become clear that it’s cruel to keep kittens indoors in lovely Spring weather (sunny and 72°F here today), and also clear that everyone’s getting restless. 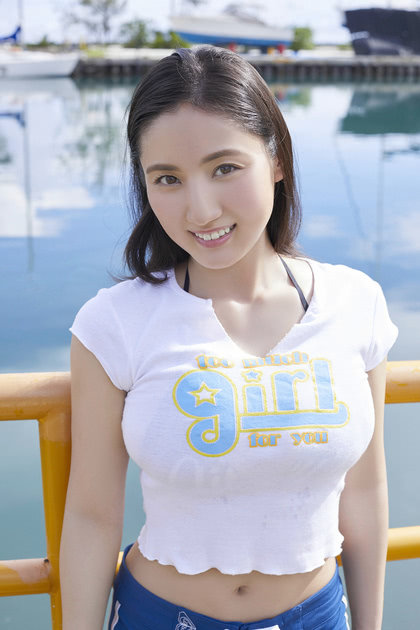 Unrelated, I filed my taxes on the 14th. My California refund was direct-deposited on the 20th, and the federal one on the 22nd. Since my 2019 income put me waaaaaay outside the range for stimulus checks, this was a pleasant surprise. As was getting refunds in the first place; I pretty much broke even last year.

Also, one of my non-essential Amazon deliveries originally promised by mid-May will instead arrive this Friday. Sorry, Brickmuppet.

Pixiv: no half measures

Glasses, full-frame and frameless. Kind of like mixing oppai and chippai, which leads to the question, “are pince-nez the loli of eyewear?” 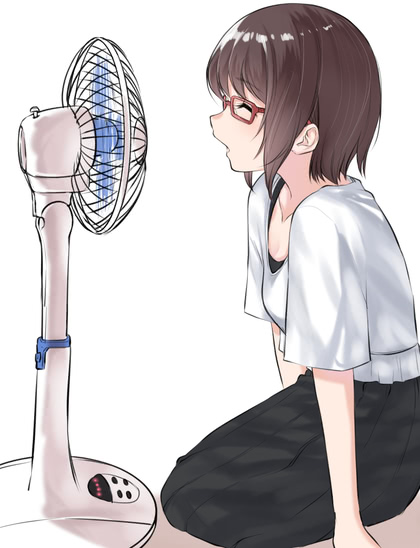 It turns out my cheesecake archives are surprisingly short on pictures of fully-dressed young women who are clearly inside of a home. Lots of outdoor kittens in bikinis, lots of indoor kittens in lingerie, and vast quantities of kittens in less. I guess it’s a case of au naturel selection. 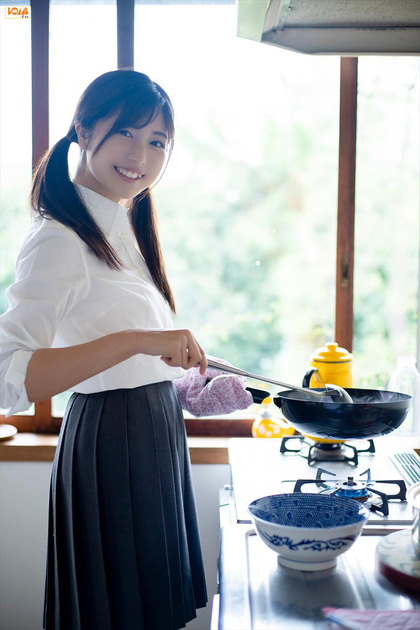 Unrelated, with apologies to Jimmy Buffett…

🎶 🎶 🎶
Idlin’ the days away in my Coronaville,
Searchin’ for hydro-oxy-chloroquine.
CNN claims that Orange Man Bad’s to blame,
But we know … it’s all China’s fault.
🎶 🎶 🎶 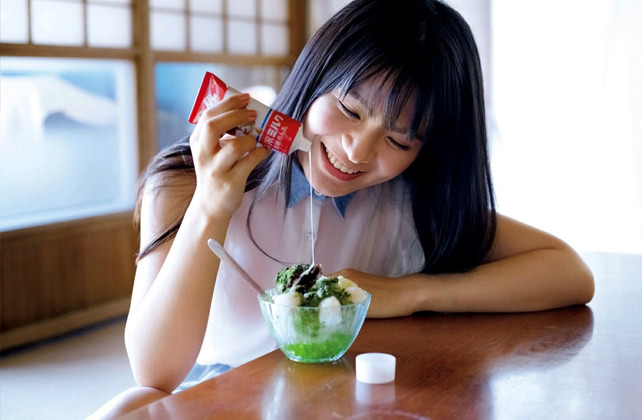