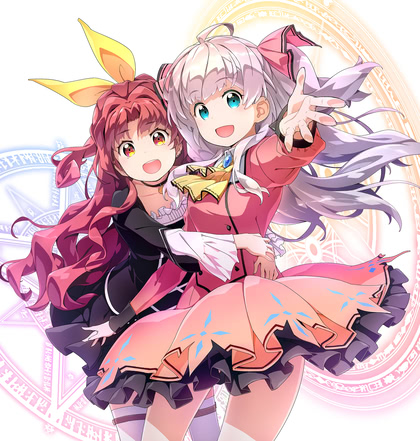 The Ghostess With The Mostest

I missed Yuuna And The Haunted Hot Springs when it aired. An assortment of screenshots and short video clips convinced me to give it a shot, and I found it a perfectly delightful harem comedy. Sadly, there’s no US Bluray release, and Crunchyroll has the steam-and-lightbar-censored broadcast version, and they don’t have the 3 uncensored OVA episodes, so off to the torrents we go!

(NSFW after the jump)

There's gotta be a pony in there somewhere!

New anime series I’m going to give a shot:

Gave Cautious Hero: The Hero is Overpowered But Overly Cautious (funimation) a shot. The OP song was so bad I skipped over the credits, which is never a good sign. The in-your-face trope-awareness and self-conscious wackiness was… discouraging, to put it kindly. It would have been less awkward to have signs popping up that read “laugh now”.

They had me at hel-lo!

The producers of “High School Prodigies Have It Easy Even In Another World” (crunchyroll) certainly know how to set the mood with the opening scene: 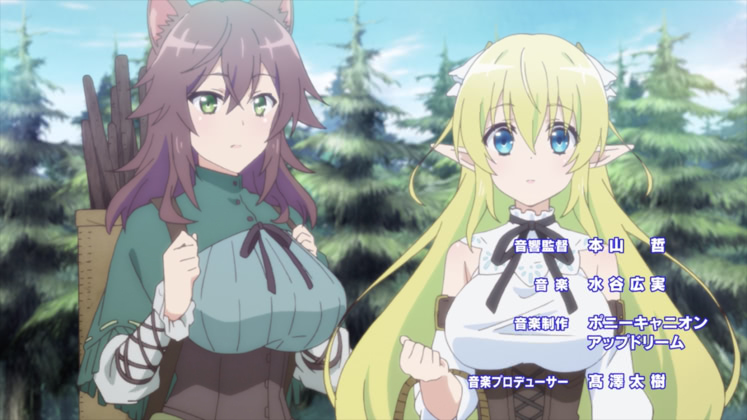 Interestingly, the official web site has a full English translation.

I've got wood for your sheep...

After School Dice Club, in which cute girls do cute things with board games.

I think they’ve got me with this one…