That’s a funny way to slay a demon… 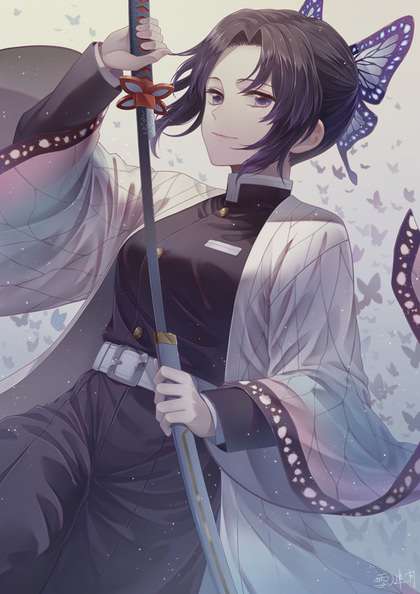 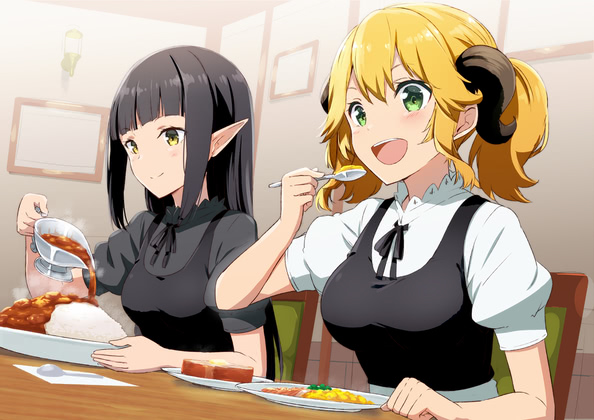 “They can’t solve any problem for you” 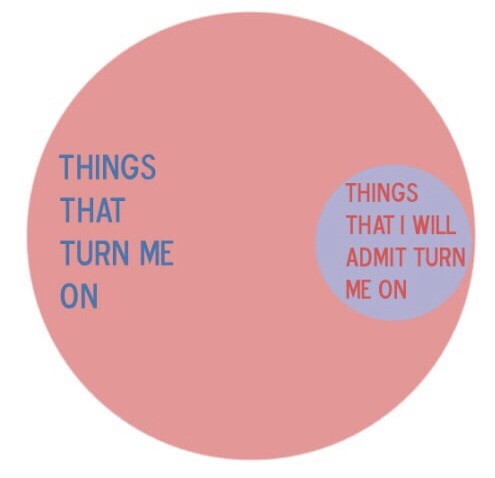 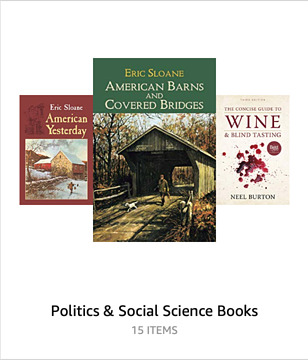 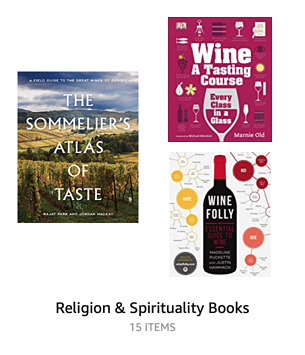 New Release Of A Bookworm…