I received two packages today. The first was a lightly-padded envelope shipped UPS, containing a nozzle, so small that it took me a while to find it. I honestly thought the envelope was empty at first.

The second was a large cardboard box containing a few token air pillows for padding, along with three Bluray discs and a cast iron griddle. Only one of the Bluray cases was damaged by the five pounds of cast iron bouncing around in the box, but it looks like the actual discs survived the experience. 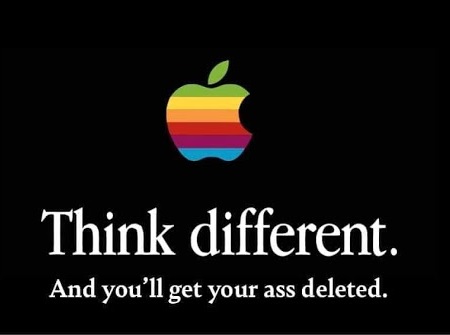