(…by Google and Apple, at least)

I had a little problem where a bunch of web sites started displaying poorly at home (odd layout glitches, pulldown menus that rendered as lists, dynamic image-loading that didn’t load, etc). It happened on my Mac with Safari and Edge but not Chrome, but didn’t happen on my iPad or on a Windows box.

Coincidentally (not entirely…), I had recently upgraded from Catalina to Monterey on that Mac. After too much poking around, I isolated the problem to the browsers refusing to accept the SSL cert for cdn.jsdelivr.net. Except that curl and wget accepted it just fine, as did Chrome. The catch was that the ones that worked were getting geolocated to Cloudfront, and the ones that failed were getting geolocated to Fastly. On the same machine.

TL/DR, I switched my home network’s DNS from Google back to Quad9. That instantly fixed Edge, but Safari needed the extra step of disabling the “Google Safe Browsing” feature that had silently been turned on by the OS upgrade. Apparently whatever cert-based blacklisting they were doing to that specific Fastly node applied to that service as well. 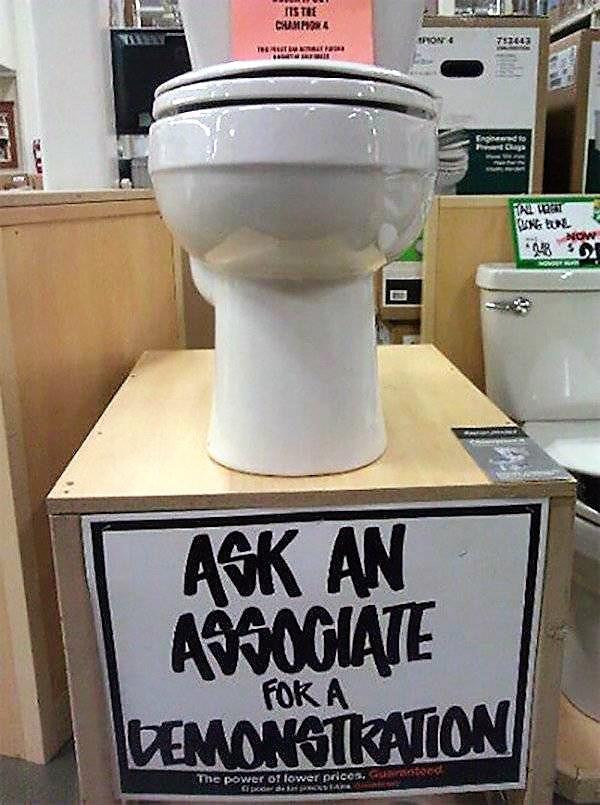 (and, yes, geolocation for my static IP block is all over the place, with some sources thinking I’m in Texas, some in Virginia, and the rest scattered across Ohio but nowhere near Dayton)

This is not a legit error:

Your package can still arrive today

UPS fixed the address issue, so please check back later for more delivery info. Check and update the address info in Your Account to avoid this issue next time.

UPS doesn’t actually think my shipping address is wrong. They think you either put the wrong label on the package or multiple contradictory labels. I can guarantee that I don’t need to “update the address info”, especially given that I’ve had 10 deliveries from Amazon at this address just in the past week, at least two of them delivered via UPS.

Now, I do have an issue with FedEx leaning a recent Amazon package against the garage door instead of walking an extra 20 feet to put it on the covered front porch, but fortunately I found it before the large felt pad inside got rained on. 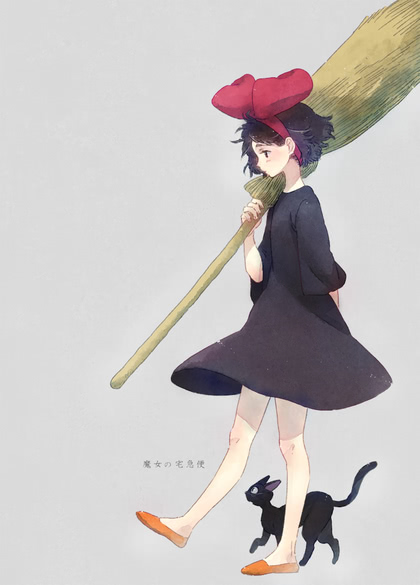 I see that you’ve changed your tweet-hiding methodology, so that anything you want to censor is now labeled “Age-restricted adult content”, and can’t be viewed by anyone who isn’t logged in and trackable. Older tweets still have a view/hide toggle, and of course actual “adult content” is still clearly visible, so this is obviously about words you don’t want people to read.

So, yeah, fuck that nonsense. I see you’ve also ramped up the frequency of the pop-up login prompt, but at least it’s still dismissable the first few times in a browser session. 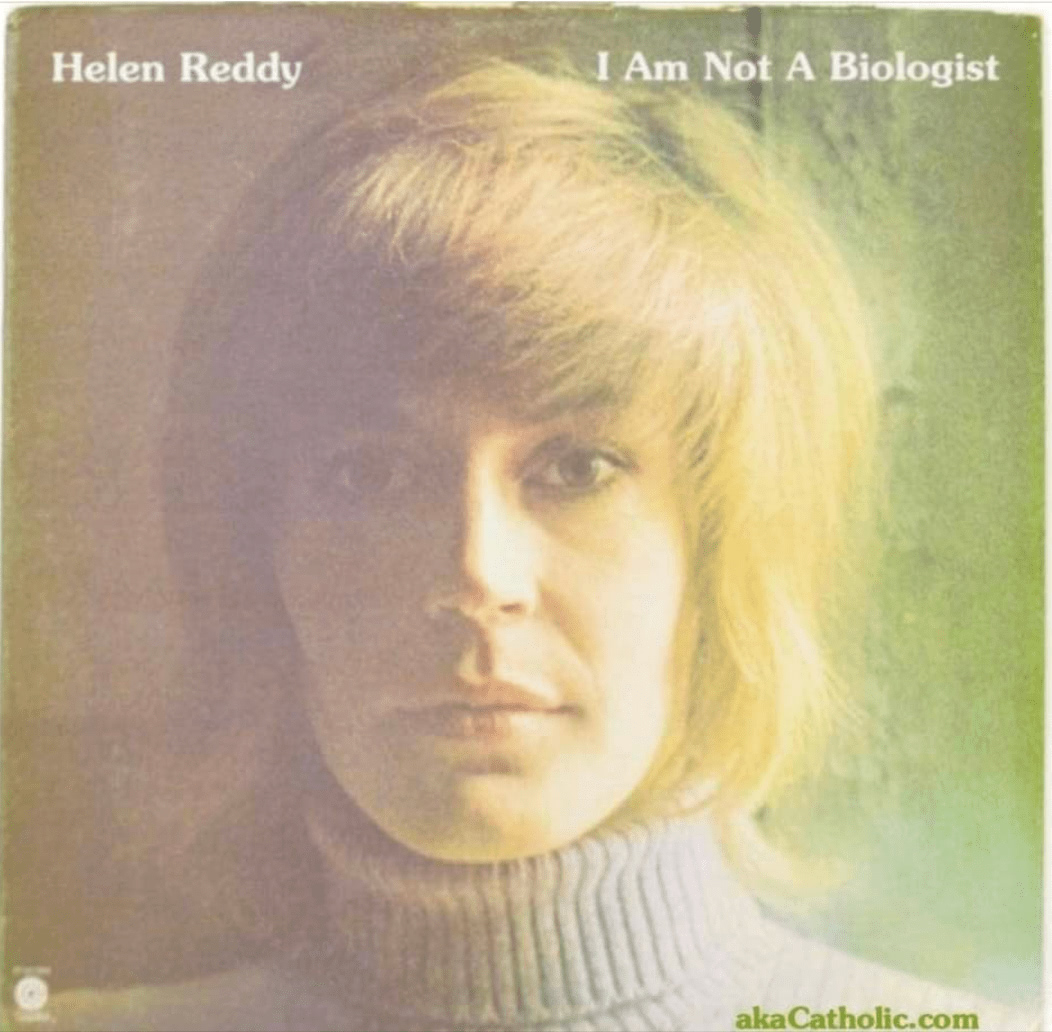 …from a Girl Genius:

“Let’s look at it from farther away!” 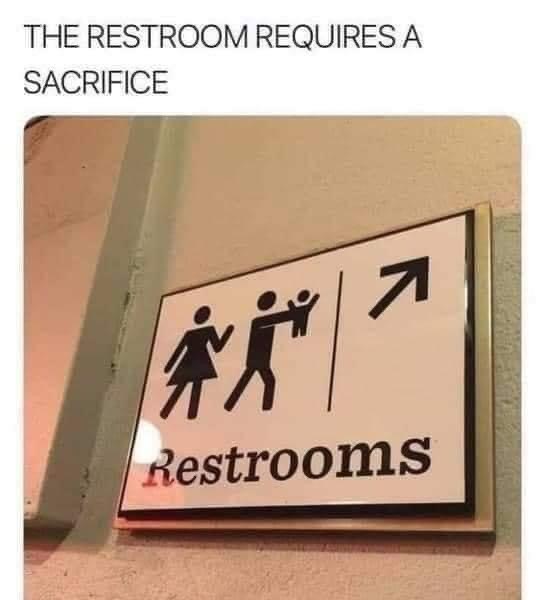 I opened a brand-new jar of peanut butter this morning and made myself a PBJ. Liked it so much I made another for lunch. Why is that news?

Yes, my jar is on the list. Fingers crossed.

Banished from the Internet by a log4j vulnerability, I struggled to watch this week’s episode

Funimation’s streaming seems to be down today, and their authentication takes a long time to silently fail, so perhaps their servers are busy mining crypto after the latest round of log4j vulnerabilities. 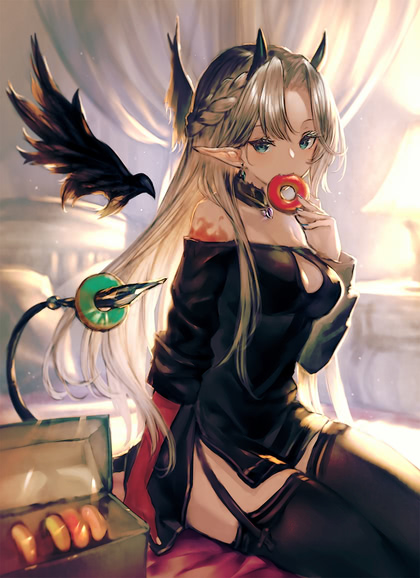 Yeah, it was the Amazon outage.

I could work with that

Reddit ambushed me with their new automatically-generated avatar feature, where an accidental misclick overwrote your existing custom avatar completely. I reverted to my usual, but I have to say, their randomizer came up with a surprisingly good likeness. 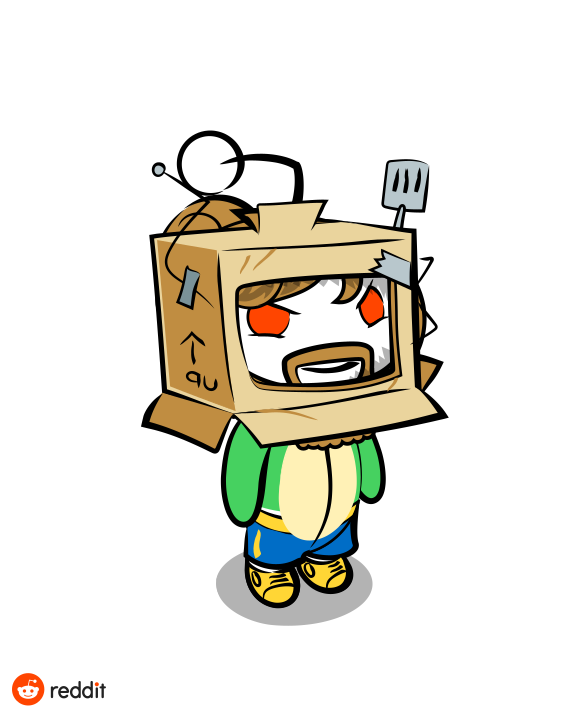 Add some glasses, fill in the beard, and we’re good to go.

Since neither of my orders had arrived as of Wednesday morning (with one of them allegedly sitting in my local post office since Saturday morning, and the other having never even been shipped), I was permitted to cancel them. But the first order still could show up, if there really is a box in the wild somewhere, and I don’t need two of them, so I’m not going to order a replacement yet. 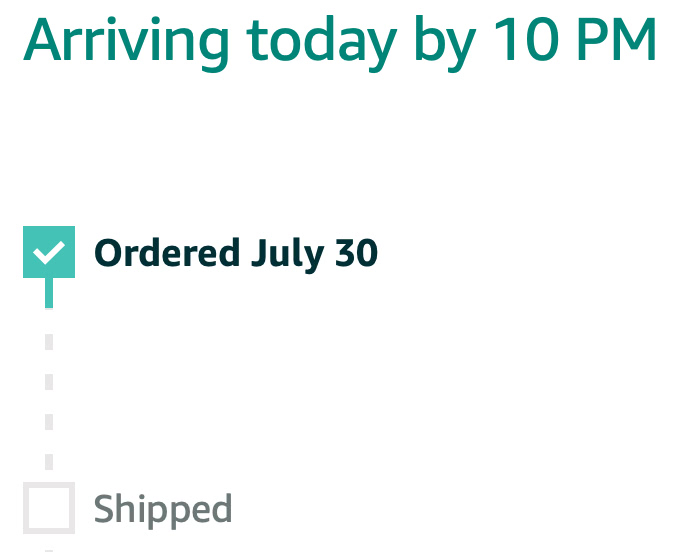 In fact, the last two orders I’ve placed for physical items have been with other, smaller companies, who don’t offer free shipping or an N-day guarantee. They do, however, have a reputation for promptly shipping products to customers, and searches through their sites are not polluted by Chinese products from fake brands with random all-caps names.

All the hysterical posturing of activists and bureaucrats hasn’t damaged Amazon as much as the company’s own leadership taking their eye off the ball. All of my support for Amazon has been based on the core deal of them selling me products I want and delivering them promptly; everything else I do with them (ebooks, DNS, EC2, S3, Echo, etc) is based on trust created by a satisfying customer experience over many years.

Which I don’t get any more. They arbitrarily refuse to allow some vendors to sell certain ebooks, while permitting the same product on paper (light novels and manga have been hit hard by this). They have shifted from excessive-but-reliable packaging to “maybe it will survive the trip this time”. They have cut their shipping costs by using an unreliable carrier with mostly-fictional “package tracking” for last-mile deliveries. They’ve actively encouraged knockoffs and fly-by-night dealers to dominate their product listings, with bait-and-switch becoming the norm for both the products and the shipping times. And when things go wrong, it’s up to me to fix them, on my own, after a lengthy delay.

A: “This is Sukiyaki, by Kyu Sakamoto”.

(does not play song) 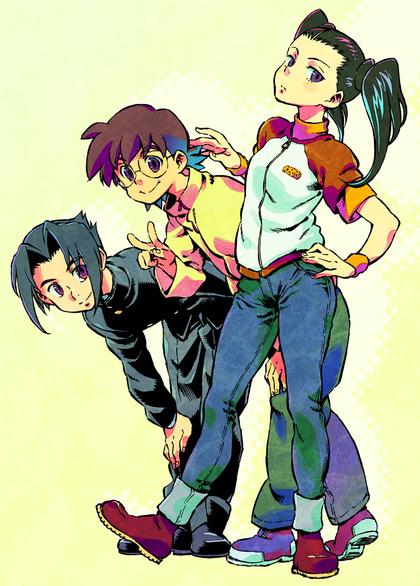 (cast of Shingu is completely unrelated, I just like the picture as a unicorn chaser) 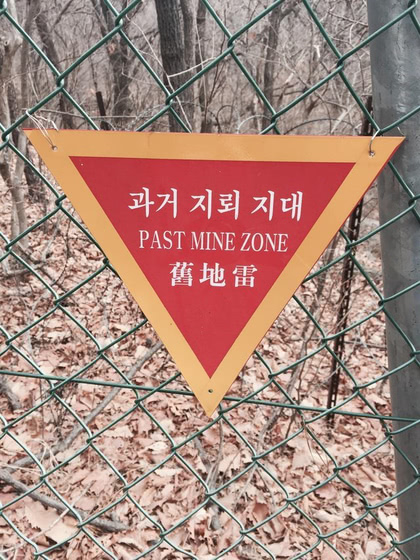 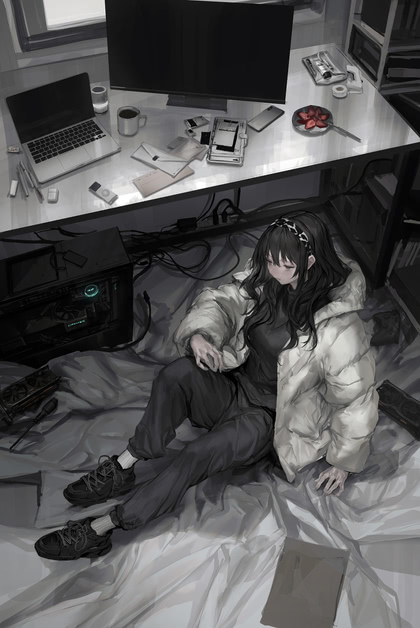 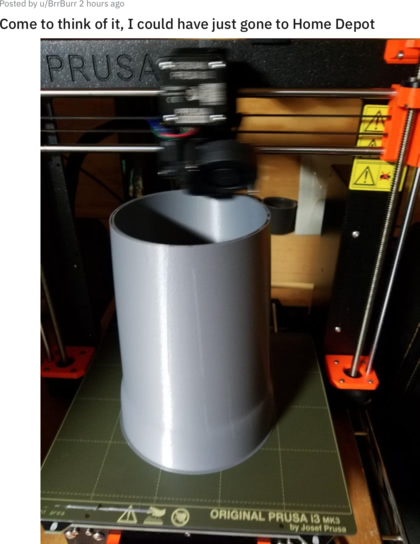 Since connections to amazon.com immediately redirect to www.amazon.com, this is kind of visible.

Took about half an hour for it to come back.