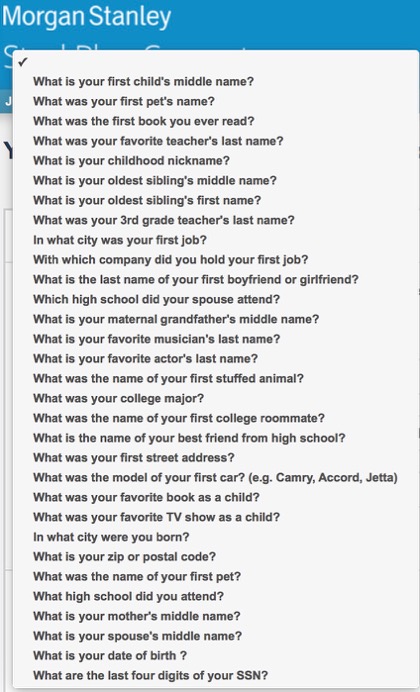 I hacked Gifify to generate MP4 files instead of animated GIFs. Let’s see how this embeds:

This is 256 KB. 5.5 MB GIF version, created with the exact same parameters, below the fold.

Google just announced that their new translation engine now handles Japanese. Let’s see what it does with the exact same text I fed to Office 2007 about seven years ago, the first scene of Kyōtarō Nishimura’s murder mystery, Ame no naka ni shinu. TLDR: it’s quite a bit better, although the pronouns are all over the place, and the “embroidered sleeves” bit is hilarious:

It is cold winter rain. It was close to the sleeves.

Even if it enters at night, there is no sign of stopping. Because of that, if it passed ten o’clock, the embroidery figures rapidly decreased.

Even when that man pressed his belly with one hand and came out from behind the alley, there was no sign of a person in the rain.

He was a middle-aged man. The tired suit was wet with rain and was dark.

The man gripped by the utility pole with one hand. However, as if suddenly bravely fumbled, it crumbled and broke into a wet pavement.

From around the man’s belly, red blood is blowing out. The blood is raining.

Said the man. However, the low screams have been erased by the sound of rain.

With a splash of water, a taxi passed by. The driver took a look at the man who fell over and down, but he thought he was drunk. Just dropping the speed a bit, I passed by.

The man lifted his face and looked around. There are no figures of people anywhere. I opened my mouth, but it seemed that no voice cried for help.

Blood still continues to flow. The face of a man gradually lost his blood and went.

The man tried to write something on the pavement with a fingertip stained in blood. However, the raining lasting will erase it.

Despair seemed to have caught him.

The man wants to let you know something. However, there are no signs of people, and letters written on pavement are erased by rain.

Also, the taxi passed by. However, for men, there was no power left to raise their hands.

The man looked at his palm stained with blood with a blank eye. The fingertips were stiff.

The man slowly folded the little finger of his left hand. On top of that, my thumb was broken and piled up. The index finger, middle finger, ring finger stretched out.

, The man muttered with a small voice. But it was not almost a voice. The man fired off his last power and stretched his left hand. Just say that you would like someone to see.

But no one had seen it.

There was the darkness of the night, only the rain continued.

Amazon.com surprised me a bit today:

Google tells me it’s Turkish meaning “suggested for you”, and after several hours, it’s still there in a fresh browser session, despite the rest of the UI still being in English.

[Update: still there a day later, for several of my friends as well. I don’t see an easy way to contact Amazon to find out if they know.]

I would pay an extra $N/year for a Really Prime service which included the feature “will not use USPS for shipping”. Every other carrier you use is either on-time or early, but I get things faster from Amazon Japan than when you do “two-day” shipping via USPS.

You seem to assume that if a package is processed at the local post office in the wee hours of the morning, then it will manage to reach my office 0.7 miles away before the end of that same business day. Sadly, it ain’t so. They might manage to make it there by 7pm, but they’ll just cruise on by, because they know the front door is locked. If they’re busy, they won’t even do that, they’ll just wait until after 8pm and mark it “business closed”. Or both, turning it into a four-day delivery.