Ah, California, where wind power and electric cars are the future, and wind-induced power outages are the present. 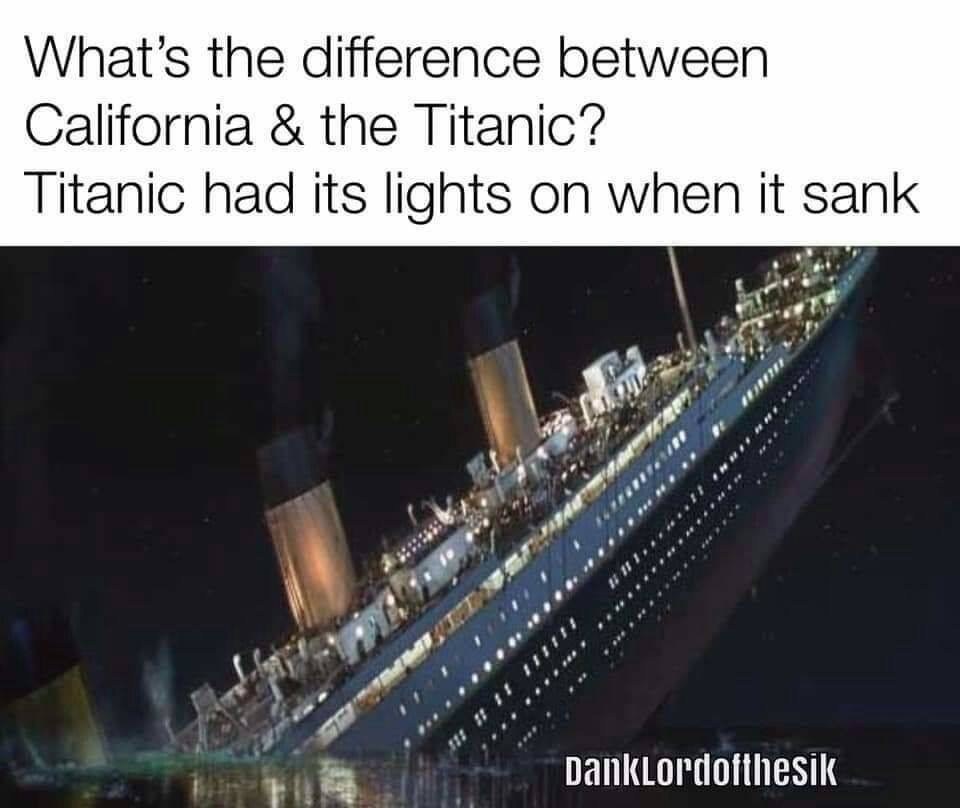 “This time for sure!”

I’m starting to feel a little sorry for Hillary Clinton, as she goes Tom Cruise Crazy in front of the cameras, revealing that America —and the world— dodged a huge bullet in 2016. Seriously, she damn near killed herself during the campaign, despite never visiting the states she needed to win, and her current public mental breakdown is right up there with being chucked into a van like a sack of potatoes.

I’m not wasting any pity on the In Peaches Mentos clowns, though, who have long since gone full Bullwinkle.

What kind of news stories do you automatically ignore? Here’s a few random filters of mine:

​…and that’s why I switched to The Spice House

Right after the 2016 election, the owner of Penzey’s went Full Batshit in his newsletter, going so far as to say he didn’t want the business of anyone who didn’t demand that Trump be removed from office. So I stopped being his customer and switched to a company that sells spices rather than hate, The Spice House.

As the Bee put it:

Potentially-historic snowstorm in progress; 60 MPH winds and 4 feet of snow to hit the northern Rocky Mountains.

Not from The Babylon Bee…

Landfill Road with ‘Putrid Stench’ to Be Named After Barack Obama

The SFGate source for the story leads with the Republicans Pounce angle, of course. 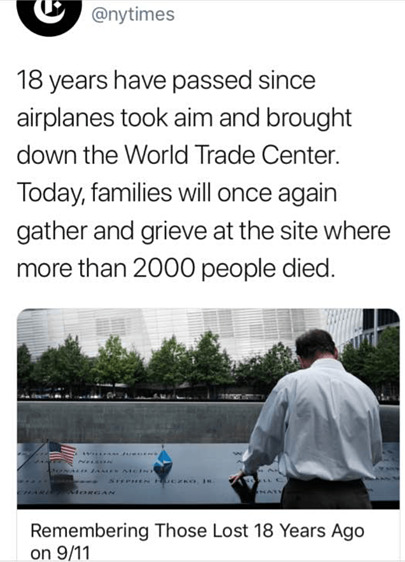 “Airplanes took aim”, huh? I look forward to their upcoming editorials demanding waiting periods and background checks for airline owners, bans on high-capacity planes that have no legitimate use, and quotes from experts showing that if you’re foolish enough to own a plane, justice-involved-persons will just take it away and use it against you.

Not because they want to, you understand; because the nature of the object somehow demands it.

So, which is worse?