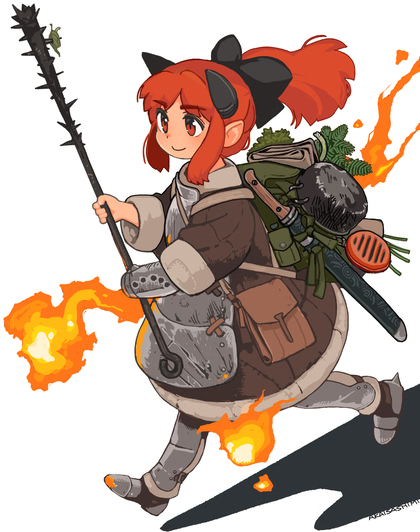 If you receive an unsolicited “membership card” in the mail informing you that your free prescription discount service has been activated, and almost every single Google search result contains nearly-identical boilerplate text insisting that it’s not a scam? It’s a scam.

The state of the state

It’s become increasingly evident over the past few weeks that if it weren’t for porch cats and package deliveries, I’d have no real validation of my existence. And I’m fresh out of Amazon orders. Several times now, I’ve found myself trolling my wish lists and recommendations just to find something vaguely useful to buy. I usually don’t, in the end, but even indirect human contact is so rare now that if an unmasked JW showed up at my door tomorrow, I’d learn Spanish just to keep them from going away immediately. 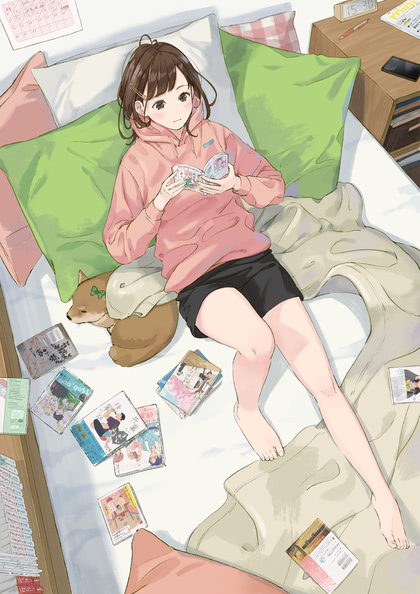 Okay, maybe only if it was another young hot one.

My only disappointment with the increasingly-likely recall vote for Benito Newsom is that it doesn’t include the entire California state government. He may be the most malignant, but it’s cancer all the way down, and they’re all responsible for how fucked-up California is.

But they’ll keep their jobs, because the so-called “Covid relief” bill is actually a pension-fund bailout for California and New York, saving them from the consequences of some of their many other failures. And if the voting “reform” bill passes into law without a successful Constitutional challenge, they’ll be secure in their grift forever. 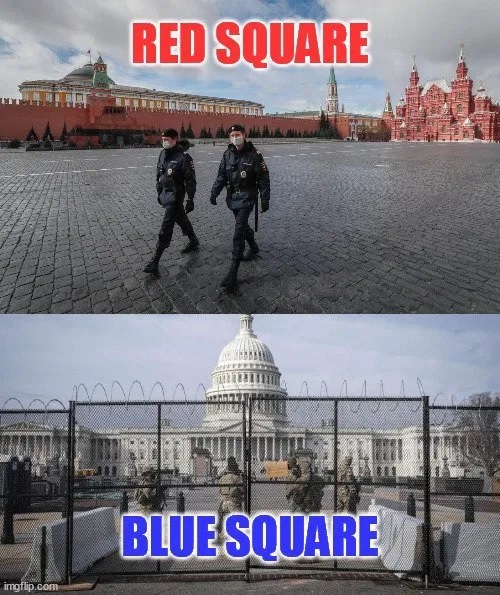 It’s too late to create a Cancel Culture Bingo Card; they shut down the Senior Citizens Center a year ago. And Cuomo shut down the senior citizens, permanently.

“They can have my Green Eggs when they pry it from my cold, dead Hams.” 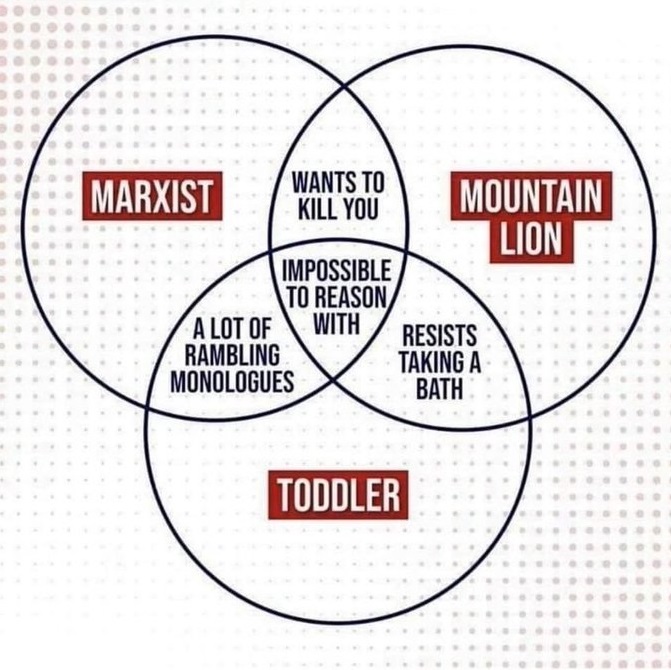 Honestly, I have trouble telling the Marxists and the Toddlers apart these days.

“When guns are outlawed, only outlaws will have The Cat In The Hat.” 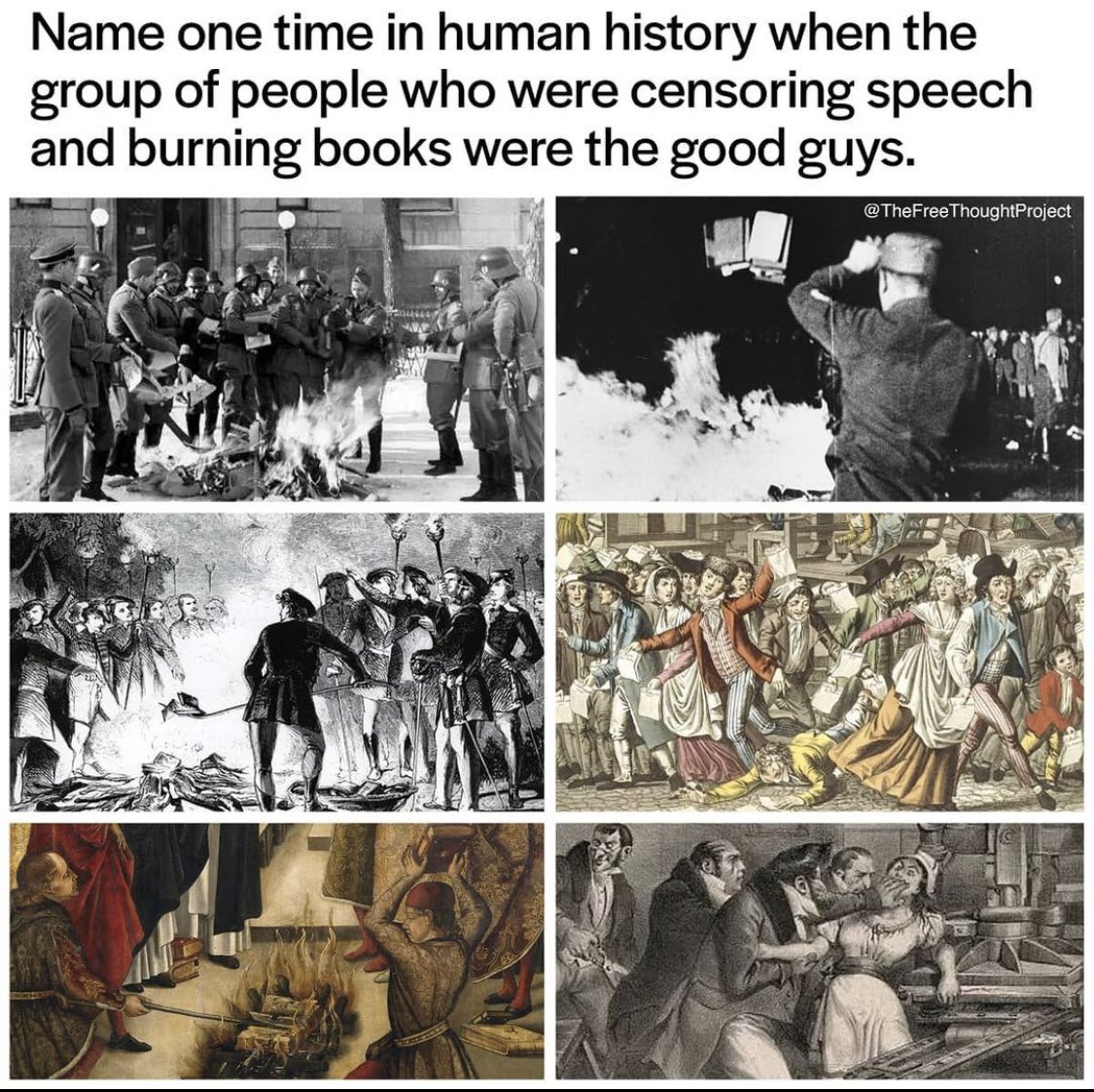 The only thing Heinlein got wrong in “If this goes on…” was the name of the religion that would destroy freedom in America.

You can take the boy out of the Soviet…

…but you can’t take the Soviet out of the boy. Ilya Somin offers “helpful” “advice” on making shampeachment 2 “bi-partisan”.

On that note, the only constitutional remedies from a successful impeachment are to remove Trump from office (which McConnell has refused to schedule), and/or prevent him from holding office ever again.

If the people involved are even slightly brighter than the rocks from under which they crawled, they know this, and they’re proceeding anyway, after he’s out of office. Which means that they are either legitimately terrified that he could once again be elected to national office, or they are attempting to utterly destroy him as an example, so that never again will they have to face opposition that is Not Our Kind, Dear. 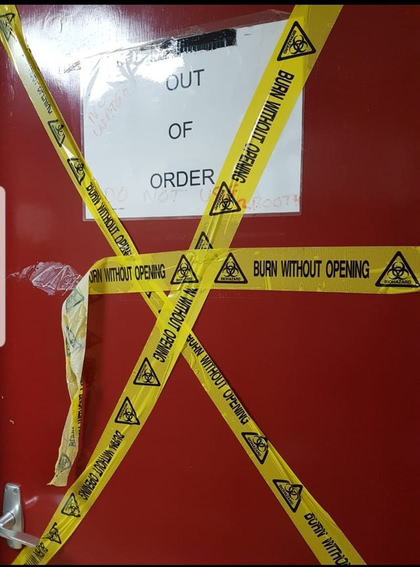 With Apologies to T.S. Eliot

Impeachment of Trump’s not a serious matter,
It’s really just one of those Democrat games.
You may think Pelosi as mad as a hatter,
Pursuing D. Trump to the END OF HIS DAYS. 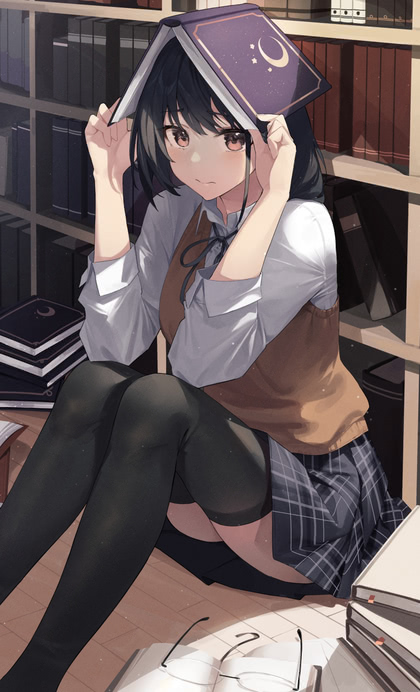 “I’ll concede that Biden legitimately won the election if you spend six months mucking out stables with your tongue. That way we’ll both have the taste of horseshit in our mouths.”

The week the masks came off

Remember when The Volokh conspiracy was vaguely libertarian? Ilya Somin doesn’t. Pro tip: when you find yourself arguing against due process, and claiming that the facts are so clear and indisputable that you don’t even need a show trial, you are an enemy of Western Civilization. 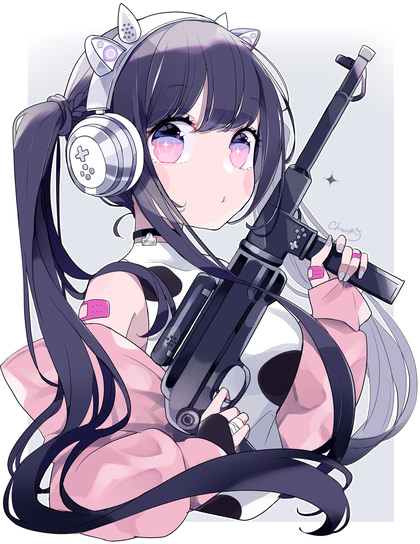 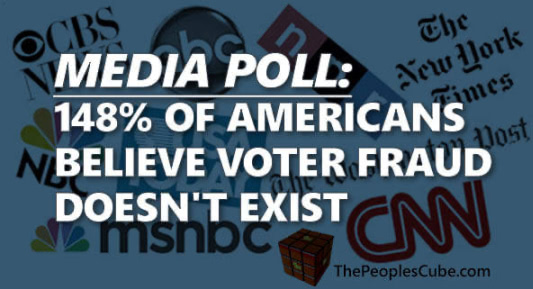