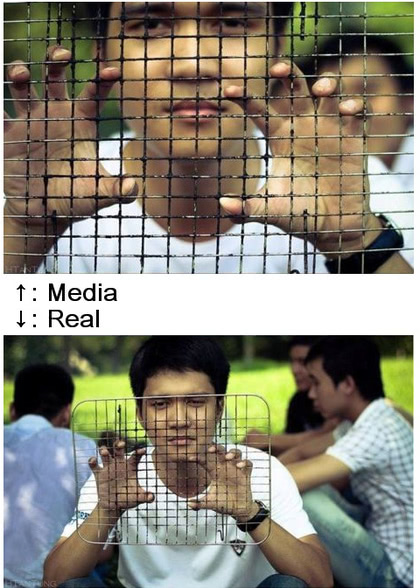 NYT McCain obit all about Trump.

Well, that explains the masks… 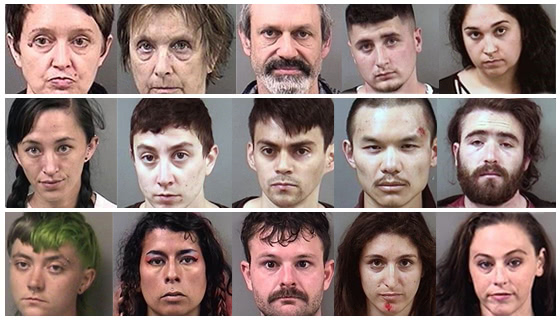 You know how extremists, wackjobs, and conspiracy theorists use claims of persecution to attract new followers? 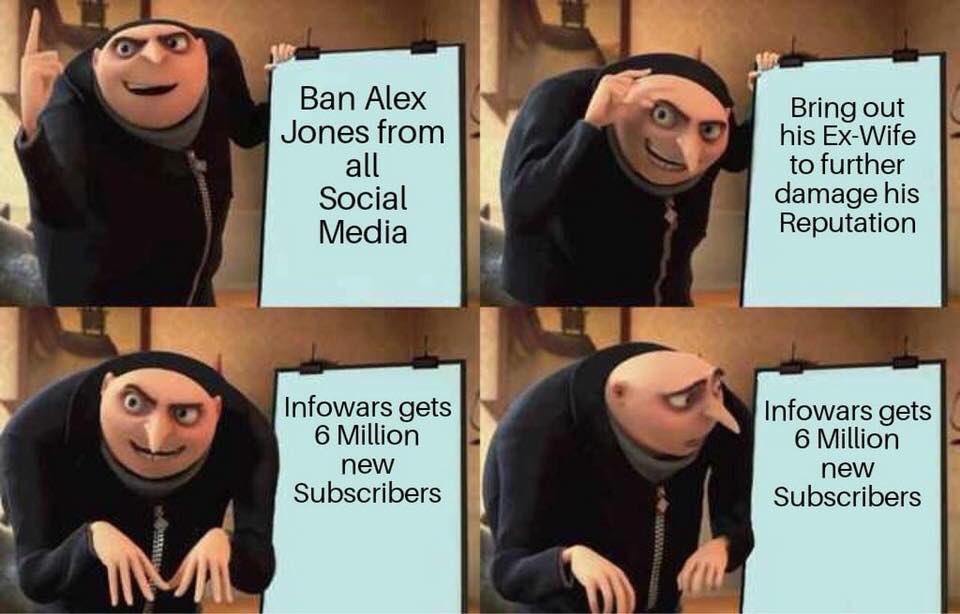 Maybe encouraging giant corporations to publicly prove them right is a bad idea? Setting aside the betrayal of our society’s principles, it’s just tactically unsound.

“First they came for Alex Jones, and I said nothing, because I knew they’d attack anyone who defended his right to speak nonsense.”

I had been wondering what the “vehicle mechanical failure” was that caused the fire that has so far destroyed over 135,000 acres around Redding. The answer? A flat tire. Rim scrapes asphalt, throws sparks into dry brush, whoosh.

The nut falls near the tree…

The manufactured outrage about the processing of minors who were smuggled across the border (some with a parent) has exposed just how batshit-crazy the typical Leftist really is, but this one might be exceptional:

A criminal complaint shows Key is accused of calling Mast’s Washington, D.C. office Monday, and telling an intern who answered the phone, “I’m going to find the Congressman’s kids and kill them. If you’re going to separate kids at the border, I’m going to kill his kids. Don’t try to find me because you won’t.”

His getaway car fails to start, so he tries carjacking, getting a few cuts in before his victim pulls a gun on him and scares him off.

He then jumps into the passenger seat of a car in a Starbucks drive-thru. Driver hops out, opens the trunk, and pulls her gun on him, scaring him off.

Eventually he surrenders when police track him to the restroom in a nearby Supercuts.

Who knew the NRA was filled with female Iranian muslim vegan animal-rights-activist [update: refugee, too] bodybuilders?