There’s a sub out for the Konosuba special that was bundled with the latest light novel, and it’s mostly worthless. They didn’t want to steal material from the upcoming second season, so it’s just a standalone bit of fluff that doesn’t really deliver on its promises. The only thing I can really praise is one quiet scene towards the end that gives Megumin some character development. 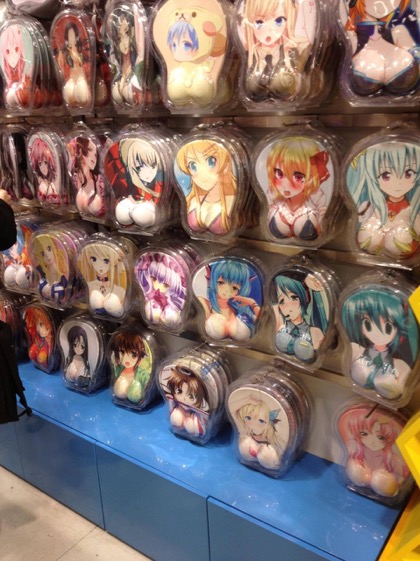 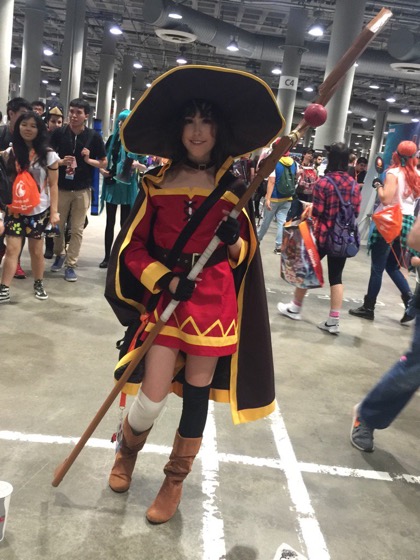 If your Windows Update lasts for more than four hours, consult KB3161608.

Downside: while this resolves the dependency-calculation problem that caused update runtimes to go insane, it also manages to include changes that break a wide assortment of software. Because sure, why not force users to choose between business-critical applications and the ability to install security patches in less than a week of runtime?

Or “4th of July” if you live in a region still more-or-less covered by the Bill of Rights. 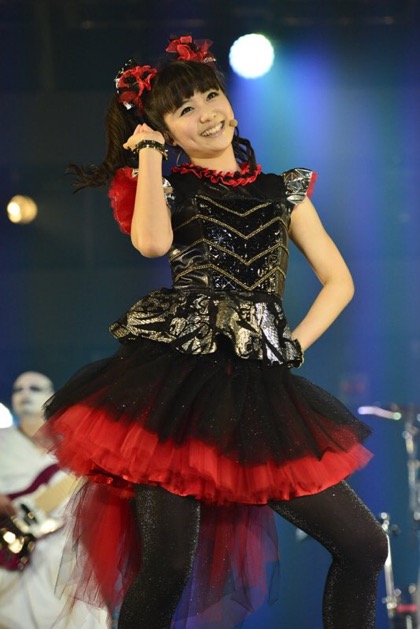 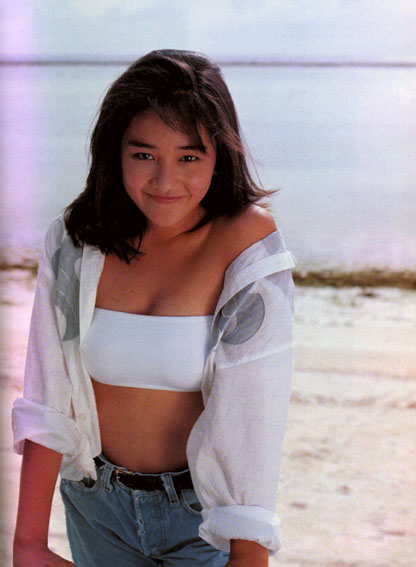 43-year-old pop singer Hikaru Nishida got her start as a fresh-faced 15-year-old, and I’d like to thank the glamour photographers who documented her career so thoroughly. Seriously, do a google image search for “西田ひかる” and enjoy the timeless cheesecake (like the undated sample above). Still quite an attractive women today, and still active in the business.

How’s her music? A quick sampling of Youtube didn’t do much for me, and I was initially struck by how odd the random English sounded in her songs. Turns out she was raised in the US, and I’ve gotten used to the phonetic approximations used by most Japanese singers. 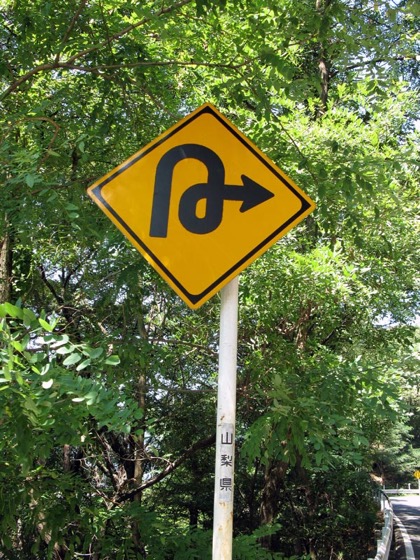 (via, which includes a video going through the turn)

They always go for the bad boys... 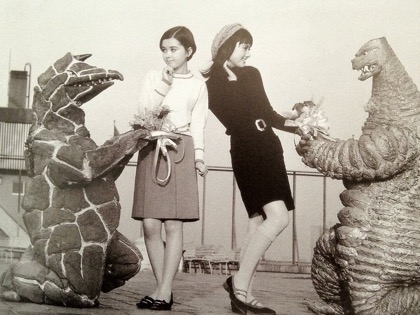 I have no practical use for an 18-inch-long, eight-pound, 1.25-inch hex key, but it would make an awesome paperweight and conversation-stopper. 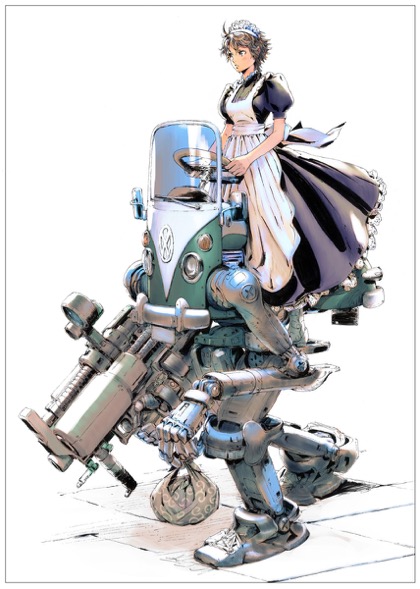 Chisa Maruyama is a 26-year-old model and race queen, who likes manga, anime, and playing with her cats (nickname taken from her twitter account). 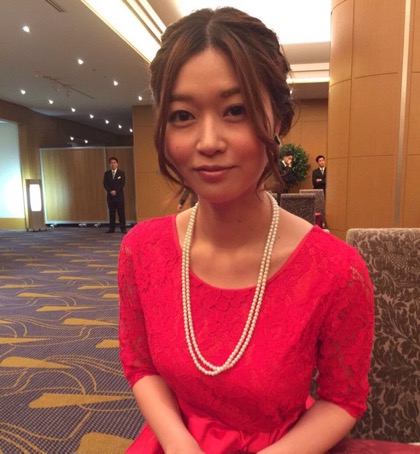 She looks healthy, happy, and well-adjusted, which is a lot better than the first picture I saw of her…

What songs can never be played again in Our Sanitized Future?

This is just off the top of my head; I'm sure there are hundreds of others banned from the public consciousness for not meeting today's "standards". And that's not even considering all the songs that assume there are two genders, generally attracted to each other.

Gangsta rap is somehow immune to these bans, for much the same reason that animal-rights activists don’t go around assaulting Hells Angels for wearing leather, and slutwalks don’t take place in neighborhoods filled with “youths”.

[Update: how could I forget Running Bear and Smokin’ in the Boy’s Room?] 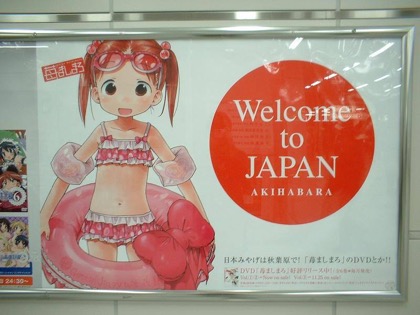 Or was that defining stereotypes?

"Trans" jumped the shark a long time ago... 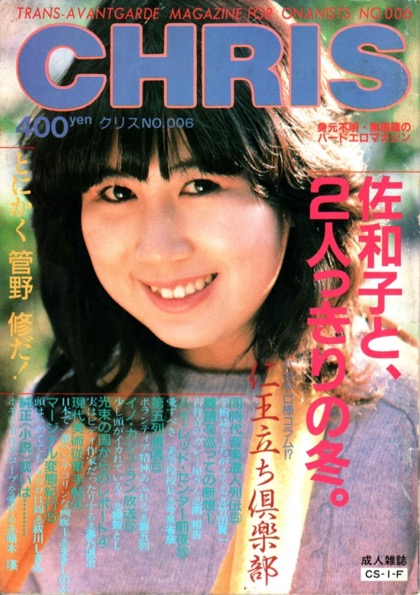 For more fun, if you go to this partial archive of the magazine to see if they were “reading it for the articles”, and run the page through Bing translate, you’ll find a regular writer whose name gets translated as “Maki’s Puffy Nipples”. This stuck out, so to speak, so I had to look it up. Turns out there’s an OCR error, and the hiragana for 山岸信郎 came out “Maki Shinopu” instead of “Maki Shinobu”. Bing renders the correct hiragana as “Wind-up Shinobu”, which sounds like a Doraemon toy. I have no idea how they got “puffy nipples” out of “shinopu”; must be the “pu”. 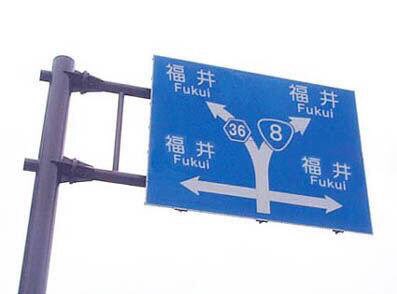 Are you gonna call?

Even many of the critical reviews of the new Ghostbusters are buying into the claims that there was a massive misogynist movement opposing it [citation needed]. So, with a decent-but-not-outstanding opening weekend, it now needs one of two things to be a success: a solid second weekend to show that people are willing to tell their friends and see it again themselves, and/or outstanding overseas performance. That means that this is the chart to watch.

With the second-largest number of screens and only one major competitor, this weekend wasn’t hard. Next weekend? Star Trek Beyond and Ice Age: Collision Course open, and The Secret Life of Pets will likely still be competing for space. Today, in my town, Pets is showing 38 times to GB’s 24, and at one of them, all of the morning and afternoon 3D/Atmos/MPX screens are reserved for Pets. Finding Dory, still making good money, has 15 showings, and The Legend of Tarzan 13; rounding out the top five from the boxofficemojo link, Mike and Dave Need Wedding Dates has 10.

Me? I stayed home. There was nothing in the theaters that looked even vaguely interesting, and anyway, I’m getting over a week-long battle with a rather nasty cold. I doubt my bouts of coughing would have enhanced the movie-going experience for anyone. 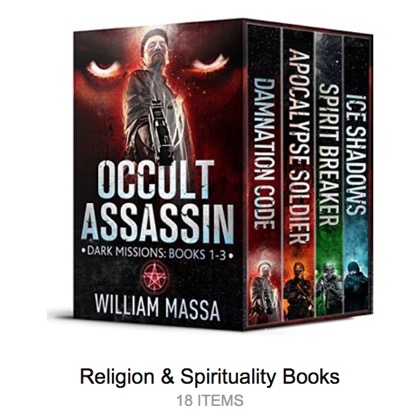 Now, why the “box set” that clearly has four titles on the spine only claims to contain books 1-3…

These promotional concert pictures of new ANGERME member Momona Kasahara make her look a shapely 16-17. Unfortunately, she’s 12, which is why I’m linking the pictures rather than embedding them. Now, it’s true that many of her other pictures clearly show her youth, but someone squeezed her into that outfit and enhanced/highlighted her figure, which means you’re already making plans for solo photobooks and bikini DVDs.

I won’t be buying those, but just out of curiosity I’ll set a reminder for her 18th birthday, to see if she still has a career, or if you’ve used her up and thrown her away. 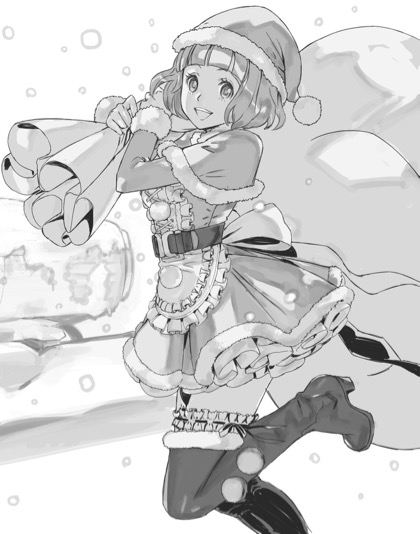 Glamour photographers often get caught up in all the makeup, styling, wardrobe, set decoration, posing, and editing, and forget that all you really need is a pretty girl and a smile. Or four. 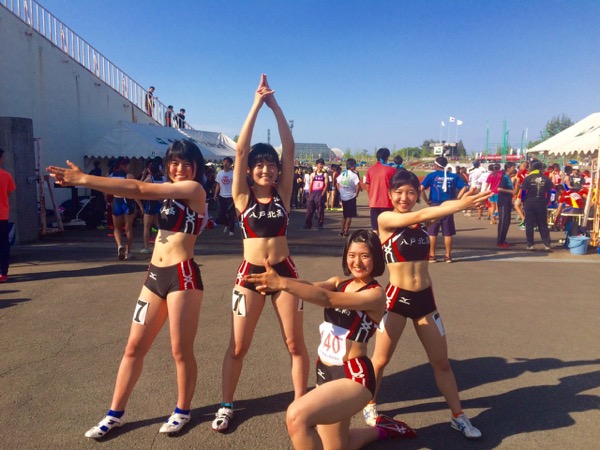 How to get me to play Pokemon Go...

…throw out a lure! 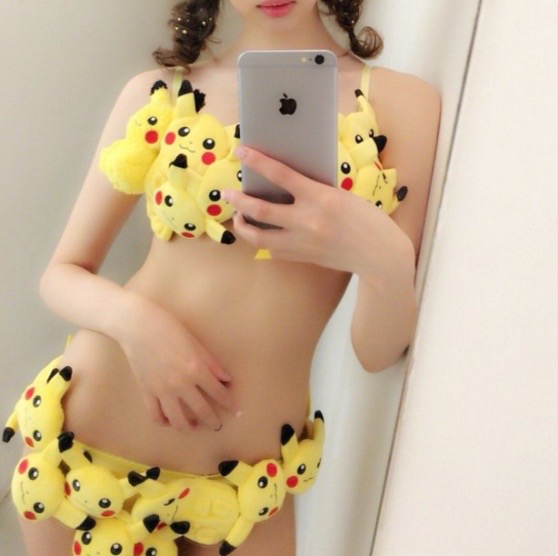 I’m linking to the Asahi Shinbun’s coverage rather than the more “excitable” story I first saw from The Daily Mail. Short version: a former employee at a home for the disabled went in with a knife and killed at least 19 patients, wounding many more. There’s already a Wikipedia page linking to random news stories about it, which strikes me as rather voyeuristic.

[Update: five months ago, he sent a polite letter to the government announcing his detailed plans and asking for official support. It’s not clear from the stories whether he wrote the letter and then got fired when the police investigated, or got fired first.]

I disabled my Hurricane Electric IPv6 tunnel for now, because it was breaking Netflix and Tumblr. Netflix assumes that the existence of any tunnel means you’re trying to bypass regional content restrictions, and Tumblr because browsers prefer IPv6 when it’s offered, but the tunnel simply can’t handle the massively-parallel image-loading of a typical endlessly-scrolling cheesecake tumblr.

It was an interesting experiment that came in handy when I went to set up a test IPv6 config at work, and I can get native IPv6 at home now just by asking, but there’s really no point. I have a static /29, so until they pry it out of my cold, dead hands, there’s no benefit to me.

Ask your friend about trigger discipline. 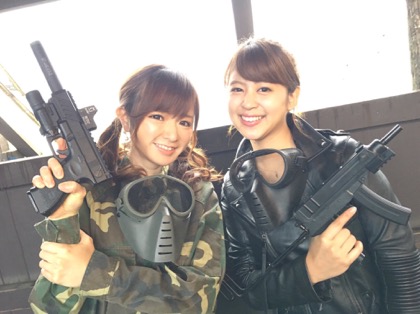 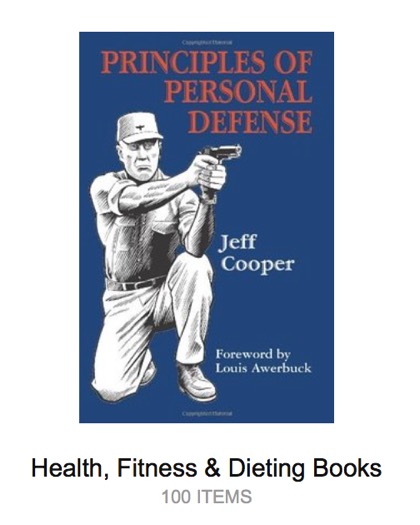 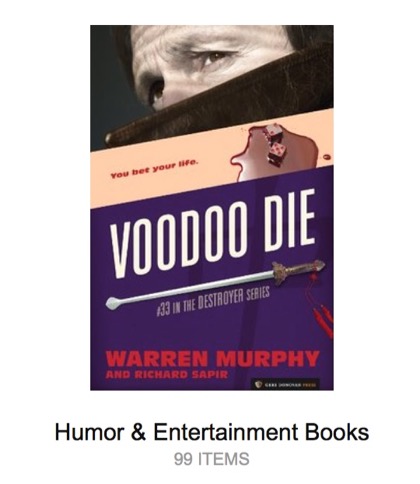 (and, yes, the Monster Musume manga is still turning up in “self-help books”) 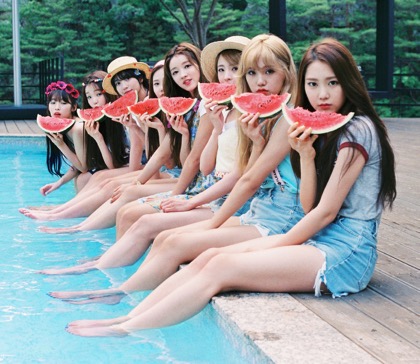 Also, instead of cat ears…