It’s been a while since a Mook caught my eye. Just-released title JK☆Q illustrates Japanese cars from the 60s through the 80s, accompanied by thematically appropriate high school girls. 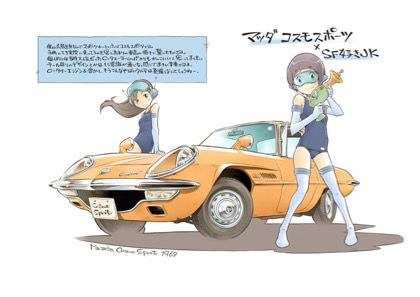 I mention this because there are two previous mooks from the same publisher, featuring girls on motorcycles: JK☆B and JK☆B-2. Would you be shocked to learn that JK☆B featured Bakuon?

Say it with Hitler...

I’m going to go out on a limb here and guess that this 1970 pop single by Rumi Koyama was not about the Third Reich. In fact I’m sure of it, given the lyrics.

(via Sono-Burogu, which collects vintage cheesecake of Japanese singers) 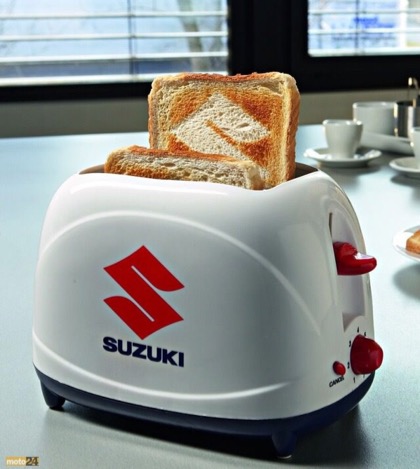 More precisely, the average fashion-conscious young Japanese woman who reads CanCam and responds to surveys with some degree of honesty, from a sample of 1,000 selected by an undisclosed method. 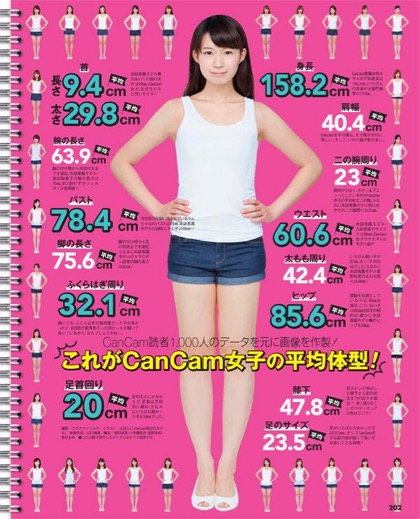 To save time for the Katakana-challenged, the key numbers are 78.4cm-60.6cm-85.6cm (31-24-34), with an average height of 158.2cm (5’2”). This is not the same as their stable of models, of course, who tend to be several inches taller and a bit curvier (based on some inadequate but visually appealing sampling I just did, which included the popular and delicious Ikumi Hisamatsu).

…now it’s a documentary of the typical college experience.

So I stumbled across this photo: 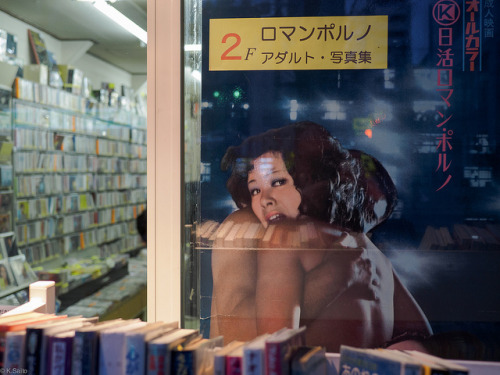 Back in the days when the Star Trek franchise allowed a lot of room for creative novelists, Diane Duane penned a series of extremely popular novels about the Romulans. The omnibus edition of all four is $3.99 right now. Book five, written much more recently, is $8.99, but given the steep discount on the first four, who cares?

When my family was visiting back around Christmas, I whined a bit about the previous year’s gift of a full set of large, heavy dishes to replace the lightweight, indestructible Corelle Ware that I was quite fond of. Not just because I didn’t need more dishes, but because I was already low on storage, and my brother had finally sent me my grandfather’s full set of monogrammed bar glassware. I said “what I really need is a good sideboard”, and twenty minutes later Mom called me over to show off several options she’d found on Wayfair.

The Parisot Ethan 6-footer was the one that fit best into the style and color of the rest of my kitchen, and they said it would be in stock on January 9th. So I figured that a few weeks into the new year, I’d have a place for my stuff.

On the morning of 6/6, FedEx rang the bell and dropped off two large boxes containing a flat-packed sideboard and a small assembly pamphlet. (fortunately, Wayfair had a PDF of the assembly doc online, so the extent of the work required was not a surprise)

The “open first” box contained the instructions and a bag of parts. After carefully sorting and counting, I confirmed that they’d gotten it right: 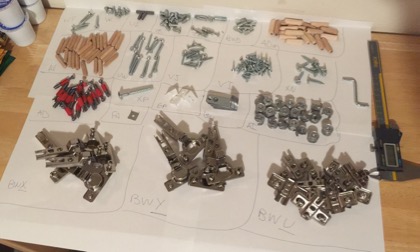 I did have to run out for replacement wood glue, though. The bottle I had was really old, and one of the two little tubes they shipped was punctured by a screw. Note to Parisot: next time, put the pointy things and the liquids in different baggies.

They estimate two hours, but I suspect they don’t include unpacking and sorting in that…

[Update: and done! Except for leveling the doors and drawers. And moving the bookshelf full of cookbooks that’s sitting where it needs to go. Etc, etc.]

Am I correct in assuming that someone was fired for not stapling a rhinestone-studded feather headdress to 15-year-old Rikako Sasaki’s head? The outfit just looks incomplete without one. 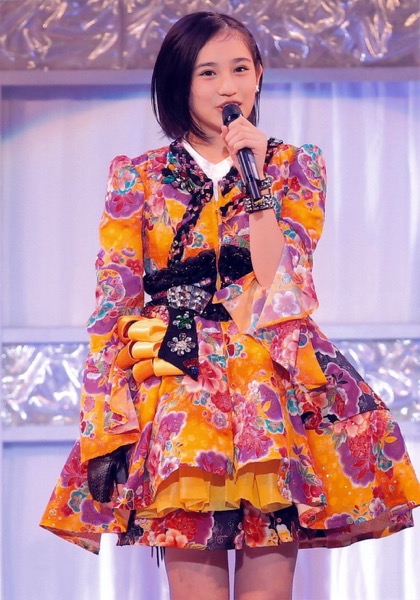 (via Takitumblr, which includes shots of what was considered matching footwear…)

Was that wrong? Should I not have done that? 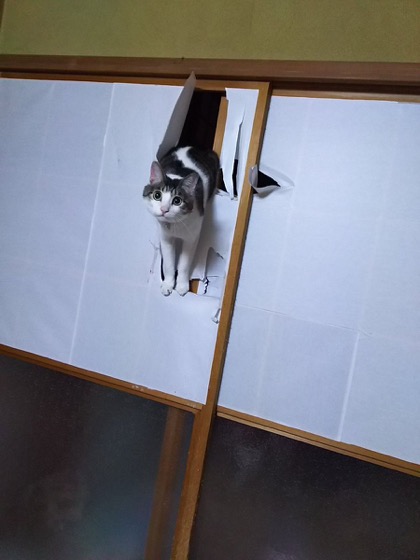 I'm sure this joke gets old after a while

The Lawson convenience store chain is everywhere in Japan, and this isn’t the first time I’ve seen it spoofed for a massage parlor. Comparing prices, either this place has higher-quality service, or ¥8000 doesn’t go as far as it used to. 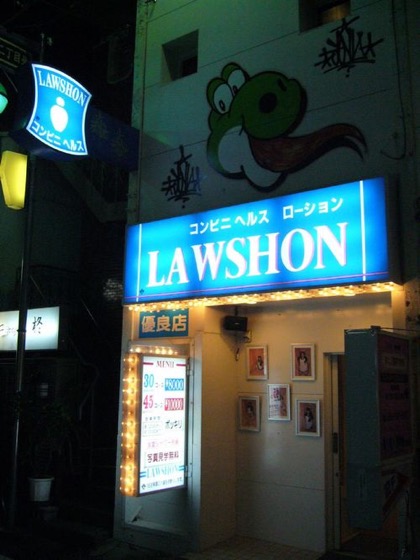 And in unrelated news, may I say that I like the happy ending in this story from Nashville?

Girls who are waiting for God

So, I stumbled across a Japanese phrase I hadn’t seen before, which wasn’t in any of my dictionaries. From the NSFW context (picture after the jump…), it was modern slang associated with the sex trade, but what did “kami-machi” really mean?

A quick google found a story on a “naughty Japan” site (so, NSFW link, y’know) that cleared it up: runaway and homeless young women who are willing to put out in exchange for dinner and a night in a warm bed.

This is one of those things where you can’t really be sure how much of it is true, how much was invented for dirty books and movies, and how much is “hey, check out our Wacky Japan Site”. But it rang a faint bell, and sure enough, I blogged about this sort of arrangement four years ago, back when I still got tons of spam in Japanese. It didn’t use “kami-machi”, but the subject line was “please become kami-sama to needy girls”. 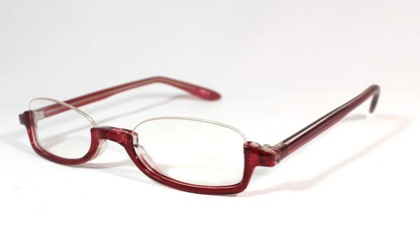 No. No. I do not want a cloud-connected keyboard. I don’t care if the mechanical keyswitches are clad in the purest shimmering samite.

Baseball is different in Japan 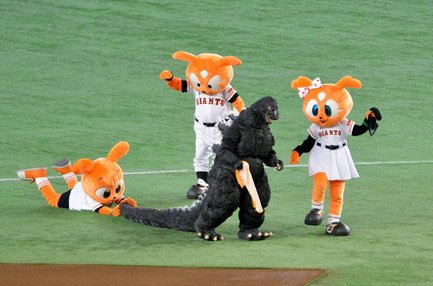