“There he was, OBL, all tan and rested and on videotape (hey, did you get the feeling that he had a bootleg of my movie? Are there DVD players in those caves in Afghanistan?)”

No, really! It’s not a sickness! 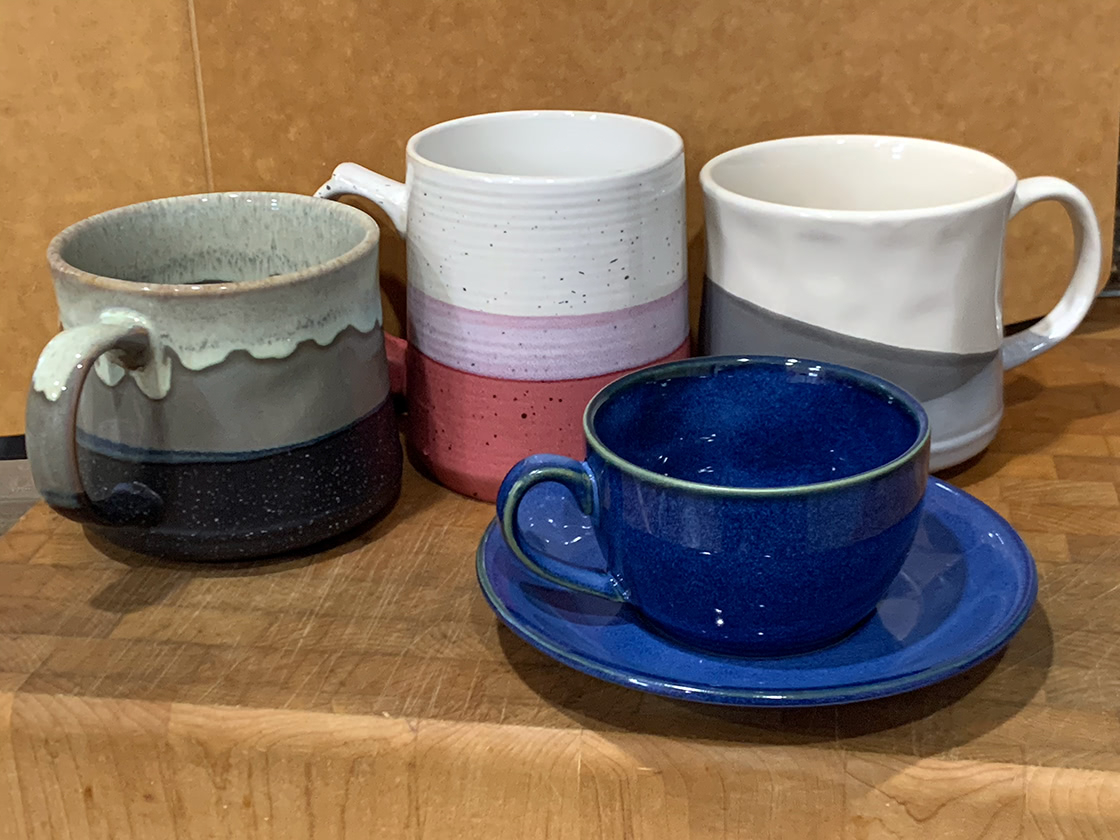 (the three in back all hold 21 ounces of liquid; now that might be a sickness 😁)

Everything I knew about life as a first-grader could be summed up with the words “first” and “grade”. I’d been near schools before, sure, turning boys into men with a wiggle and a smile while staking out a target, usually one of the teachers, but I don’t think I’d ever been inside a classroom full of kids too young to be interested in playing hide-the-sausage, and definitely not as one of those kids.

What did they do in there all day? And how? I was pretty sure things were still pretty structured in this era, with a strict hierarchy that I was going to be at the bottom of, but what about between kids in the same class? I didn’t have a clue, and my Power-provided memories didn’t supply one. I was going into the jungle, and I needed a native guide.

Shit. I needed a friend. I needed to make friends with a little girl, right away. Damn, this life was going to be elephants all the way down.

Sometimes eye contact does not include a warm, inviting smile; the cheesecake is deciding if you’re worth eating.

It took quite a bit longer to fill out the SFW section of this one. It seems I’m less tolerant of uninviting eye contact if clothing is involved… 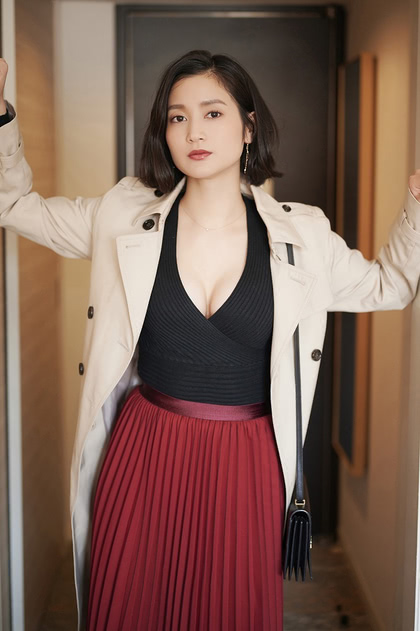 I designed two new replacement tops for the Essenza Mini Mug Drip Tray, so I could leave it attached full-time and just replace the top when I want to switch from espresso/cappuccino cups to giant mugs. As a bonus, the tall piece sits nicely on my Keurig Elite as well, adding enough height to cut down on splashing while still holding my largest mugs stable. 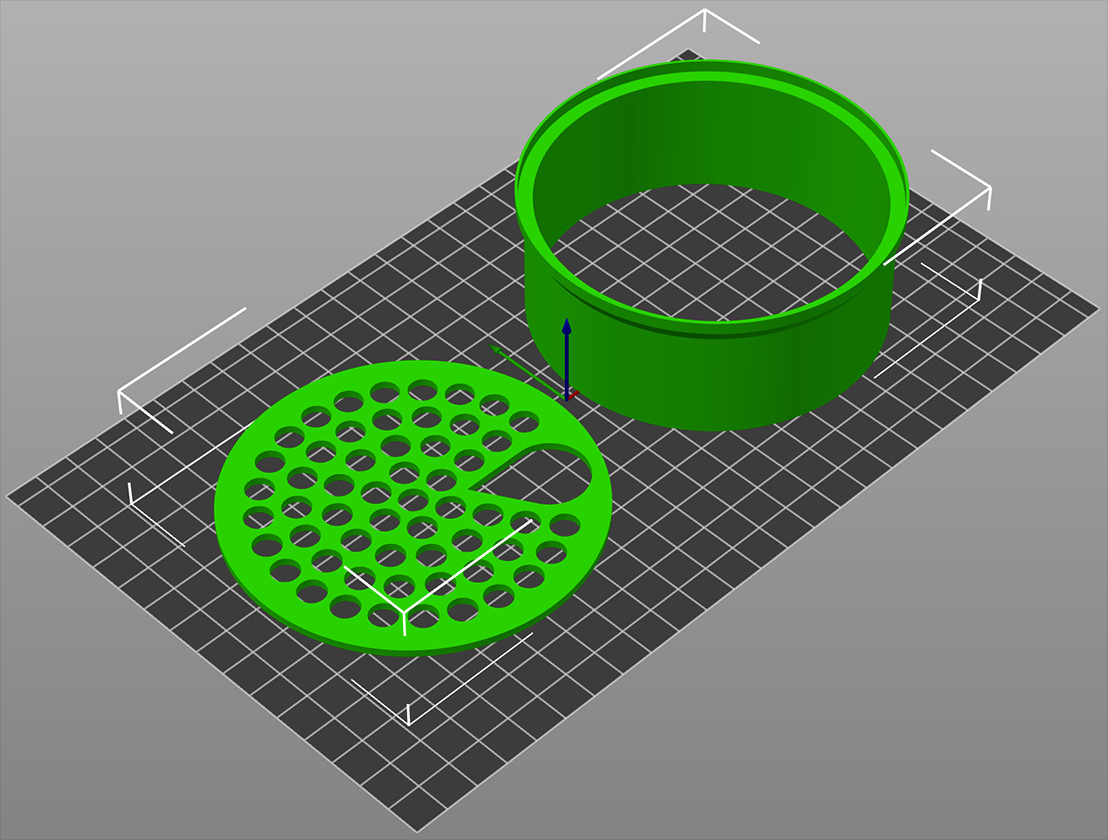 The tall cover piece is a bit larger than the short one, so that it’s wide enough for my largest mugs when used on the Keurig. Both should provide a slight lip, but I’ve found that the slight roughness to the print surface adds enough friction to counter the vibration. I replaced my hacked-together drip hole with the nice teardrop() shape from the BOSL library. It fills the space nicely and looks cooler. I also went with a smaller number of larger holes, to reduce the amount of flex. Everything’s still designed for printing with 0.3mm layer-height, of course. 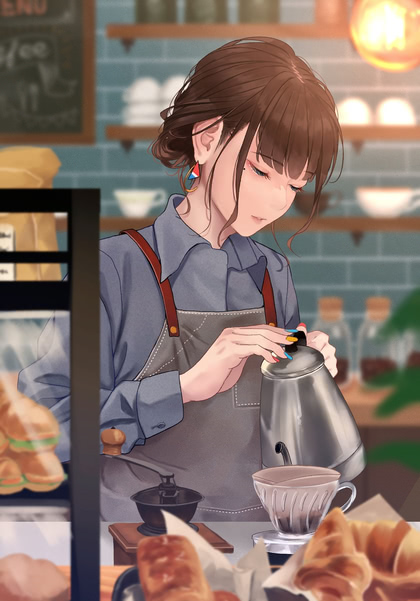 Should be a published thingy now.

長手袋 is a straightforward tag that brings in a variety of outfits. Not necessarily worn properly… 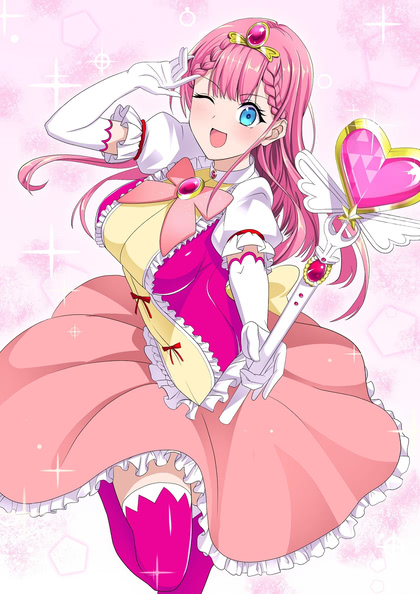 After my own quick smoke-removal session in the shower, it was time to gear up.

Sturdy black leather shoes, check. White socks, check. Navy blue wool skirt well below the knee, check. Crisp white cotton blouse, buttoned all the way up, check. Matching wool blazer, check. Jaunty little uniform cap and row of medals, missing in action. Did they give out medals in grade school, or would I have to make my own to complete the effect?

Yes, I was a girl in uniform, and I hated everything about it. Well, I could do some damage with the shoes, and the skirt and blazer had actual pockets big enough to hide some useful contraband, which was a huge change from my usual barely-there fashions. It just seemed a bit too dark and formal to me; didn’t little girls usually wear colorful dresses? I definitely owned some. Hell, Sally was rocking a floral-print number that showed enough leg to stop traffic, while my getup made me feel like I should be directing traffic, or handing out parking tickets or something. Give me a whistle and a badge, and I could be the shortest policewoman in town.

Instead, I was accessorizing with a cherry-red plastic coin purse, a large plaid lunchbox, and three brand-new pencils. Oh, yeah, bring it on, world! Virgin V. White, reporting for duty!

I started prepping a themed set, then I fired off the shuffle script to start looking for hits, and the first picture to come up demanded to be included. Total miss for the original theme, but you’ll understand when you see the NSFW section. I just couldn’t pass that one up… 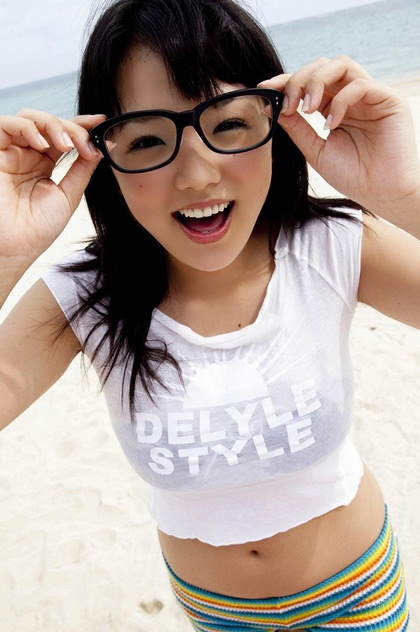 This cheesecake brought to you by…

After discovering that I actually could put away a multi-thousand-calorie breakfast, I had another chance for recon. I was going to need some leverage with Dear Aunt Sally, so when she went in to take a shower, I quickly tossed her bedroom.

An unlabeled box shoved way under the bed looked promising, and whoa Nellie, look at the size of this thing! For fuck’s sake, did it run on steam? This was the state of the art in 1950s lonely-woman satisfaction-makers? Damn, if I were old enough to take it for a spin, I’d be scared it’d spin me. I put it back and retreated.

Getting her laid would take a bit of work, but I was sure it would pay off. The thing people in more libertine eras don’t get is that they didn’t invent sex, they just got to show off more. Great-great-grandma could work her tongue like you wouldn’t believe, but only maybe two men and four women ever found out about it, because people would talk. Sally couldn’t pick up a nice junior executive in a bar and bring him home for the night, because what would the neighbors say?

Hell, she’d be scared that I’d tell on her, and I couldn’t possibly explain that I’d fucked more men than she had brain cells.