You know what I hate? Being alone in the car without a giant corporation listening to every word. Sure, I could turn on Siri, but I still haven’t forgiven her for her first failure. I’ve never even tried the G or M listeners, which means A is for Alexa!

Last Wednesday, just shy of a year after I signed up for an invitation, Amazon finally offered me the chance to give my car a voice of her own. Friday night, it arrived, and was quickly, easily set up.

Saturday morning, I spent about five minutes trying to find the correct incantation to get it to open Waze and navigate me to a friend’s house. I ended up settling for Apple Maps and looking up his street address, and only later found out that choice of navigation app is a global setting for your account, not something like “tell waze to take me to Scott’s house”.

Not a big fan of Apple Maps for in-car navigation, by the way; the colors seem off at night, and it automatically activates the matching Watch app to try to get you to look at your wrist while driving. Having walking instructions show up on my wrist is one thing, but driving? No. (and, of course, the place where I’m most likely to need walking instructions is Japan, where Apple Maps ain’t so hot)

Interestingly, one of my friends got his Echo Auto two months ago, and considers it a piece of junk, based largely on having to re-link it to his car and phone pretty much every time he tried to use it. He’s on Android, though, which may explain why the device is still invitation-only; iOS may be a moving support target, but Android is a swarm of locusts.

The biggest challenge I faced getting it working was the fact that it comes with a vent mount, and with my phone already vent-mounted, I really didn’t want to cover another vent. The results are kind of clunky at the moment, and the long-term solution may involve Velcro.

Functionality-wise, it only supports streaming; the 60+ GB of music on my phone is inaccessible, and it can’t even communicate with the phone’s iTunes app. It can link to an Apple Music account and stream from it, but that’s it. It can’t even tell an app to start playing, at least, not successfully; I managed to get it into a state where nothing would play audio via Bluetooth until I rebooted the car. Fortunately I had the audio cable hooked up as well, and the Echo successfully fell back to it.

I haven’t tried any skills or other app integrations, and haven’t tested it on a long trip or with dubious cell coverage. There are reports that it can consume quite a bit of your data plan if you use it a lot, but I don’t have any plans for a long drive until February.

Now, if I could just manage to convince Alexa to play a song without wasting 30 seconds mispronouncing the title and artist and reminding me that I’m using Amazon Music…

During the long drive back from Mt. Hood, I stopped for gas somewhere, and found something I hadn’t seen before: a self-serve milkshake machine from F’real. You select your flavor from the freezer, load it into the machine, select your preferred thickness, and wait for it to spin up and aerate your shake. Not bad at all, but I can’t say I’d go out of my way for one. I mean, their web site says there’s one at an ExtraMile just off the highway in Gilroy, but the map shows that it’s right next door to a Sonic…

Downside: it’s too slow to deliver any non-trivial volume of shakes. If there had been even one person in front of me, I might not have hung around waiting, and if there had been more, forget about it. Given that it takes up a fair amount of counter space, I suspect it’s going to be a hard sell for many gas stations and truck stops, and will quickly be replaced with something less tasty but much faster.

It wasn’t easy, but…

…I made it out of the Benchmade factory store for under $200. It would have been much more difficult if I hadn’t just spent nearly twice that on precut kumihimo silk.

Surprisingly, not from Thanko 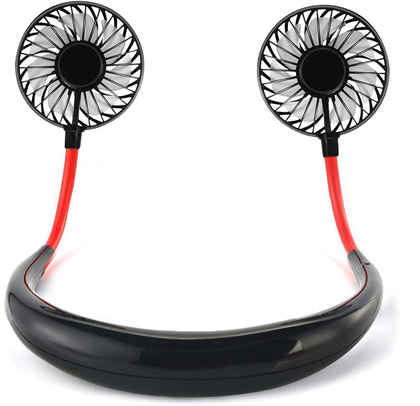 Thanko: For all your Urban Ninja needs… 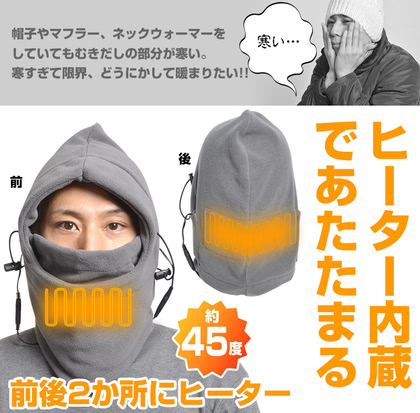 Walking the fine line between practical and batshit crazy, it’s the USB-Powered Fleece Helmet. I mean, who doesn’t want to keep their heads warm during the bitter Japanese winters? Except maybe someone who’d rather not have cheap Chinese lithium batteries right under their ears, exposed to the elements and about an inch away from a heating coil. 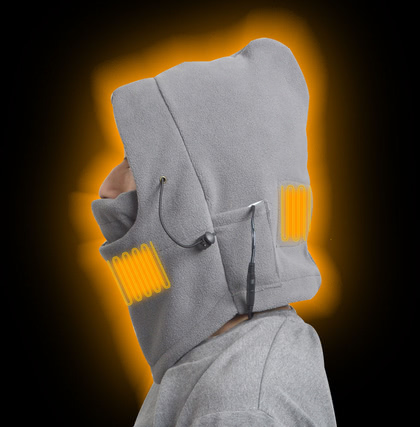 Also, don’t play the newest cover version of a song, by some random nobody. Ever. Don’t make me spend ten minutes trying to find the right incantation to get you to cough up the real one. If you’re not sure, ask.

And when you can’t find the song at all and start playing something “popular” based on one of the words in the title I gave you, please ask me what you did wrong when I shout, “Alexa, stop!”.

[Sadly, Amazon Music doesn’t have the actual soundtrack for Dark Star, so all the available versions of Benson, Arizona are by some guy who gives it a good shot, but it just doesn’t work.]

Two weeks before Christmas (my own personal holiday), I picked up a Sony a6500 mirrorless camera with 18-105mm f/4 lens. It came in quite handy over Christmas for getting some good pics of my niece and nephew and my parents’ skittish new puppy, and when I got home again, I was able to play with the adapters that allow it to use all of my old autofocus Minolta lenses (some of them dating back to the mid-Eighties), as well as my handful of old manual-focus Nikon lenses (35/2.8, 50/1.4, 50-135/3.5, 135/2.8).

I also bought the flash adapter, but my little Sony flash (the no-longer-sold HLVF-20AM) kept turning itself off after a few minutes, and my big Metz flash wasn’t entirely compatible. There are no firmware updates for the Sony, but Metz is another story.

Sure, I had to scrounge up a VMware instance of Windows XP or Windows 7, but once I did, I was able to use the six-year-old updater on my Mac through a USB-C dongle. And now the flash isn’t caught in a zoom loop when I attach lenses wider than 70mm. The AF illuminator doesn’t work, but it still beats the pants off of the builtin.

For our next trip to Japan, though (April! April!), I’m thinking of getting one of the tiny shoe-mount LED video lights, which I might be able to use in some “no-flash” locations, and which also solves the AF-illuminator problem. It looks like Litra’s CES announcement has been leaked by Calumet, and perhaps Manfrotto will have an update to the Lumimuse as well (other than just adding Bluetooth). No rush on those, since I’ve got until April (April! April!).

And, no, I’m not planning to buy Sony’s new 400mm f/2.8. That’s a Lottery-Level Event. I’d need to retire just to find things worth pointing it at.

I might take my classic Minolta 70-210mm f/4 (roughly the size and weight of a 23-ounce can of AriZona Iced Tea, not counting the lens adapter), but only for specific outings where I expect to be able to put it to good use. I’ll leave the 18-105 on most of the time, unless I pick up a fast fixed lens for wandering around at night. Or not; honestly, with 24 mumbly-pixels, I can crop quite a bit, and the high-ISO performance is much better than my old body, even before you add in the multi-shot noise-reduction feature, which makes ISO 25600 surprisingly useful.

If I were going to Japan alone for 3+ weeks, I’d take at least a monopod and my footlong Minolta 100-400mm f/4.5-6.7; using only the center of it on an APS-C body improves its quality quite a bit, and if you can’t get close enough to your subject with an effective focal length of 600mm, you need to rethink your strategy (birders will disagree…).

For shooting macro or using the 135mm STF long-distance portrait lens, I really ought to pick up the other Sony A-mount adapter that doesn’t have a mirror, screw drive, and autofocus sensors, but I think I’m okay with this one. Besides, my spare cash needs to go into the vacation fund (April! April!).

The little Sony flash works better now; apparently it’s finicky about batteries, and the ones I had displeased it. Also, I’ve bought the LitraPro LED light, and it’s quite spiffy. Honestly, I’ll be surprised if I ever use it at over 25% power unless I’m trying to light half the temple. 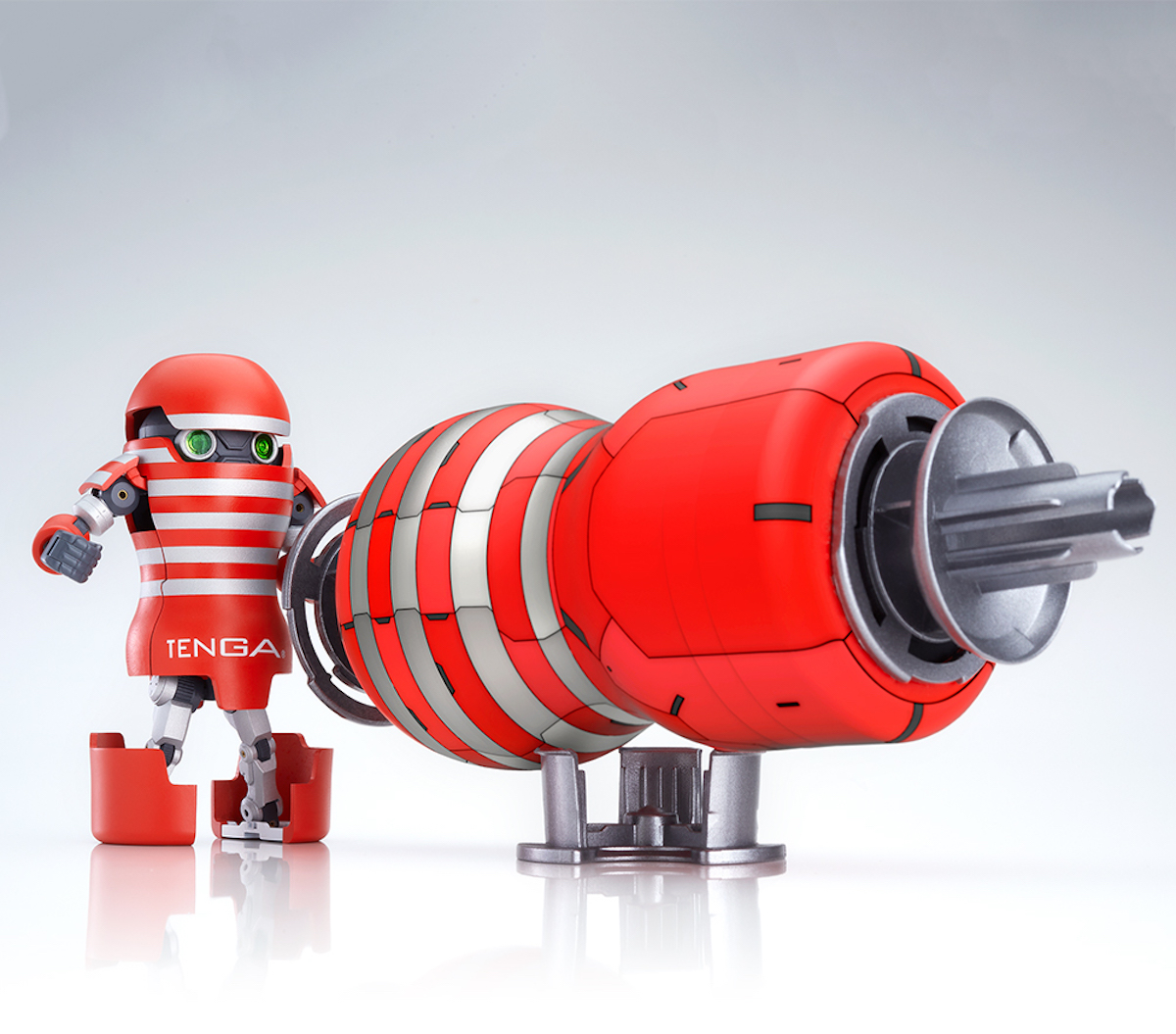