It’s one thing to do recommendations based on user-supplied keywords, but when someone drills down into categories, like “Sports & Outdoors › Sports & Fitness › Exercise & Fitness › Strength Training Equipment › Pull-Up Bars”, it’s safe to say they’re not really looking for something else entirely. There’s a significant difference between “resistance training” and “restraint”… 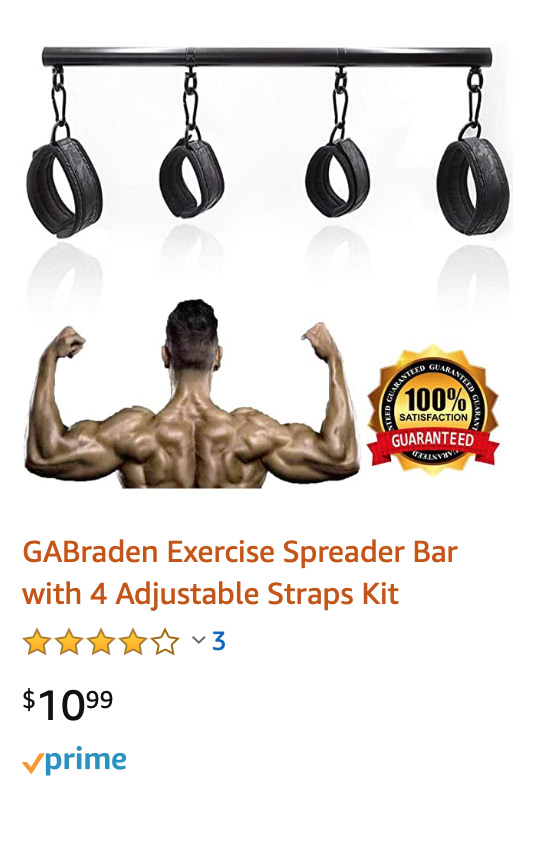 Your algorithms could even spot-check the categorization of the items it’s often bought with, just to make sure the vendor isn’t trying to pull a fast one: 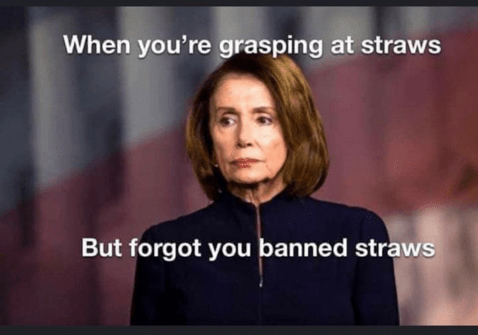 Walked out of a Safeway today. I refused to “change my attitude” after the clerk got upset that I put my items onto the (empty) conveyor belt before she’d given me permission (this is apparently a policy that’s been in place for weeks, despite not being enforced for the person before me, or for anyone else I’ve seen in that store in ever). I stopped putting things onto the belt when she ordered me, but then she called over two Senior Karens to administer a lecture.

I refrained from telling them precisely where to insert their policy and with how much force, said “fuck this bullshit” with just a touch of heat, and let them know I wouldn’t be returning.

Funny thing, they had two Senior Karens ready to deploy against policy violations, but nobody able to, say, open another lane and decrease the length of the very slow line that had frayed my patience and caused me to unpack my cart fifteen seconds before I had official approval.

This was the second-closest Safeway, so it doesn’t actually inconvenience me significantly to never return. Also, when I got to the one that was closer, there was no line because they had gasp more registers open.

Oregon will now return to its normal Antifa tyranny. Unless the state Supreme Court chooses “swinging from lamp posts” as a lifestyle.