Why we can't have nice things...

The only reason even more people aren’t playing Animal Crossing and other Nintendo Switch games while in lockdown is that all new online inventory is being snapped up by bots and resold on eBay at a substantial markup. And with walk-in stores still closed in most places, online inventory is the only kind there is. 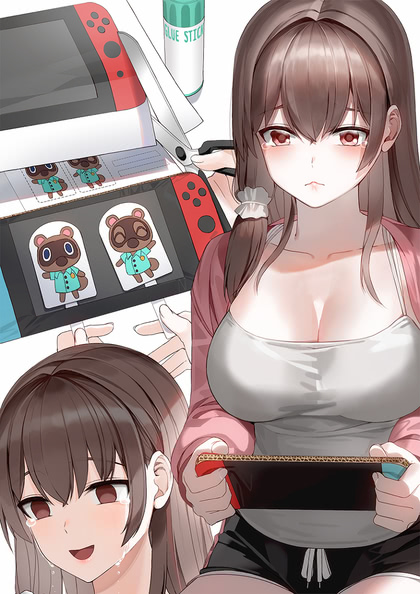 Annals of the not-very-bright, volume 37

Now that’s what I call evolution! Although, technically I suppose it’s Gainax rather than Gigantamax… 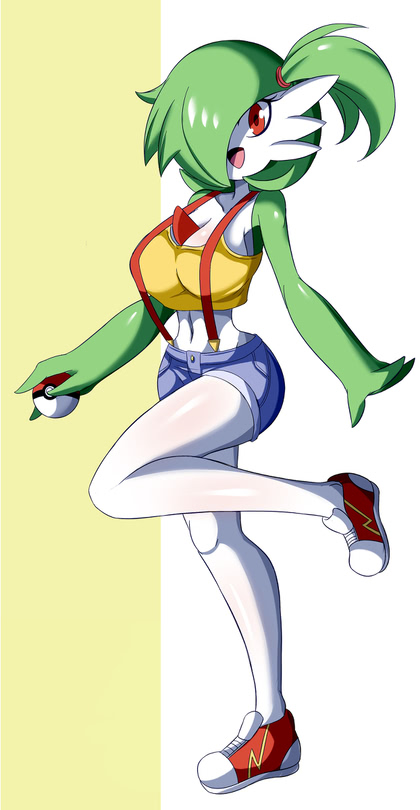 Related, on a whim I watched the new all-CGI Netflix Pokémon movie while on the elliptical, and while it’s shallow and cliché and poorly acted and basically impenetrable to anyone not well-acquainted with the anime, what really rankles is that they completely failed to make Misty cute. Most of the other females were at least presentable, but damn, the character designer must dislike her.

The Witcher series, on the other hand, is quite good. I bounced on the most recent game, and I’ve never read any of the books, but one of the random people still on Tumblr that I follow is obsessed with it, and it sounded like it had potential.

Remember when you decided that the multi-player interactivity in Sword and Shield would be restricted to seeing player names and pokemon nicknames, participating in raids without even hand signals, and burning curry together?

The following screenshot from the shiny new trade tool Pokemon Home tells me that your system needs a little work: 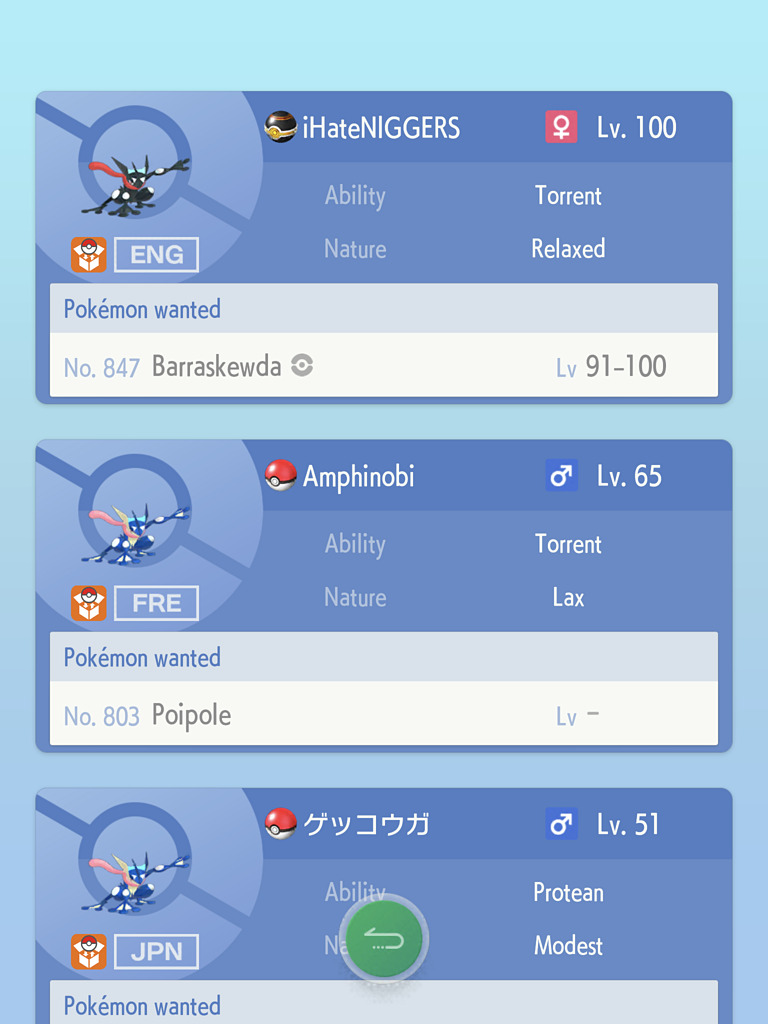 Seriously, how do you not block the all-caps N-word in an online service where you validate the data before allowing someone to start a trade?

Also, this was on Pokemon Day, when it was announced that Greninja was the most popular pokemon in the world, and sure to be searched for by lots of players.

In other news, I think I’m ready to face the first gym challenge in my new German Shield playthrough… 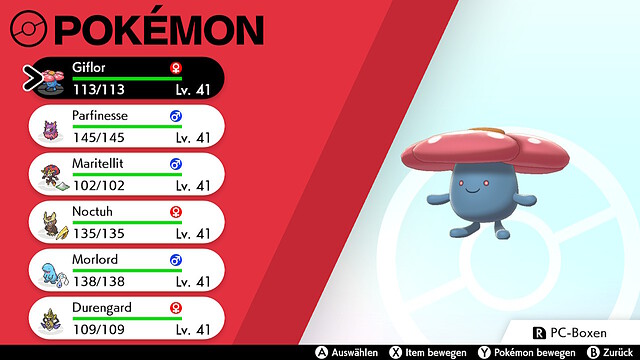 Sitting at home sick yesterday and today, I’ve gotten at least sixteen of them so far. In fairness, the pre-evolved ones all had strawberries, and this event is handing out all the other candies, so you can fill out the full set of 63, if you’re into that sort of thing.

It appears that this is heavily biased toward low-level characters, and people who’ve finished the story won’t see quite as many of them. I had whimsically decided to level up a second profile in Japanese far enough to catch some Dittos, so I’m drowning in マホミル.

A Beginner's Look At Pokémon Sword/Shield

Since I burned out for a while on Breath Of The Wild, I’ve bought a number of other Switch games, including a steeply-discounted copy of Diablo 3, which made a nice holiday diversion (reached GR89 in season 19 with a one-button monk). Now I’m alternating between that and Pokémon Sword, as illustrated in the most recent cheesecake post.

I am not of a Pokemon generation. I never watched the shows or played the games, and in general, I’m only slightly more acquainted with its memes than I am with Zelda’s. I briefly played Go because some friends were into it, but while I understand it’s more of a game now, at the time there just wasn’t much to it.

(this also means that I was blissfully unaware of the “dexit” “controversy” surrounding this game, until the DLC was announced and people found even more ways to complain that Orange ’Mon Bad; note: don’t try to explain it to me, I don’t care)

Since the primary functional difference between Sword and Shield is a list of semi-exclusive “mons” that I have no prior attachment to, my decision was based on the fact that the exclusive minor human character is a cute karate chick in Sword, and some sort of weird radioactive mutant boy in Shield.

So, what do I think?

Final report: 8/10, would catch again. First half of DLC comes out in June, second in November. By then I’m sure to have stopped playing for long enough to be willing to come back and try out the new areas.

(list of well-known link-trade codes after the jump; you’re welcome)

The single most useful feature of virtual desktops in Windows 10 is getting out of crashed full-screen games:

Living in the world you made...

It’s a pity that when you beat the Big Bad in Breath of the Wild, you don’t get to live in the world you’ve made (unless you count the sequel that’s coming next year…). Like all soldiers returning from war, Link has picked up some behaviors that don’t translate well to peacetime, and mastered many skills that there would no longer be much use for. I figure Zelda will quickly become so exasperated with him that she’ll welcome the next catastrophe:

Habit Is A Cable

“Link, stop! Those crates are filled with supplies!”

“I certainly hope so.”

“Link, that belongs to someone! And you already have four of them.”

“Link, those apples are offerings to the guardian deities!”