An Offense Against All Americans

In the break room just now, someone was trying out the facial-recognition security feature on his new phone. So we took a picture of his face on another phone, and held it up to the camera.

I’ve had a hard time finding an upgrade for my Engineer’s primary weapon: 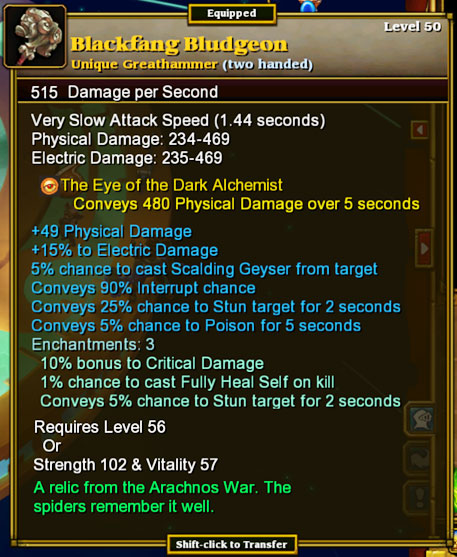 An amusingly trollish article at Sankaku Complex suggests that the end of the first arc in Sword Art Online has angered all the folks who thought they were watching a different story. Yes, it’s true, they didn’t meticulously document the leveling grind, the steady attrition of the player base, or the ruthless boss fights, and we’re all better off for it. As Kirito said, 「他人のやってるＲＰＧを傍らから眺めるほどつまらない事はない」, “there’s nothing more boring than watching someone else play an RPG”.

In related news, desperate Democrats are imagining an Eighties-movie training montage set to the theme from Fame in which Barry the underdog overcomes all the weaknesses that got his ass kicked up between his ears in the first debate. Unfortunately for them, the real soundtrack may end up being Scandal’s Goodbye To You or Johnny Hates Jazz’ Shattered Dreams.

Mine arrived today, with the leather cover. First take, I love the high-resolution front-lit screen, and the redraw is fast enough to make the touchscreen navigation workable, if still a bit pokey. My custom PDF Japanese novels look great, and page-turning performance is excellent.

It’s a bit sluggish at handling PDFs with lots of line graphics (like the JNTO tourist guides), but better than my old 3rd-gen, and the multitouch gestures work reasonably well for zooming and navigating large images, and quite well for zooming in on text.

The front-lighting is almost perfect, only becoming irregular at the very bottom of the screen, which in ordinary use is simply the status line. However, if you switch to landscape, with the default margins it can intrude into the text a bit, so a slight negative.

The wireless setup fails to correctly handle WPA2 Enterprise EAP-TTLS/PAP; it lets me set everything correctly, but my Radius logs show it still trying to use EAP-MD5. Minor nuisance, since I didn’t buy the 3G version, but I can work around it.

The worst thing I can say about it right now is that they shipped a crappy USB cable that kept losing the connection while I had it plugged into my computer. Visually it’s identical to the cable from my older Kindle, but that one fits fine, and this one is flaky.

Oh, and they added an onscreen Japanese keyboard. I’ll have to play with that later, but it seems to work.

The leather smartcover feels nice in the hand, and does the auto-on/off trick the kids are so fond of today.

However, attempting to queue up a bunch of my books for download made Kindle go boom:

Dear Hello!Project, I regret to inform you that the MomokoBot went a bit Westworld last night, carving a bloody path across Tokyo. She was last seen entering the H!P Wardrobe Dungeon, where we can only hope that she slaughtered every stylist in possession of a rhinestone or feather.

"Out of memory" as a generic error

After the most recent patch, Torchlight 2 refused to launch due to “out of memory” errors. It seemed related to having mods installed, since it was still playable without them. The only mod I had installed was one I created as a test (a one-liner that slightly increased magic-item drop rate in random Mapworks maps), so this didn’t affect my gameplay at all, but I was curious enough to try to debug it.

Was it a change in how it handles mods? Had they added bounds-checking to keep people from doing things like increasing the drop rate? Had they introduced a regression in their archive-file-loader, or maybe fixed an old error that third-party archivers tripped? Etc, etc, etc.

In the end, the problem was simple, yet completely unrelated to memory: I had shared the data directory, mounted it from my Mac, and copied the archive files over, convincing Windows that I had a file open. I had made my mod on the Mac, since all the current tools are Python-based, and I saw no point in either setting up a Windows Python environment or using py2exe binaries downloaded from random web forums.

The error-handler in their startup code just assumes it ran out of memory when anything goes wrong. Hopefully their debug builds are a bit more precise.

“​…your hands would be covered in meat and cheese!” 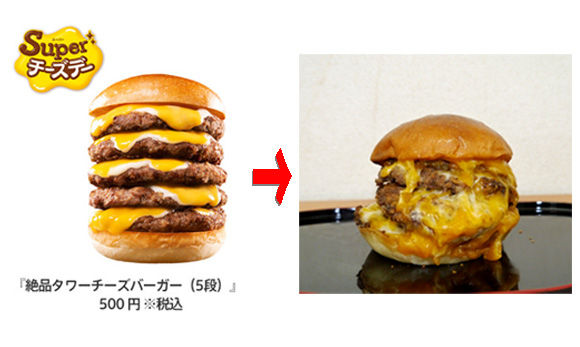 Romney: "When the president took office, the price of gasoline here in Nassau County was about $1.86 a gallon. Now, it's $4.00 a gallon."

Obama: "Well, think about what the governor--- think about what the governor just said. He said when I took office, the price of gasoline was $1.80, $1.86. Why is that? Because the economy was on the verge of collapse, because we were about to go through the worst recession since the Great Depression, as a consequence of some of the same policies that Governor Romney's now promoting. So, it's conceivable that Governor Romney could bring down gas prices because with his policies, we might be back in that same mess."

When someone plugs a serial cable into one of your commercial-grade UPS units, the correct response is not to shut the unit off, interrupting power to the expensive device that’s being protected by it.

If the anime concludes with the Fairy Dance arc, as it appears it will, I will be very disappointed if it doesn’t snow in the final scene.

Apparently no one told you that cellular bandwidth isn’t free and unlimited. Perhaps they thought you already knew, what with this being the sixth major release of your phone OS.

Bodacious Space Pirate merchandise, that is, including a calendar and your very own 1/1300-scale Bentenmaru.

[Update: in vaguely-related news, AsoIku book 16 came out last week. I really need to catch up on these.]

…with boobie mousepads and naughty hug pillows. I confess I’m just glad that they’ve left Silica-chan out of it for now. For now.

That’s not the only Asuna merchandise available, of course; you can get figures and coffee mugs and cellphone straps and keychains and iphone cases and posters and coasters and throw pillows and t-shirts and dog tags and cosplay outfits (starter, endgame, and post-Fairy Dance) and sword and wig and tote bag and wtf is all this shit?!?.

Okay, sorry, had to get that out of my system. I wouldn’t object to the Immortal Object t-shirt, though, if it came in XXL (which, being Japan, it doesn’t).

Crawl back under your rock, you slimy little worm.