…but I cast it anyway. To register my disapproval of the virulent hatred, bigotry, contempt, and racism that dominates modern politics, I voted against the Democrats again.

Also, Benghazi. Obama deserves to spend the rest of his life explaining why he was more interested in trying to keep his job than in doing it. The bodies weren’t even cold before he was back on the campaign trail, lying about what happened.

[Update: driving home tonight, it was so foggy that I couldn’t see the exit sign. #economymetaphor

Also, about the only nice thing I can say about the California election results is that Prop 37 seems to have been soundly defeated. This may be the only real sign of intelligent life in the state.]

While sitting at home being sick and miserable, I loaded up Skyrim and tried playing a more magic-oriented character (short version: mages are very squishy in the universe of the Elder Scrolls). Along the way, I picked up a quest that I didn’t do on my previous run through the game, The Break of Dawn.

In this quest, the goddess-like being Meridia commands you to become her champion and reclaim her temple from the undead forces of the necromancer Malkoran. This is a pretty typical dungeon crawl, and that’s the problem. SOP in a dungeon crawl is to steal anything that isn’t nailed down: spellbooks, potions, chests of gold and gems, offerings, divine relics, contents of burial urns, and of course, everything carried by your vanquished foes.

Except this time you’re looting the temple of the goddess who not only gave you the job, but also lifted you thousands of feet into the air to ensure you felt properly motivated. And in addition to all the usual things to loot, the place is full of the Desecrated Corpses of her worshippers, and they were all loaded with cash, easily ten times as much as the undead monsters you have to wipe out. There are so many of them that in some places you have to kick the emptied husks aside to reach the next batch.

As soon as you finish the job, before you can stagger off to the nearest NPC vendor, she lifts you high into the air again, and thanks you for cleaning her the place out.

What's the difference between Chinese spam and Japanese spam? 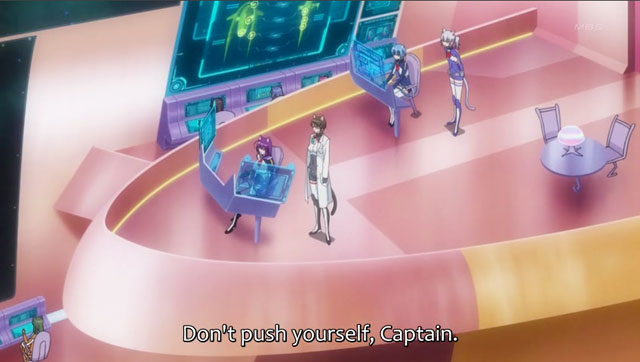 Yes, the ultimate panty fight will be live on stage in Tokyo from November 30th to December 9th, with the role of Hakufu played by a talented thespian most recently seen here hawking whipped cream and jello, Shizuka Nakamura.

A modest sample of Shizuka’s qualifications for the role is presented below; more here, if your heart can take it.

"Hey, mister, have you ever seen?"

Good news: the building we’re moving into has never been occupied by another company. Bad news: it’s never been occupied by another company. In other words, there isn’t a single incoming network cable of any kind, and the few people willing to wire the place up are all running a bit behind schedule. If we had something better than a 3G modem, we could at least move a few people over there early, but so far nobody’s delivered. (…and a firmly-extended middle finger to Comcast, who offered us a great deal and then tried to get us to pay more than $10,000 to extend their network so it could reach the building)

Fortunately, the new place isn’t that far from the old place, and even more fortunately, the EnGenius ENH202 is trivial to configure and costs less than $100. And unlike the $300+ wireless bridge we tried, it actually powers up when you plug it in!

And it works quite nicely so far. No serious environmental sealing, so in a long-term installation you’d want to cover it in some fashion, but we’ll be happy if it lasts through Christmas.

It’s possible I’m reading the wrong thing into the title of this magazine feature, but given the “no boyfriends” lifestyle imposed on you by your management, can I say that I at least hope you have access to a Throbbing Accessory Catalog? 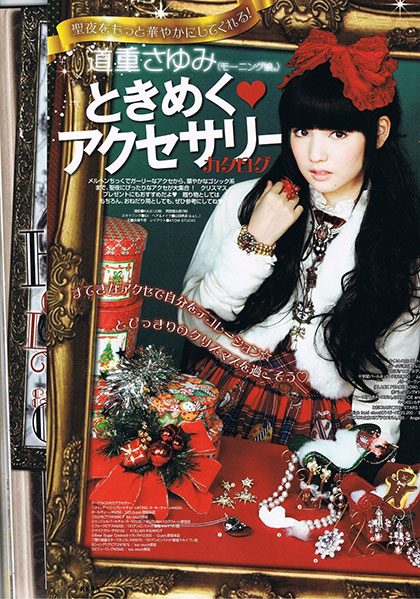 If you search Expedia for a round-trip flight from Osaka to Naha, the cheapest is $895. If you search JAL’s site, $335. In other words, while it’s fine to use sites like Expedia for your international flights, they’re (coughcough) “suboptimal” for domestic.

And, before you ask, the purpose of this tentative side trip is not to search for busty alien catgirls, but if any show up, I’ll be sure to get pictures.

I tend to toss my Japanese spam into a folder and then try to read it when I’m feeling bored. I’ve commented in the past about trends where 90% of the stuff all falls into the same category for a while, but I recently noticed one particular subject line that’s been showing up at least twice a month for the past six months:

The SYSTRANS-based Apple translation widget’s English is amusing, but quite wrong: “The human wife and secret isn’t relation made?”. Google and Bing produce the exact same slightly-wrong translation: “You do not make a secret relationship with married woman?”

The thing that G&B missed is that this sort of negative question means “wouldn’t you like to”, and neither one of them lets me flag the error. Google has a very clever UI for suggesting corrections, but it’s quite shallow, limited to rearranging and selecting alternate interpretations for individual words; you can’t select between different grammar patterns. Worse, you can only flag the translation as good, bad, or inappropriate; there’s no “right words, wrong meaning” button, suggesting that literal conversion is valued over accuracy.

Anyway, back to the spam. The sender and contents that go with this subject line aren’t always identical, but being spam, there are only a few variations. Because G&B got so close on the subject line, I decided to see what one of them could do with the rest, and the results were so entertaining I think I’ll leave them as-is.

Long strings of digits pasted into the Notes app on an iPhone are not necessarily phone numbers. Do not immediately start autodialing when I select them. That’s fucking stupid.

In this specific case, they were product serial numbers pasted from a barcode scanning app (of which the only useful one appears to be ZBar; all the rest auto-search shopping web sites and refuse to just give you the contents of the goddamn barcode). 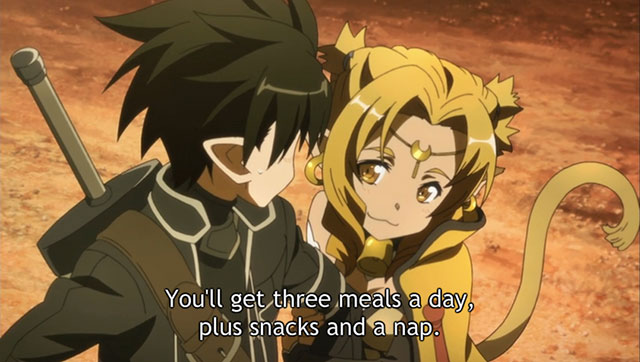