After last week’s Dire Menace From Another Time (with a side order of foreshadowing), it’s time to kick back, relax, and develop some characters! This story was the second half of book 2, and it feels pretty wrapped-up to me, which means they’re really pushing to get through the source material. At least it worked pretty well this time, the relationship between Our Heroes is solidifying, and Tirana got some entertaining culture shocks. Still no sign of the cute elf photojournalist from the OP, who isn’t in any of the light-novel illustrations, so I don’t know when or where she shows up.

Unrelated, I’d like to state for the record that I have never had any information about alleged financial, sexual, or criminal acts undertaken by or on behalf of anyone related to, employed by, or associated with Bill and/or Hillary Clinton. Never never. Absolutely sure of it.

In which Our Heroes get their Just Rewards, and A Great Darkness Covers The… no, wait, it’s just rubber ducks. Evil, evil rubber ducks. A little R&R before the Haruhime story kicks off.

(And, no, she doesnt seem to be in the game yet; since this week’s new characters were Daphne and Cassandra, I presume she’ll show up next week. If they implement something even vaguely close to her power, she’ll be very popular for PvP)

My biggest concern is that they ripped through book one in 3.5 episodes, and the other books are all about 20% shorter. How far do they plan to get in 12 episodes, and will the results be coherent?

In which the first arc is quickly wrapped up, thankfully getting rid of the mustache-twirling ugly people who were spitting into the camera. Nice cameo by Mord, who’s clearly learned his lesson (he’s practically tsundere in the DanMemo game…). Pity that Lili’s self-esteem is so firmly tied up in Bell, but maybe Finn can help out with that (misleading non-spoiler).

Next up: Amazons, ho! No, wait, I meant Amazon hoes!

So, the original light novels that Bodacious Space Pirates was based on moved to a new publisher, who redid the covers in a more anime style and has now spun off a new series, apparently the adventures of Marika and Chiaki as Imperial space cadets: 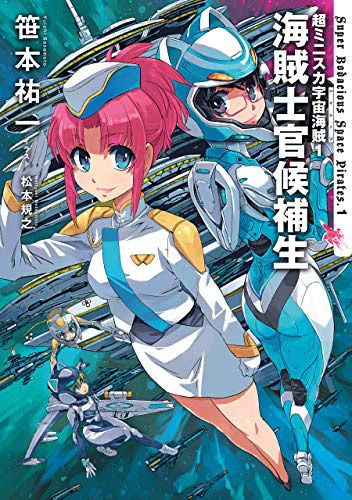 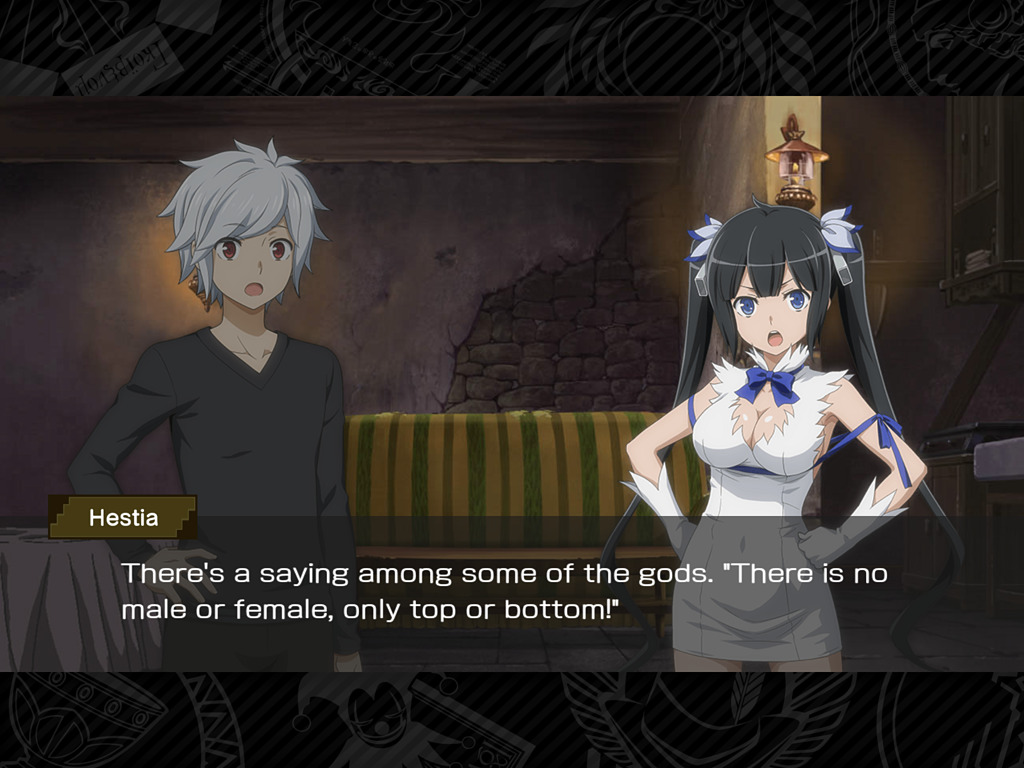 (via the DanMemo mobile game)

Abandoning the streaming rights to the Japanese version of a recent show while keeping the dub version online is not interesting to me. I just removed half a dozen recent shows from my watchlist because of that. I can still watch them on Crunchyroll, but your FireTV client actually works. If only you two were partners or something; oh, wait.