Another cinematographic term that sounds like it ought to be a fetish. Then again, if your blow-up doll is askew, that would be a dutch-wife angle…

This turned out to be a surprisingly porn-y search tag. I had to skim through several thousand thumbnails to come up with pictures that didn’t include bare tits, bare asses, fuck-me poses, girl-girl, horribly-broken spines, untagged lolis, etc. Not that those are all bad things. Indeed, many of them were quite nice; they’re just not what I’m going for here. 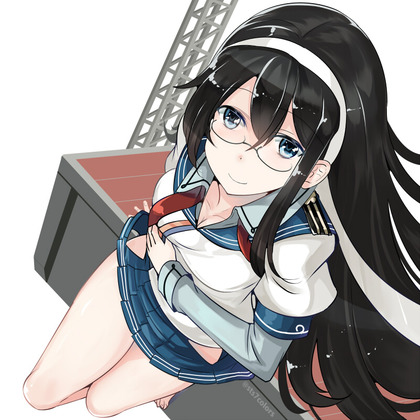 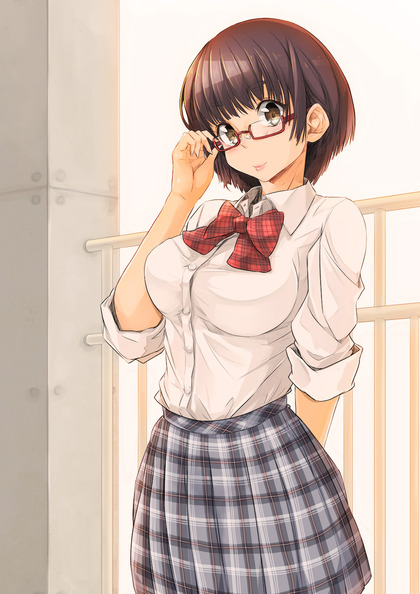 When I went back and extracted the tags from my previous cheesecake post, I found a popular and baffling one: cowboy_shot. I was surprised to discover that it wasn’t a fetish, but a cinematographic term: getting everything from head to mid-thigh in the picture, from Westerns that needed to show the characters’ six-guns. Gelbooru taggers seem to be a bit unclear on the concept, since many of the matching pictures include the knees or even feet, but it narrowed things down a bit.

Since this is all scripted now, the mouseover comment includes the matching tags for each image.

[Update: to make the game a little fairer, and to give appropriate credit, each picture is now a link back to Gelbooru; I hadn’t realized they let you link by the MD5 checksum, which I fortunately preserved as the filename. A quick bit of scripting, and I can also confirm that there’s only one tag (other than “1girl” and “solo”) that applies to all 22 images.]

In his cheesecake roundups from Gelbooru, Steven relied on an ever-expanding list of negative tags to exclude thing that definitely didn’t match his interests. The last version of the exclusion list was:

I’d never really looked at the list before, and honestly, even after you exclude all of those, you still have to wade through a river of crap to find some decent pictures that match the positive tags you include.

See if you can guess what single positive tag I added to get the following pictures: 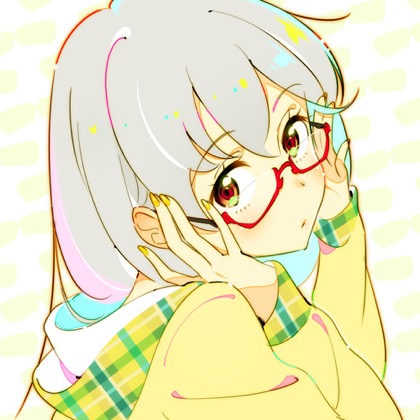 Catgirls after the jump.

Former AKB48 member Natsumi Hirajima (平嶋夏海) debuted at age 13, but I’d never heard of her until she was all grown up. Now 24, and quite easy on the eyes. 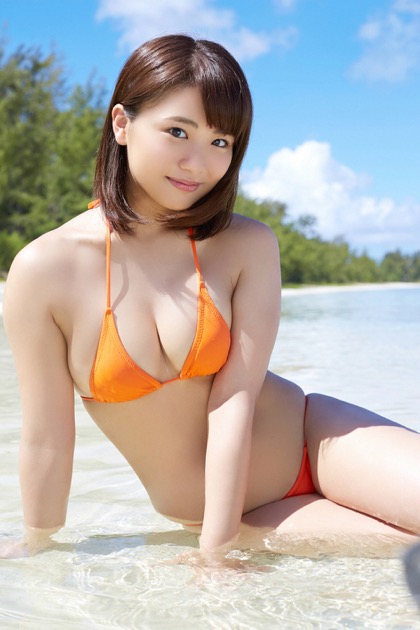 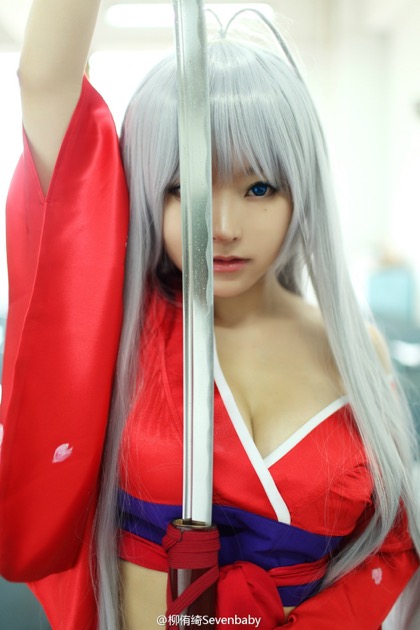 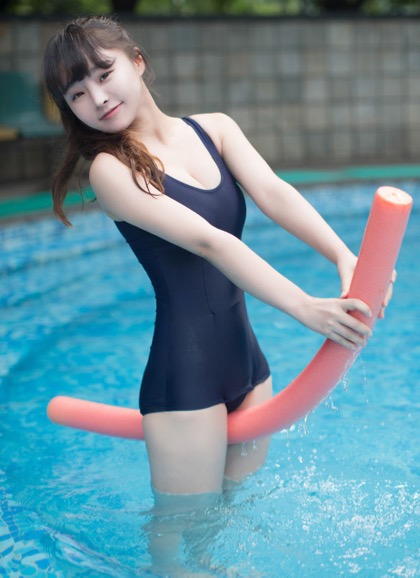 According to her blog, she has a DVD and photobook out, but apparently only in the Chinese market. I don’t see any importers listing it.

Note that search engines are useless for finding anything that looks like two words, so unless you want results like “7 baby names that…”, use her name in Hanzi, 柳侑綺. That was useful for finding this photoshoot.

I’d like to believe that all women in the Hotta family live up to the promise as well as Yuika (now 35 and happily married; perhaps the next generation will be Mo’ Hotta). 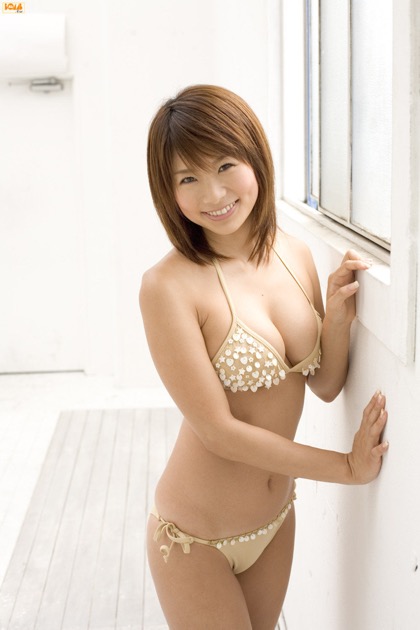