After Steven Den Beste died, some of the (many!) people who were concerned about the loss of his old web sites reached out to the family to try to recover the data from his server. I was pulled in because I was physically closest when it seemed like we might need someone to go to Portland to pick up the machine.

That wasn’t necessary, but since I was the one exchanging email with his brother, I was the one who ended up with a shiny little thumb drive containing the old Chizumatic site, and between that and the Wayback Machine, managed to synthesize a complete, functional website.

I packaged it all up, sent it to my not-so-secret allies, and then… nothing. This is not a criticism or complaint; everybody’s busy, and after that one energetic weekend, I hadn’t done anything about it, either.

But now I have a brand new virtual server at Amazon, where bandwidth is silly-cheap and disk space ain’t no big deal. And I’d already figured out the Nginx config to get the old server-side includes working.

So, this may not be the official permanent home of Steven’s old web sites, but it is a home, for a welcome houseguest. 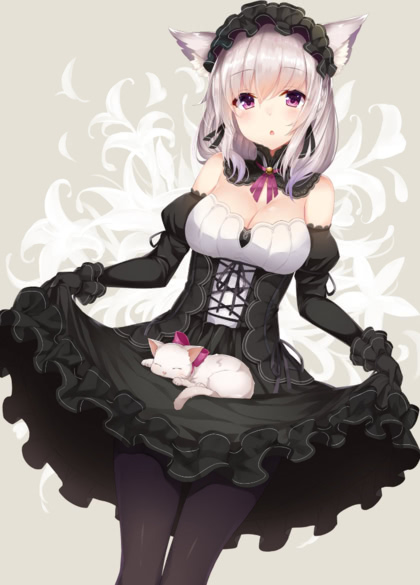 Cheesecake: hug from behind

This search was a real trip down memory lane, and we even got a sighting of the rare double half-rims: 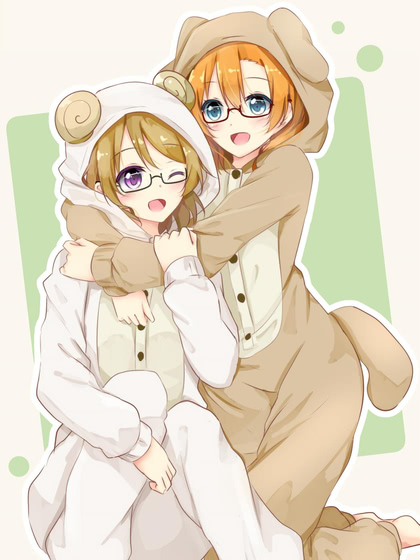 I thought that focusing on sailor hats might produce a fairly diverse collection, with relatively few schoolgirls in sailor suits. Well, the second part mostly worked, but as far as diversity goes, 90% of the pictures were of one chick with an anchor, and most of the rest were loli ship-girls. Fortunately, not all ships lack buoyancy, and there were some other franchises represented.

In other news, Gelbooru has stepped up their advertising, now detecting if you have either an ad-blocker running or have disabled Javascript, and occasionally loading the wrong image or an embedded video. Given that they take malware-laden ads, I’m definitely not turning on Javascript or letting them run any plugins, so I may have to switch cheesecake providers if this source dries up. 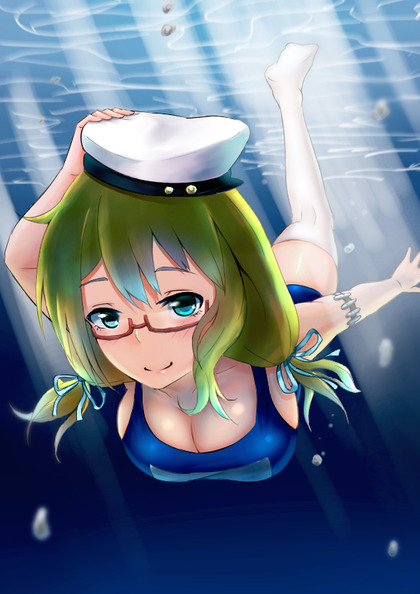 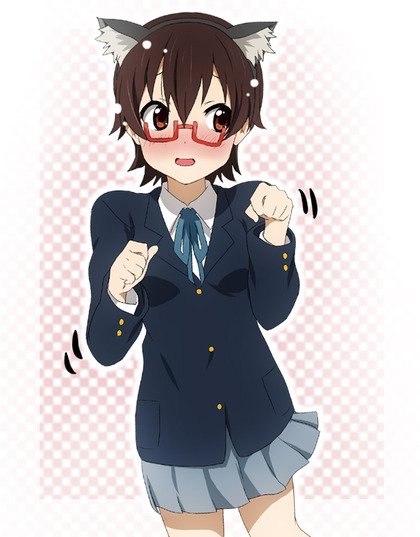 You know what goes well with books? Damn near anything! I could have narrowed down this category with any of a dozen tags, and still had plenty of images to choose from. Instead, I started hitting every Nth page and used the extras to restock my leftover folder for future chanpurū.

Of course, no book collection would be complete without Yomiko Readman: 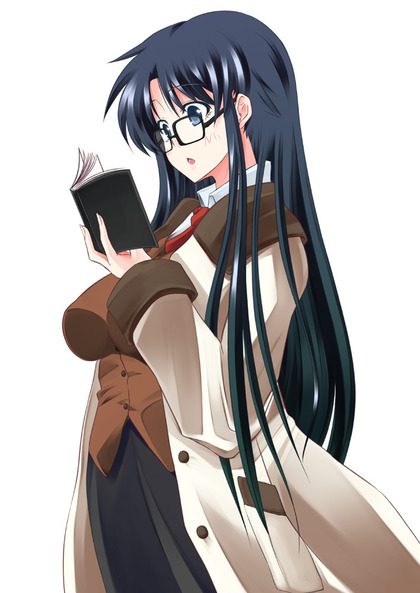 To celebrate the arrival of a complete archive of Steven’s self-hosted Chizumatic web site, courtesy of his brother, I’m loosening the rules a bit and posting some images that were a bit over the top for my usual “mostly-cheerful cheesecake” posts. NSFW after the jump. [he forgot to include the top-level USS Clueless site directories, but he just went on what sounds like a badly-needed vacation, so I’ll wait a week or two before pursuing that]

[Update: I’ve got a test copy of the Chizumatic site running under Nginx, and it looks fully functional, with none of the dead links the archive.org version has; the top rotation doesn’t rotate, of course, but that was a cron job before he came up with his Flash app. I think all we need to do is merge the USS Clueless copy from archive.org with this and get some embedded links cleaned up, and it can be fully restored and hosted somewhere.]

[Update: I think I’ve successfully merged the two together with everything intact except links to the Ultimate Bulletin Board install he stopped using in 7/2002. archive.org managed to save static copies of some discussion threads that Steven linked directly from the blog, but not the bulk of it. UBB apparently didn’t have a backing database, so if Steven’s brother finds it and sends another care package, it should be fairly easy to recreate. That might take a while, because he wants to be sure that nothing personal or private is released.

When will it be public? Above my pay grade. I think Pixy will give it a permanent home in The Munuvian Empire when he gets a chance. He has access to the data I’ve been using, and I just uploaded a compressed tarball of the merged sites.]

[Monday morning update: why, yes, I am a bit OCD. With a little bit of Perl regexp abuse, I got the existing UBB links to display correctly.] 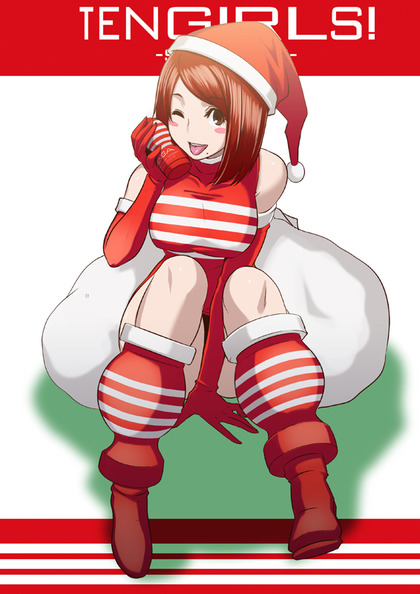 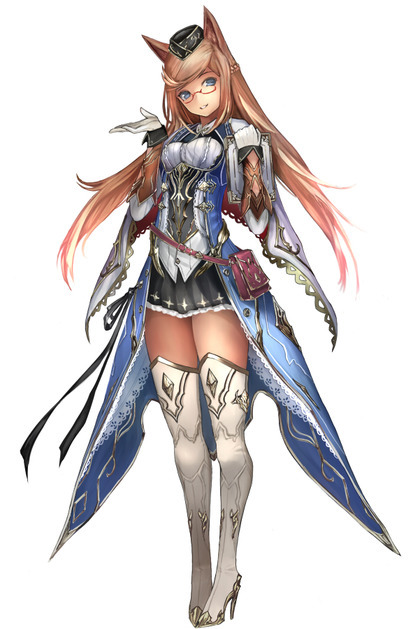