I took Thanksgiving week off (in the sense of only working 2-3 hours/day fixing servers from home…) and did some major housecleaning, in preparation for my sister’s arrival next week. Got the gas fireplace fixed, got the severely-cracked window replaced (er, “ordered”; they’re not actually installing it until Monday), had a maid service scrub all the rooms that weren’t crammed full of the stuff I’d cleaned out of the others (coughcough), fired up the cnc mill and made pretty sawdust, sorted through shelves and boxes and pitched a bunch of junk, flattened a carload of cardboard, bought new throw pillows, and even made a dent in one of the mystery closets (“so that’s where the 7.62x39 ammo went!”).

Being home so many days in a row has revealed that one of the neighborhood cats spends his mornings sunning on my front porch. For a while he was lounging in the big pots of bamboo, but then I added them to the drip system, so now he sticks to the padded chairs.

Since that’s all boring and mundane, here’s a picture of a pretty girl with large breasts and a warning label:

Because when I think 'vitamins'...

…of course I think Krispy Kreme.

There are two basic problems with the monster_girl category at Gelbooru: lolis and Everyday Life With Monster Girls. Both are a bit overexposed. Lots of mermaids, too, of course, but as long as it’s not the same one every time, that’s fine. 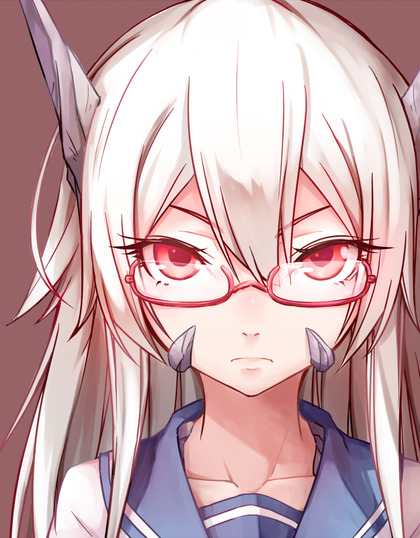 Nice to see you’re teaching the girls skills that will come in handy when their idol careers end. 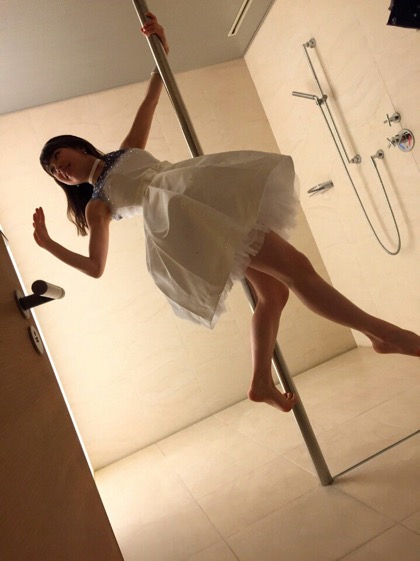 Care to guess how soon you’ll see stories like this showing up after the significant increase in tobacco taxes that just passed? This is, of course, in addition to the Internet sales and interstate smuggling that’s already going on, and the pipe/cigar shops going out of business because of the estimated 40% price increase. No one knows what will happen to vape retailers, because even the people who wrote the law still don’t know what it means.

Note that in the linked story, the headline calls the cigarettes “fake”, when what they really mean is “untaxed”.

The number one lesson I learned from browsing the oldschool tag was that, even with an exclusion list that weeded out the really raw stuff, most fan artists have very intimate memories of their childhood favorites. Especially Nausicaa.

No red half-rims here, because apparently they hadn’t been invented yet! 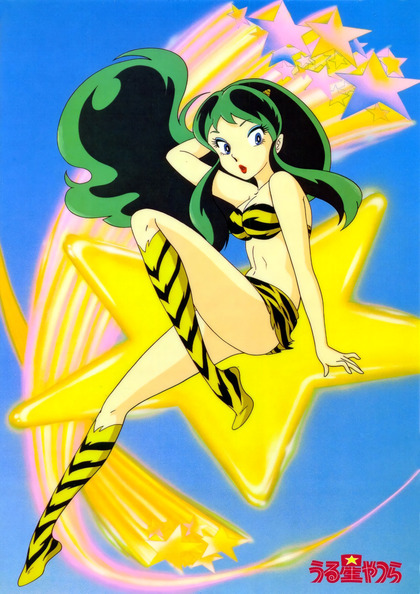 I’ve had this happen several times recently. Hopefully it won’t affect any of my holiday shopping… 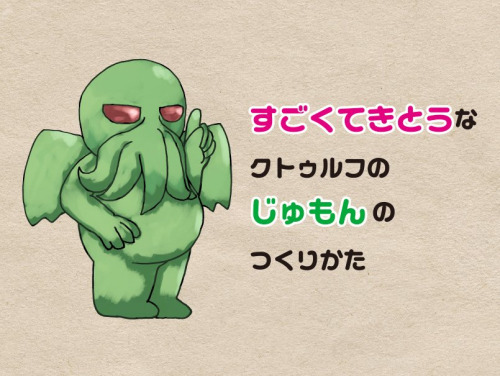 Yes, it’s true: the most common adjective associated with nurses is ‘naughty’, and Gelbooru contributors firmly embrace this. So much so that I had to pass over quite a few, especially the ones that involved equipment less wholesome than stethoscopes and syringes… 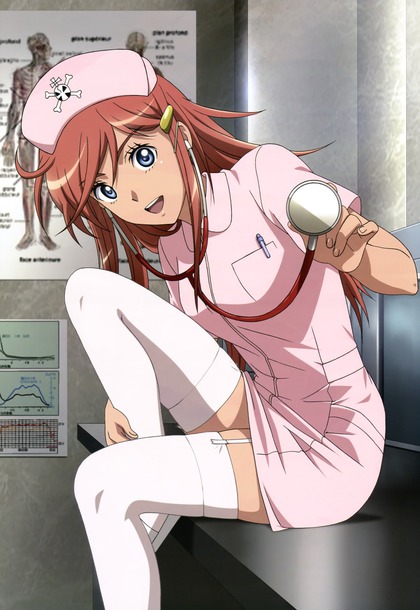 Of course they do! 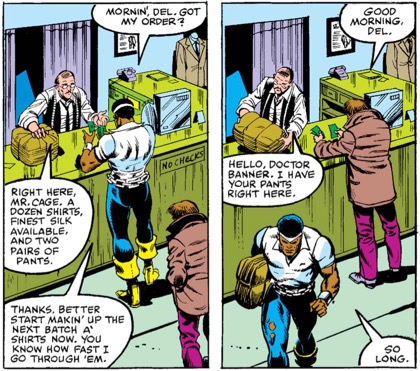 (file this under “fun with Marvel Unlimited”)

Latest update to the MarsEdit blogging tool includes this fix:

Work around a crash that could occur when waking from sleep on a Touch Bar-enabled Mac.

7 days ago was my birthday (50th, as it happens) and 7 days from now is Christmas, so it’s time for a special triple-length cheesecake post, and the theme is naughty and nice anime girls riding the sleigh, hurrying down the chimney, jingling bells, making merry, raising spirits, putting lumps in stockings, visiting the north pole, unwrapping their presents, and giving joy to the world. Some of those are euphemisms, but as usual, you’ll have to do your own Gelbooru searches to find the more intimate images.

While searching, I came across the following wonderfully clueless comment on this image:

"removing zettai_ryouiki, she is nowhere to be found in this picture, please don't mistag"

Apparently he didn’t realize he was soaking in it. 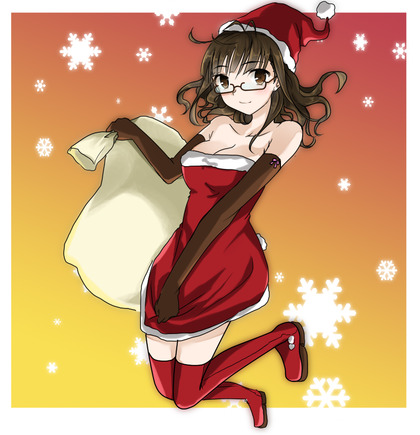 Why does this animated GIF remind me of the recent election?

Predicting the future, The Marvel Way

Trapped in a world a comic book writer made!

Given that this was before Trump won the nomination, the writer probably thought it was just the right level of absurd joke the HtD comics were known for. 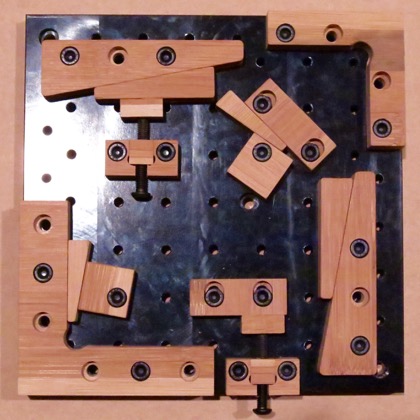 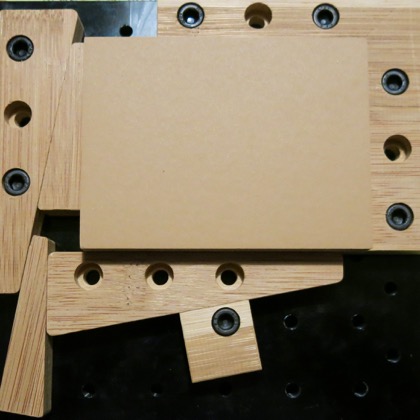 [About time, too, since the carpet tape that came with the Nomad finally let go of a small piece as it was being cut out. I thought I had a bit of onion-skin holding it in place, but apparently my board wasn’t quite as flat as expected. No harm done, and I just had to make the cutout toolpath a bit shallower and run it again for the remaining pieces. I might try the Crimson Guitars method the next time I feel like taping something to the wasteboard.]

For these posts, I’m typically scanning about 5-10 times as many thumbnails as I view at full size, then only downloading maybe 3/4 of those. I keep doing that until I have around 40-50 images, which I edit down to 20-25. Which means my leftovers folder has at least 15 images from each set, plus some from keywords that didn’t work out. In other words, ~250 pictures that are good enough to post but lacking a coherent theme. A chanpurū, if you will. 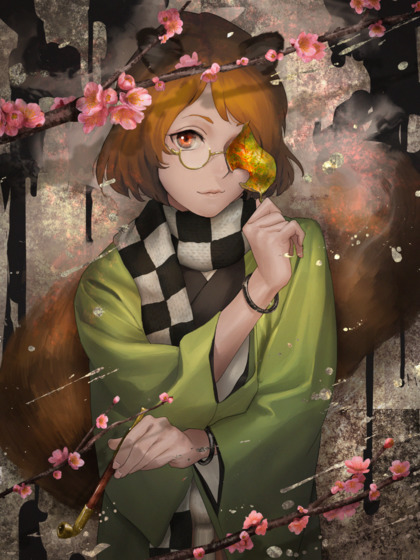