I took Thanksgiving week off (in the sense of only working 2-3 hours/day fixing servers from home…) and did some major housecleaning, in preparation for my sister’s arrival next week. Got the gas fireplace fixed, got the severely-cracked window replaced (er, “ordered”; they’re not actually installing it until Monday), had a maid service scrub all the rooms that weren’t crammed full of the stuff I’d cleaned out of the others (coughcough), fired up the cnc mill and made pretty sawdust, sorted through shelves and boxes and pitched a bunch of junk, flattened a carload of cardboard, bought new throw pillows, and even made a dent in one of the mystery closets (“so that’s where the 7.62x39 ammo went!”).

Being home so many days in a row has revealed that one of the neighborhood cats spends his mornings sunning on my front porch. For a while he was lounging in the big pots of bamboo, but then I added them to the drip system, so now he sticks to the padded chairs.

Since that’s all boring and mundane, here’s a picture of a pretty girl with large breasts and a warning label: 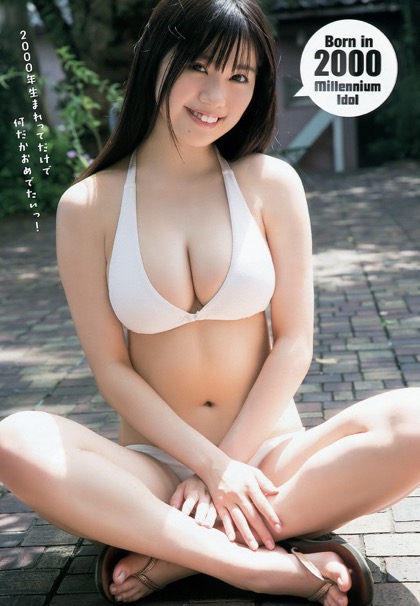