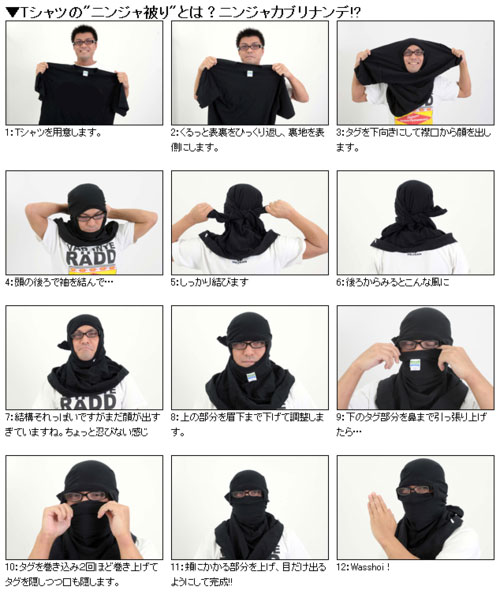 I found six half-grown kittens on the front porch last night. I went out to Safeway around midnight, and when I got home with a fresh supply of ice tea and bagels, there they were. Clean, healthy, well-socialized little purring machines, but no collars, so I suspect their mother lives at one of the nearby houses, and some kid is nominally in charge of caring for them.

Three of them were orange, so I suspect that my old friend the cranky neighborhood tom has been getting busy.

When I went out his morning, the black one was sitting on my chair, but none of the others were in sight. I suspect I’ll have to be careful going in and out of the house for a while.

[Update: 11:30am, still in the chair; no sign of the others. The purring was audible from six feet away.] 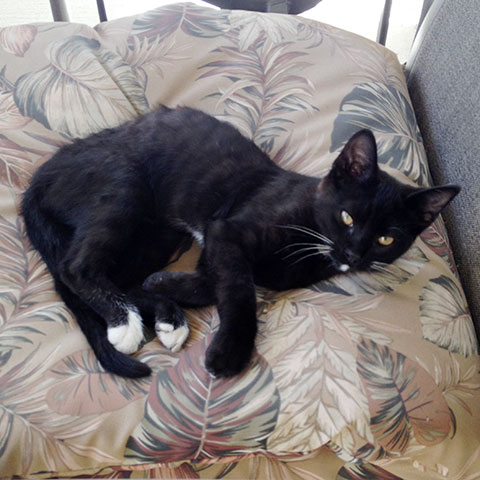 [Update: 5pm, still claiming the chair; this is starting to remind me of how I acquired my first college girlfriend.]

[Update: left around 9:30pm Monday night, haven’t seen any of them since.]

I know we haven’t spoken recently, but that’s mostly because Idolpimp has been pasturing out the grownups and spending his time on spin-off groups (again). Still, I just wanted to let you know that I’ve got my eye on you. If only because I have to look away from how you’re dressing Reina…

Never do this again. (Not Safe For Shoggoths) 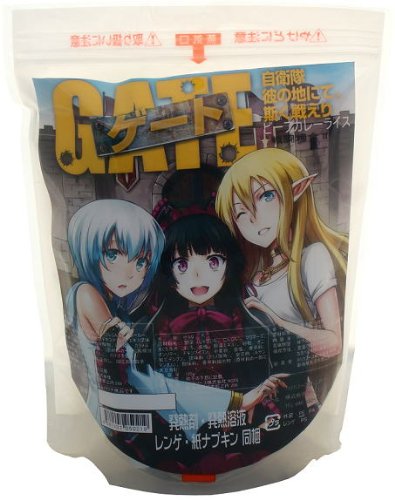 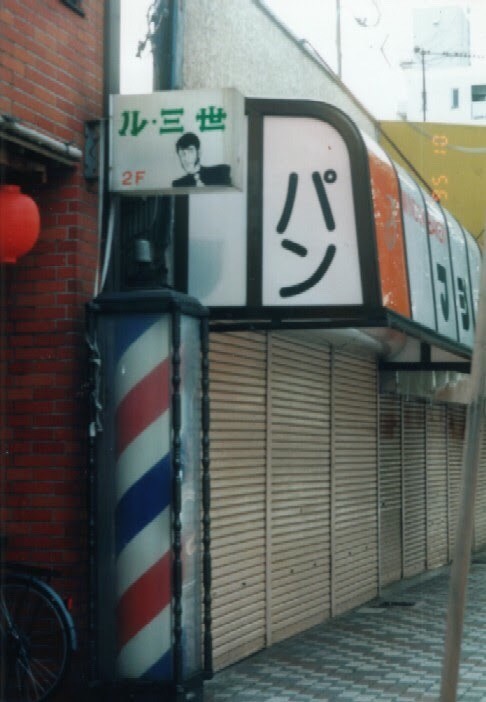 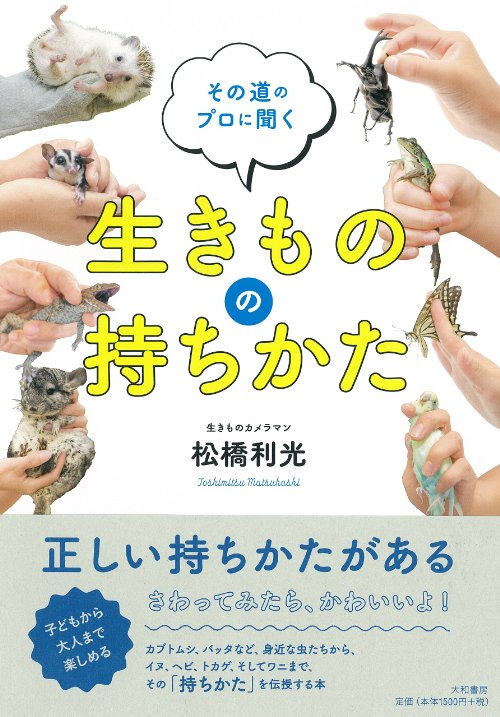 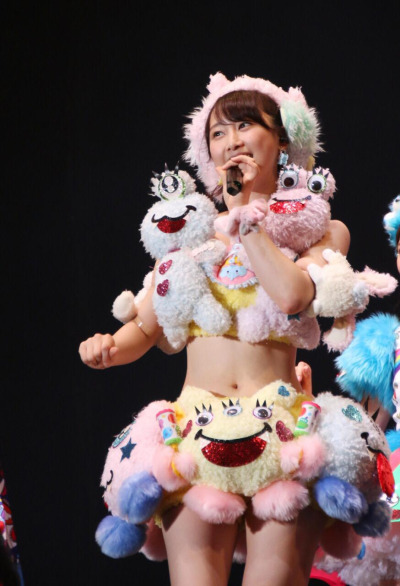 "It's actually only called anime when it touches oxygen. Underground it's called manga. When anime cools it becomes body pillows."

Next time, ask the publisher to spend more than $1 on cover design. The current cover for Taflak Lysandra will not sell to people who aren’t already looking for your more obscure works.

At least on the original cover, in which Elsie was drawn rather than pasted from cheap 3D software, the artist actually skimmed the book and understood that she was a petite blonde wearing an environment suit and carrying a sidearm, not Lara Croft in a Victoria’s Secret “encounter” suit toting a blaster bigger than she is. Seriously, she’s what, 14? [Update: 15, and considers herself a shapeless maybe-never-bloomer, especially compared to the other human female around]

(admittedly, she’s also supposed to be dark-skinned, being a test-tube baby with a healthy percentage of Australian aborigine in the mix, but whitening your hero on the cover was a definite thing back in the Eighties, so I doubt the original artist had a choice)

Also, I haven’t the slightest idea what she’s shooting at on the new cover, but I can instantly recognize both of the other characters on the original.

(and damned if I didn’t spend half an hour searching the house for my copy, and I still can’t figure out why I can’t find it; I know for a fact that I’ve seen it in the past few years, because I remember opening it up and reading a chapter)

And, yes, the new cover for Brightsuit MacBear is only less ridiculous because it at least looks like an environment suit of some kind, as imagined by someone completely unfamiliar with the book and the universe it’s set in. Still scraping the bottom of the barrel for cheap 3D cut-and-paste.

[Update: a reread reminds me that Mac and Elsie shouldn’t be the same age. Elsie was 9 in Tom Paine Maru (276 AL), and Mac’s father was alive and well. Brightsuit takes place in 283 AL, if Pemot is being precise, which works for Elsie but not Mac.]

I suspect a bit of translation error in Gloredo’s blurb: “We use simple tools, mostly medieval hand tools such as a small band saw, files in various specifications, and sand papers from 200 through 2000 grits”. 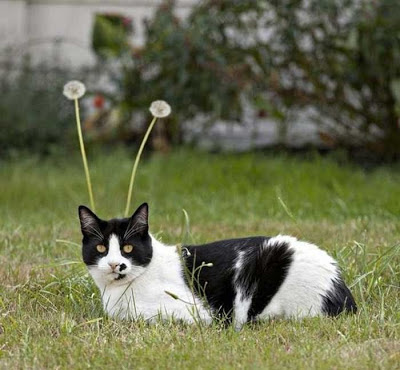 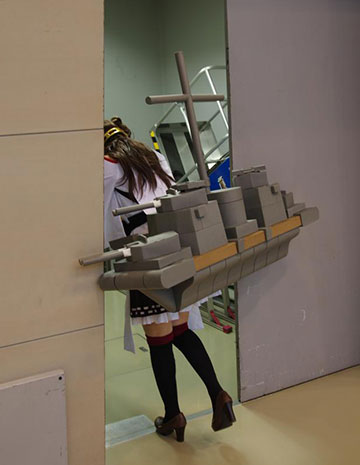 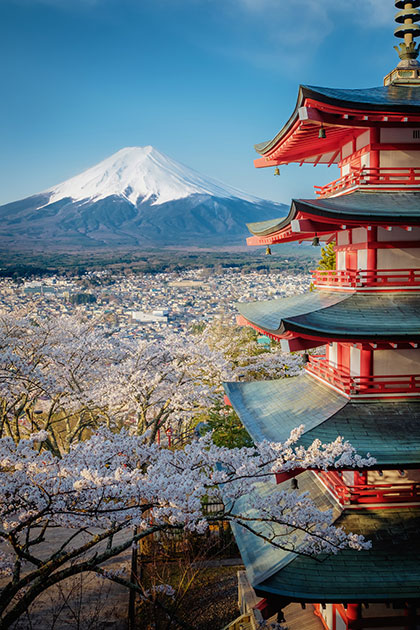 The organized effort to vote against anything nominated by wrongfans resulted in multiple categories getting the “no award”, which would be shameful if they had shame. I’m disappointed that The Three-Body Problem won best novel, but I’m not surprised; there’s a contingent that will vote against anything fantasy, and quite a few people admitted that the only reason they hadn’t proposed it for the Sad Puppies “slate” was that no one had heard of it before the nominations. I thought it was terrible SF, myself, but I can see how people preferred it to the alternatives. 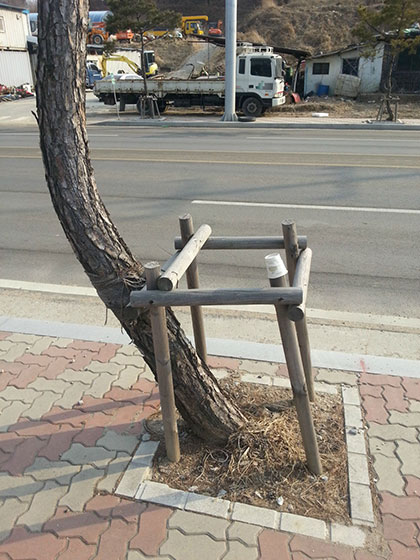 I see from your web site that you’re mostly a romance/porn publisher, but FYI, Milo Morai is not Fabio, and the Horseclans novels are not bodice-rippers. Also, you’ve got him holding his sword like a baseball bat.

Been there, done that 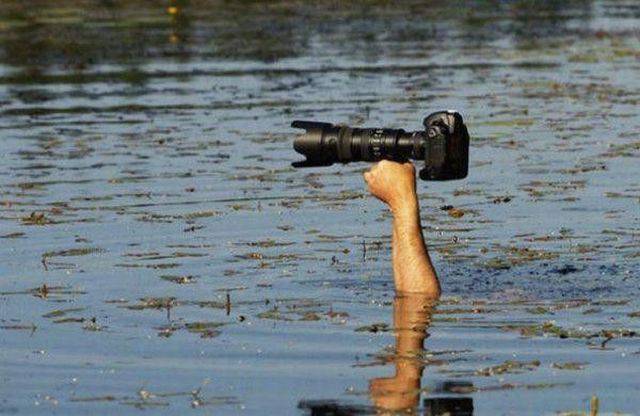 …except in my case, I fell into the deep end of a hotel swimming pool while distracted by the gorgeous model I was shooting (“Hi, Carmen!”). I don’t know what this guy’s excuse is.

With events ranging from the disheartening to the awful this week, and the promise of more to come, I felt the need to cleanse my palate with something bright and uplifting.

…and NSFW if you don’t work in a bikini factory.

Gakkou Gurashi episode 8 dashes hopes, for both the audience and the characters. This clashes horribly with the fan-service, and since they’re promising even more service next week, the story is sure to be a gut-ripper.

Okayado’s Daily Life with Monster Girls isn’t the only recent entry in the genre. While his own series 12 Beast is more of a “high school student travels to fantasy world” story, Youkai Shoujo and Hitomi-sensei’s School Infirmary are closer to the mark.

This is not necessarily a good thing, but I’ll keep an eye on them. 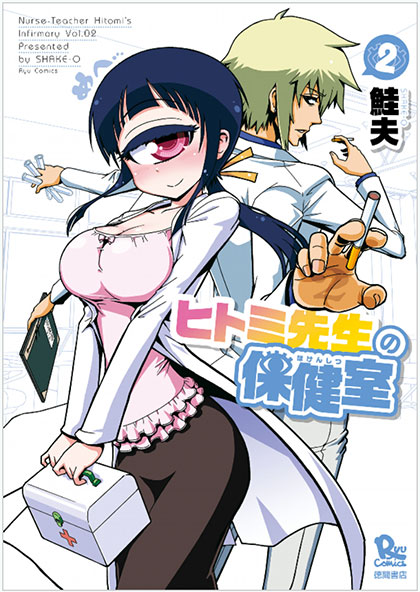 Young Gangan has released their latest research paper on the stabilizing effects of looped ribbons on a dynamic system, with the support of Doctor Nekomu Otogi, NSFW.