Current employer blessed us with a Friday off, extending the 3-day holiday weekend to 4. Naturally, both Jira and Confluence ran their log-scanners this morning and reported thousands of instances of never-before-seen potentially serious errors, and at the same time one of our contractors was horrified to discover what looked an awful lot like a potential admin-level hack against Jira. The hack wasn’t, and the log-scanner seems to have gone completely insane, for instance reporting hundreds of instances of three completely different Confluence errors on the same server, on the same log line, which matched precisely zero of the errors.

So that’s 2.5 hours of life I want back. Also, for the entire time, the Tanya The Evil OP song Jingo Jungle was running through my head, so I had to buy it on iTunes so that I can inflict it on the rest of the team the next time we have a surprise emergency Zoom debug session. 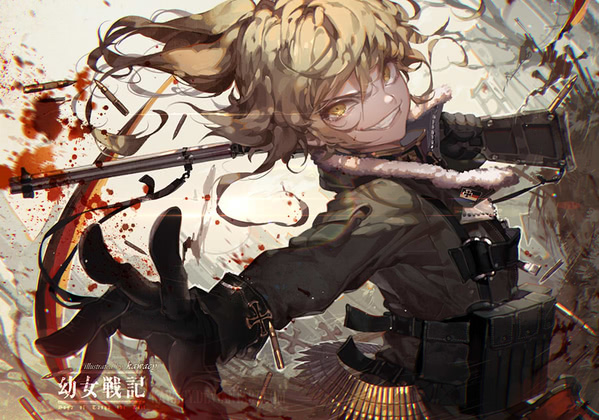 Baby, should I have the baby?

Because Sony is run by morons, this video embed may not work outside of Japan (even though the song is available from US iTunes…).

In fact, Google and Youtube search won’t even show you the link to it, so you may have to fall back to sketchy video sites (1, 2), unless you use a geoblock-evading VPN service (I use HideMyAss).

Note that it’s Ai Shinozaki, who’s NSFW unless you bury her neck-deep in whipped cream.

Since there are dozens of you endlessly copying each other’s errors, all focused on SEO rather than quality, I know there’s no chance of submitting a correction and getting it propagated, but here’s one anyway.

In the Jackson 5 song I Want You Back, his brothers have some solo lines (Jackie and Jermaine, if I can still keep them straight after all these years…). The first set is pretty obvious, “forget what happened then/let me live again”. The second one, as rendered on lyrics sites, is baffling: “spare me of this cause/gimme back what I lost”.

Not only is the rhyme off, it’s meaningless. When I asked Alexa to play it for me just now, there’s a faint-but-clear “t” at the end of the first line, making it “spare me all this cost”; also, “give back what I lost”.

Why was I listening to a song that’s nearly as old as I am? Because I just found out Little Glee Monster covered it, of course. There’s no music video, and the fan-taped versions have bad video, bad audio, or both, so instead I’ll link to them performing with Earth, Wind, and Fire.

…and embed the original Jackson 5 version after the jump.

Songs written specifically for the credits of an anime series tend to be so carefully designed for a 1:30 runtime that it’s difficult to expand them to full-length songs, or to come up with a fitting live video featuring the performer. Two notable successes are the OP songs from Kannagi (which I can only find in a low-res version on an obscure Chinese video site…) and Bakuon, both of which make full use of their quite appealing singers.

The folks responsible for the My Hero Academia ED song Dakara Hitori Ja Nai, however, clearly had no idea how to seamlessly expand 1:30 to 4:20, and the video director wasn’t content to rely on the appeal of the five pretty young women who make up Little Glee Monster. The result is… interesting. I count at least three kitchen sinks.

If it's already stuck in your head...

…I might as well add visuals (“Hi, Scott!”). Everything’s better with Liz Phair.

(and yes, this version’s been in my driving and exercise mixes since the album first came out, alongside the classic Replacements cover of Cruella de Vil)

I have a few questions… 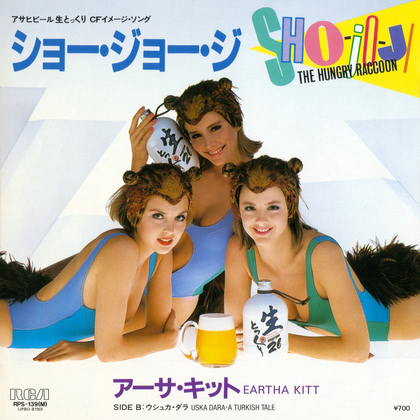 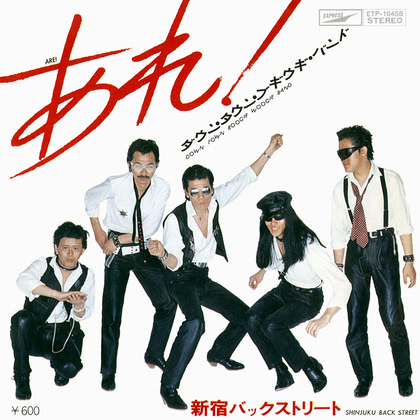 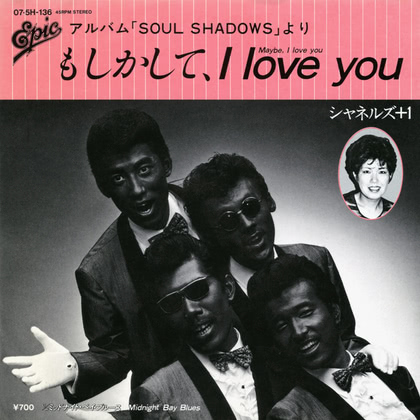