Running through my head today, for entirely non-political reasons:

No, really, not related to current political kerfluffles at all. Over the weekend I pulled up Steeleye Span’s Portfolio to share their version of New York Girls, with Peter Sellers on ukelele and whimsy, and then remembered some other songs I was fond of.

Catchy and eye-catching. Who cares what she’s singing about?

A great disturbance in the Force...

…as if thousands of J-Pop idols suddenly cried out in terror, and were suddenly looking for new careers.

That is, it appears that Girls’ Generation is once again making the local talent look like badly-dressed backup dancers. Hasn’t Japan suffered enough recently?

I am intrigued by her ideas... 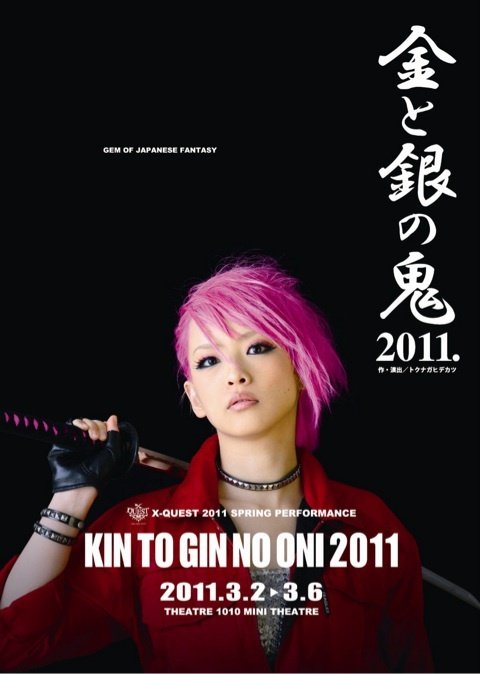 In addition to releasing indie singles as “Himawari”, Masae Ootani has been getting some decent theatre roles recently. This one looks like it makes good use of her distinctive style. Honestly, except for the sword, it’s like she just walked out of her apartment. Maybe she leaves it at home; Tokyo cops are so sensitive about that sort of thing.

Camouflage fail. On the bright side, they’re not giving you goofy hair as much in the new Hoot video. Perhaps this is your way of hiding from the stylists when they get vicious? 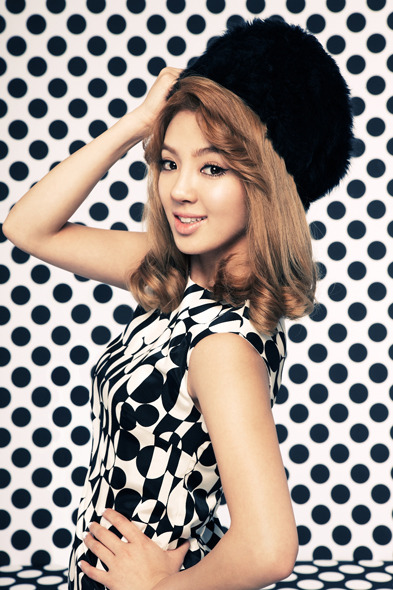 When you have a new album release that’s less than a month away, and Amazon doesn’t have the cover picture yet, and the official promotional video for one of the songs is one step up from an animated GIF, it’s time to find a new record company.

“Hey, can I borrow your battleship for a few hours? And a really big fog machine?”. Tsuyoshi Nagabuchi, performing the closing song of the film Otoko-tachi no Yamato.

Best music video I’ve seen in quite a while. Oddly enough, it isn’t even in Japanese… or Korean…