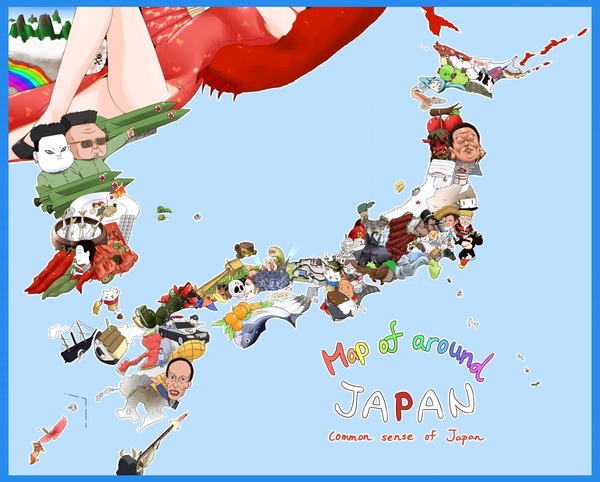 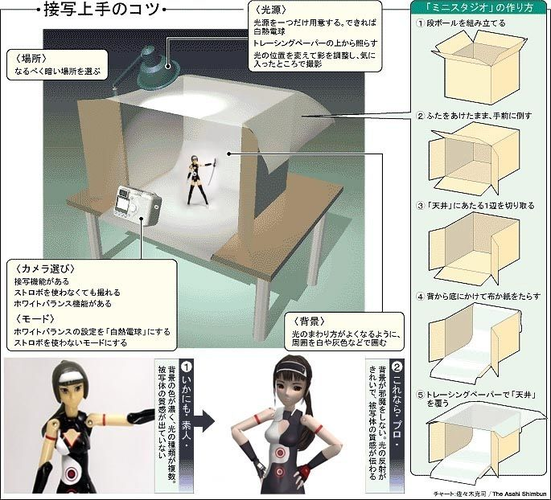 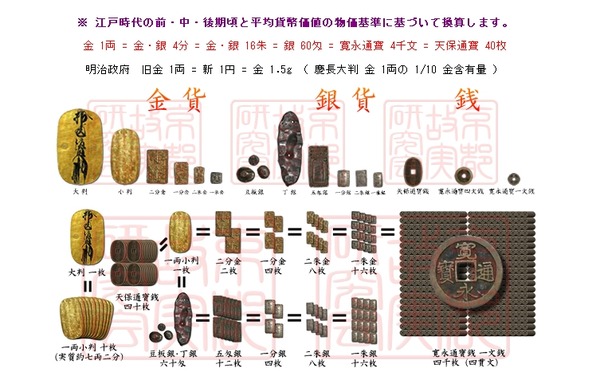 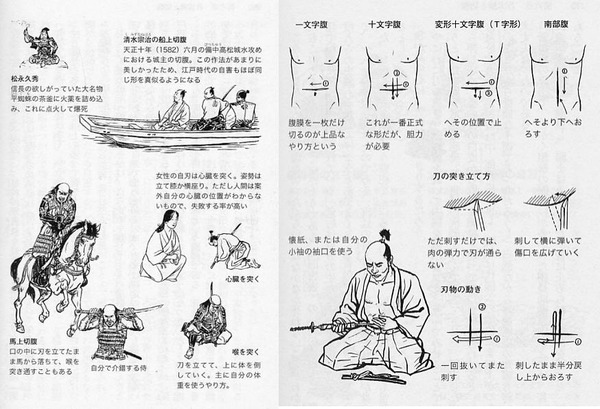 Regardless of the flaws and limitations of the specific tool, saying “it will slow us down” is not a valid argument against code reviews.

Early in this season of Doctor Who, those of us who found the reality not living up to the hype were scolded for leaping to conclusions without adequate evidence. Also reminding us that Smith had some real stinkers his first season.

Well, we’ve now got 11 episodes, and for the third week in a row, it’s Wednesday and I still haven’t gotten around to watching the latest one yet. In fact, it wasn’t until just now that I checked my Amazon account and realized that I was behind; I still thought the tree thing was current.

I’m still watching Doctor Who. In fact, I’ve watched five episodes in the past week: Aliens of London, World War Three, Dalek, The Empty Child, and The Doctor Dances. I’m just not the least bit impressed with this season. Capaldi has had a few moments where he really felt like the Doctor, but most of the time, it’s not working for me.

[Update: finally watched 11. Missy was just as annoying as her teaser appearances promised, and the Big Reveal elicited only a small groan of pain]

[Update: watched 12 last night. Reaction: meh. Seriously, that’s what they spent the entire season building up to, with Clara’s love life and the Doctor’s assholiness and Missy? Lame as fuck, and they don’t get a pass for referencing the Brigadier, especially after Osgood.]

I haven’t used them myself (I kind of lost interest in Android/iOS tablets after I bought the Surface Pro 2), but I like the fact that you can download a lot of the Prime video collection for offline viewing. That would be handy.

Found on Amazon Japan. I can’t imagine why they recommend these things to me… 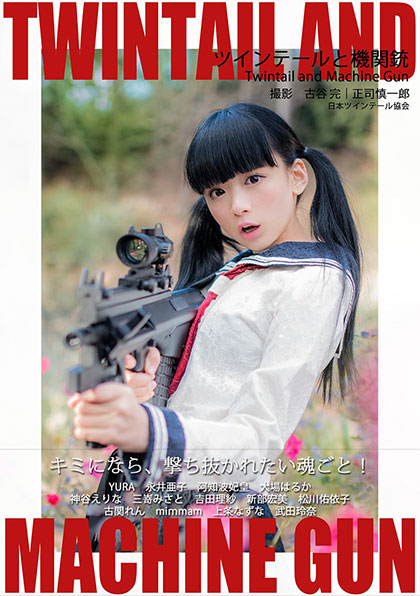 Well, I suppose they’re both covers…

Suddenly I feel better about that quake... 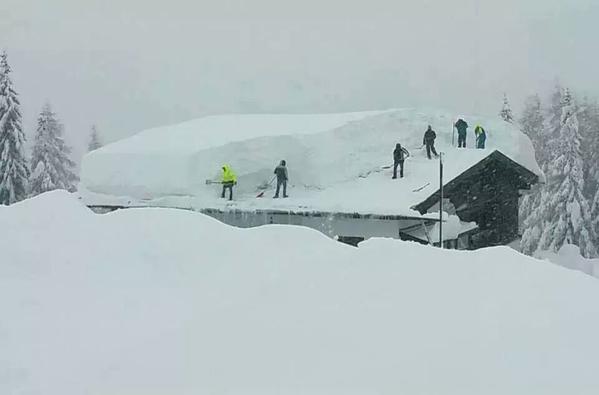 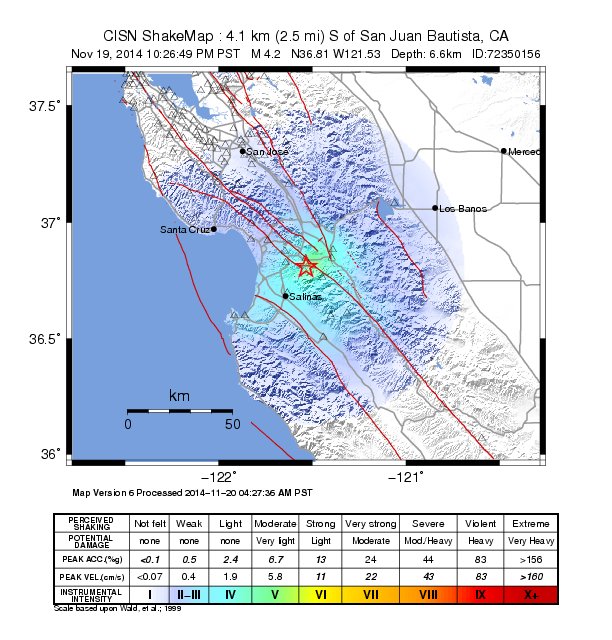 I only felt two of the little quakes they had in San Juan Bautista over the past day, and both of them were short, sharp shocks. Generally, anything on the other side of the hills goes unfelt in my area, so it was more surprising than anything else, especially since it felt more like the pressure wave from an explosion than the usual ground effects.

There are a lot of accusations surfacing. It’s still all hearsay, and much of it is decades-old and can never be substantiated, but now that a friend of mine has come forward as a victim, I believe it to be true. I have no doubts about Victoria Valentino’s integrity.

Of course, the people who gleefully latched onto it as an excuse to undercut his advice to the black community are also despicable, just not criminal.

Having no real interest in hunting down an out-of-print, limited edition handmade book containing computer printouts, I wanted an alternative to Rosalie Nelson’s set of patterns for Edo Yattsu (often written “Edo Yatsu”, which really sounds more like “Tokyo Punk” than a braiding sequence).

So I wrote a script to generate them. Except that even after finding and excluding the color inversions, I had 26 compared to her 24. I’m pretty sure she excluded the two 180° rotations that are not also color inversions. If you’re braiding directly onto a loop, you may want the alternative versions.

Large collection of pattern GIFs below the fold, using the standard Carey diagram. When I get a chance, I’ll change the script to generate PDFs as well as GIFs.

I’m guessing that after a few more muggings, this little snowflake won’t be quite as sympathetic:

"Who am I to stand from my perch of privilege, surrounded by million-dollar homes and paying for a $60,000 education, to condemn these young men as 'thugs?'" asks Friedfeld. "It's precisely this kind of 'otherization' that fuels the problem."

Police also aren't the solution to the problem, Friedfeld argues.

"If we ever want opportunistic crime to end, we should look at ourselves first. Simply amplifying police presence will not solve the issue. Police protect us by keeping those 'bad people' out of our neighborhood, and I'm grateful for it. And yet, I realize it's self-serving and doesn't actually fix anything."

Friedfeld suggests that the "privileged" adapt to normalized crime, until the wrongs of the past are righted.

I suggest to Friedfield that it will be my privilege to respond to “normalized crime” with 230-grain hollowpoints, because his blaming criminal acts on the “wrongs of the past” makes him a bigoted racist idiot.