Pick two. Or, if you’re feeling less charitable toward Apple, one.

"Just today: My iPhone 6 rebooted after I changed the home screen wallpaper. Tapped a new image in the wallpaper settings, and poof, it rebooted. Worse, it never stopped rebooting. Endless reboot cycle. Now I’m doing a full restore with iTunes. After changing my wallpaper to a different image."

(of course, anyone who buys brand-new Apple designs on launch day is playing with fire in a fireworks factory…)

(not that anyone else’s first shipment of new stuff is necessarily glitch-free, but Apple does seem to be particularly bad at it sometimes)

Update: I followed the link from the article I linked, and while reading it… Safari crashed.

There's a perfectly good reason for this...

The new Vlad Taltos novel arrived. Drat that horrible evil Amazon! It’s not bad enough that they work hard to sell me the things I want at prices I like, but they had to go and deliver it a day early. The fiends!

I haven’t even read the blurb on this one yet, since I’ll pretty much buy anything Brust writes, the moment it’s available. He may be an unrepentant communist, but the man can write.

When Jimmy Carter calls you a sissy, you have failed utterly at foreign policy.

I can find a very faint trace of relevance in the first recommendation, but not in the second one. Please enlighten me.

(and the reason this image is so large is that I took the screenshot on my Surface Pro 2, which has a high-density 1080p display, and Photoshop refuses to make the fonts readable if I shrink it any further)

Sad attempt at a halloween costume

On sale now at Amazon: The Lame-Ass Samurai. 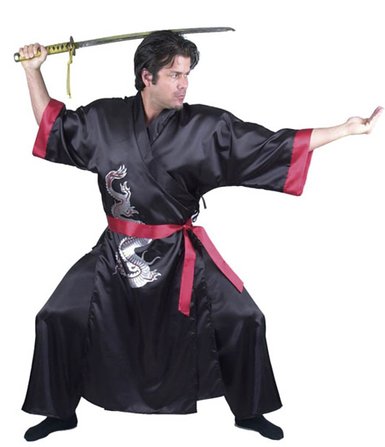 This is far from the most cringeworthy “asian” Halloween costume available…

Not your usual title string...

Amusing QA error on a maid-cafe web site; the title and keywords section of the page header are error messages of the form: “Warning: mysql_fetch_array() expects parameter 1 to be resource, boolean given in /var/www/html/www_maid/S/wp-content/themes/maid2013/functions.php”.

This is the sort of thing that announces to the world, “Hi, we’re clueless PHP users; please try to crack our site”.

Not included: a text editor

Looks like I’ll need to add a few more disabling commands to my .emacs file…

How sausage is made...

If your alien culture isn’t a thinly veiled allegory for contemporary politics, what’s the point?

So the next HelloVenus single is about candy...

[Update: more teasers, or teasing; bit of both] 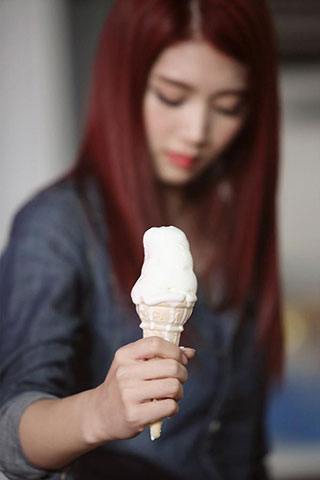 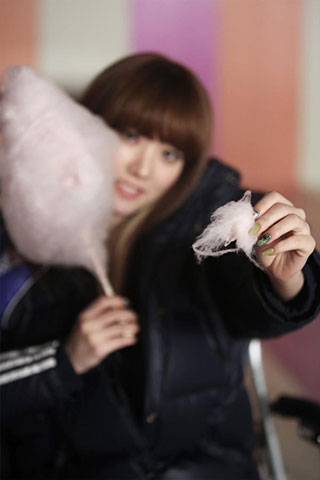 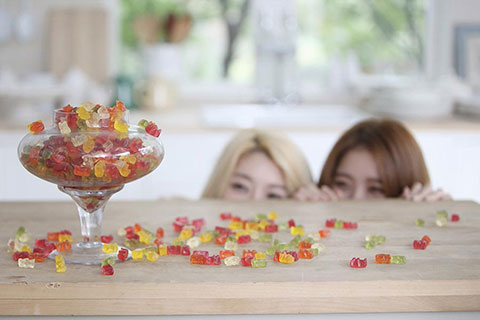 Steve lowered his voice. "Now listen to me. This thing is big. The two you ran up against yesterday were not good samples. We're dealing with some tough professionals. I don't know who they are, but from what I've seen I can tell you they're dangerous. So you two are to stay out of this case. That is an order. Stay on Clipper Cay and have fun."

(from The Wailing Octopus, a Rick Brant science-adventure story)

We desperately need the rain, but...

…couldn’t it have waited until after trick-or-treating? I may have a few tens of pounds of candy left over if the kids don’t brave the storm.

[Update: about 35 kids. Unfortunately, based on last year, I planned for at least 130, which means I’ve got over 50 pounds of candy left.]

This is not a hand mixer. 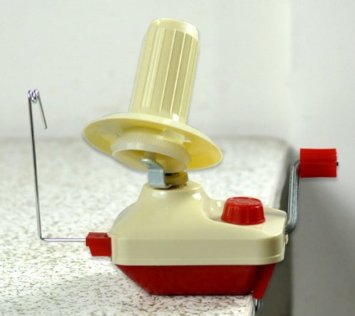