Given the direction that Butcher is taking things, I can see why he had to give up trying to fit it into one book. As is, it’s still bursting at the seams. As expected, however, if you’re not 100% up-to-date on the short stories, there are some things you’ll miss. Like why Carlos is bitter and badly injured.

Now that you’ve come to your senses, I will buy your book.

Spitting On The Shoulders Of Giants.

Please Don’t Tell My Parents I Found A New Publisher… 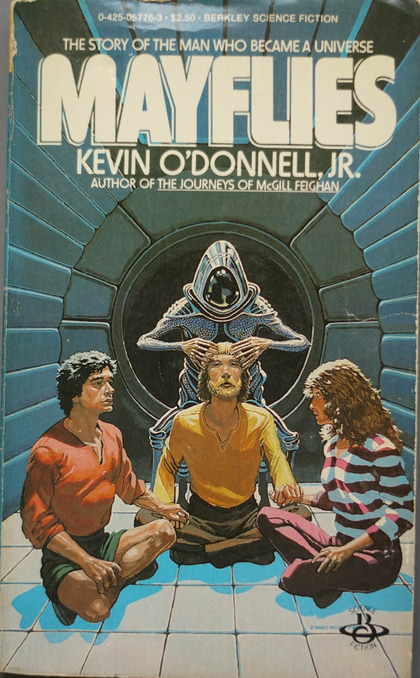 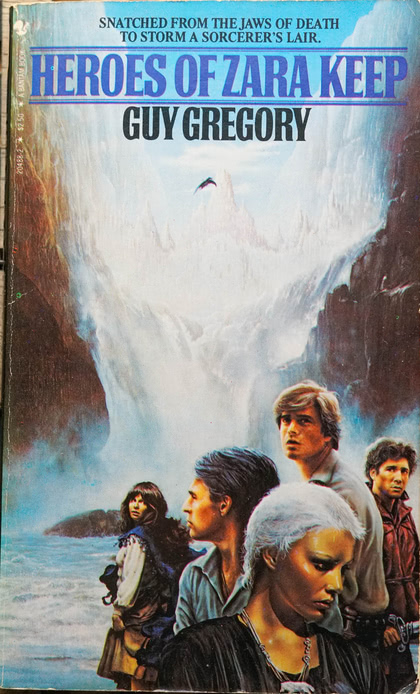 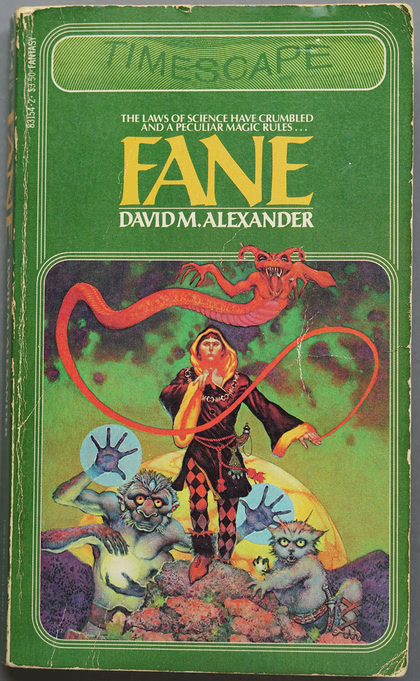