A bit of unrelated good news that I didn’t mention in The Cooperfail Chronicles was that on the 31st, I got email from BraidersHand that the kakudai I had put a deposit on back in March of 2021 was shipping eight months early.

I’m not going to have time to do anything with it for a while, since I still need to pack up everything I own and get it to the new house (as soon as I have the new house…), but the news was a calming counter to the Coopers cunctating the closing.

(yeah, I had to really reach for that one) 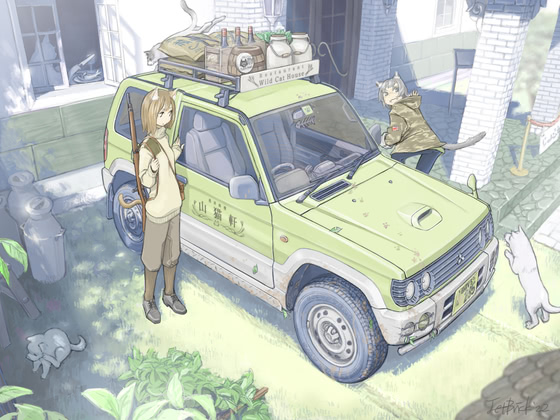 Woke up my laptop a few days ago, and the fans immediately spun up. Checked with top, and the single process chewing on the CPU was:

Note the parent process, 1 (common with these, which prevents you from finding out what process they’re actually spawned by; it could be Mail or anything else capable of displaying HTML), and the start time, 16 hours ago. When I killed it, the fans went quiet, but none of my browser windows or other applications (which are often just disguised browser windows these days, although usually they’re unpatched versions of Chrome) were affected in any way. I could have traced it to find out what it was spinning on, but it’s a waste of time debugging a problem for a company that doesn’t do QA and insists that you upgrade to the latest release. 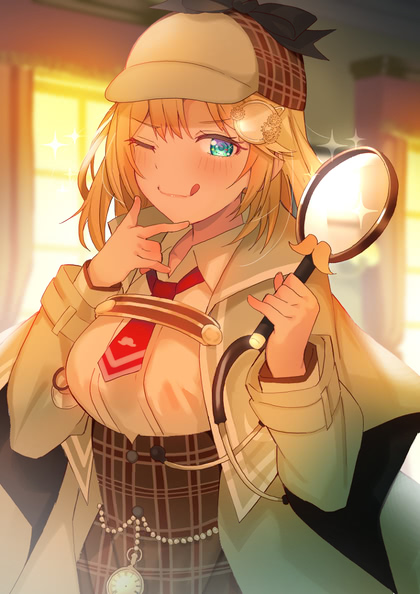 “Is there any other point to which you would wish to draw my attention?”

“To the curious incident of the QA team in the release process.”

“The QA team did nothing in the release process.”

“That was the curious incident.”

I’ve come to the conclusion that the reason Apple treats the slightest Time Machine error as a reason to wipe your backup history and start over is it’s the only way they’ve come up with to keep them from bogging down over time into an unusable mess that takes hours or days to complete.

If they complete at all. I left my MacBook Air running overnight because yesterday’s backup hadn’t finished, only to find out this morning that it had silently aborted.

I’m much more confident in my regular SuperDuper! backups, but ever since Apple decided to start creating folders that no non-Apple software is allowed to read the contents of, even as root… 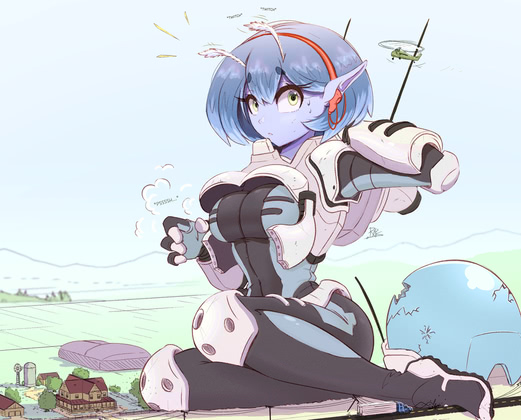 (“and now we must wait for the giant aliens”)

I like the data-manipulation tool Miller, but it was recently rewritten in Go for version 6.0, and it’s kind of a mess right now. --ivar and --evar are broken, and when you try to use them, the error message suggests you use --usage-separator-options to see the correct field-separator syntax. That option exists only in the documentation, not the code.

I’d contribute the fairly trivial patches, but I’d have to set up a Go environment first, so I’ll settle for bug reports. 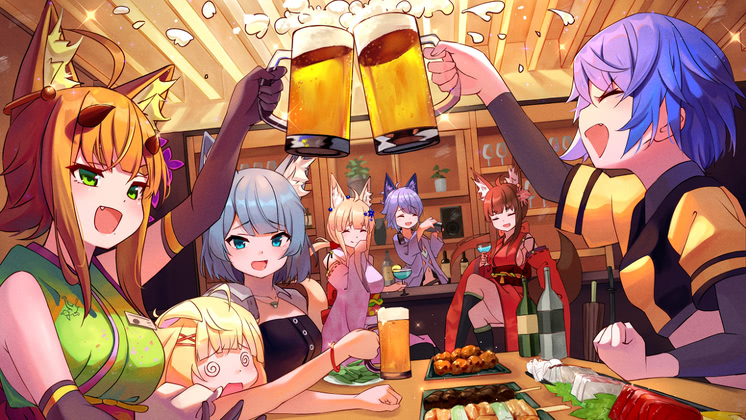