“If you see something this big with eight legs coming your way, let me know. I have to kill it before it develops language skills.”
– Londo Mollari, home inspector

Note: I would be lying if I said I never shouted and swore during the events that follow, but I managed not to swear during the phone calls, and merely “increased the intensity of my voice” when relating certain key pieces of information to the lender’s representatives. Feel free to imagine the rage-fueled ranting in my hotel room that frequently occurred before and after each contact. 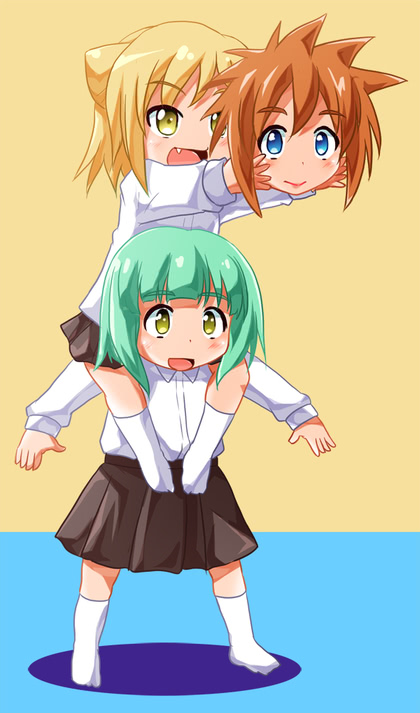 On December 19th, I made an offer on a fantastic house. It’s a custom 2500-square-foot ranch built in 1999, with a full unfinished basement and three-car garage, on a lot over 1.25 acres in a really nice neighborhood of custom homes that’s just over 15 minutes away from my parents. And it’s absolutely spotless and ready for me to move in; the sellers paid to have it scrubbed and painted inside and out.

On December 21st, I applied for a loan with the same lender that has my current California mortgage, who has never given me any cause for concern, even when I refinanced several years ago. They do business under the name Mr. Cooper, which they adopted to show their new management’s emphasis on personalized customer service, so I shall refer to each of the “Coopers” I dealt with by their first initial, so as to work the company’s name into this entry as frequently as possible for the benefit of search engines.

On the 27th, loan processor Mr. E. Cooper selected an appraiser, and the realtor reached out to them to schedule the site visit.

The contract for the purchase naturally included the standard contingency that the appraisal had to meet the purchase price. On January 6th, the appraiser delivered on this requirement.

On the 13th, Mr. E. Cooper asked for confirmation that I worked 100% remotely, which I promptly delivered, as well as proof of the presence of carbon monoxide alarms in the house (not called out in the appraisal, because Ohio), which my realtor quickly provided.

On the 20th, Mr. E. Cooper updated the status of the loan to conditional approval.

On the 21st, based on that and the fact that I was scheduled to come to town for my step-father’s 90th birthday, my realtor asked Mr. E. Cooper if we could move up the closing date from the 31st to the 28th.

Mr. E. Cooper immediately responded that we were not clear to close because they had been waiting for revisions from the appraiser since the 12th. My realtor called her directly and the revised appraisal was delivered on the 24th. That same day, Mr. E. Cooper sent me the closing disclosure form to sign, which I did.

By the terms of the contract, the final loan approval was due on the 28th; that evening, I emailed sales rep Mr. J. Cooper and loan processor Mr. E. Cooper to demand an immediate status update, since we were now in breach of contract.

On the 29th, I received email from Mr. J. Cooper that they were waiting on the chief appraiser at the selected company to complete the revised appraisal. He repeated information I already knew, that my realtor was working on a contract extension and would reach out to them on Monday. I asked him how, precisely, we were supposed to “reach out” to them, given that they never answered their phones and did not promptly respond to voicemail.

Based on the still-quite-vague information we’d been given, we got the sellers to agree to extend the contract an additional week, moving the closing date to February 4th.

On January 31st, Mr. E. Cooper sent email repeating that they were working directly with the chief appraiser to resolve unspecified issues.

At some point, Mr. J. Cooper called to offer soothing apologies for the delays. He admitted that this call was directly motivated by the “how can we reach you?” portion of my email. Sadly, I was not soothed.

On February 1st, Mr. E. Cooper emailed the specific issues that they had asked the appraiser to address. I immediately replied that her answers were on page 13 of the revised appraisal, and that she seemed to have addressed the issues fully, including the fact that Mr. Cooper’s suggested comparable houses were incredibly bad, being older two-story cookie-cutter production homes on a busy street in a distinctly different neighborhood with lots 1/6th the size.

Later that morning, his manager Ms. C. Cooper called, and told me a completely different story, claiming that the original appraisal was so bad that it received the lowest possible score on their automated evaluation system, and that the appraiser had repeatedly failed to justify her comps or explain why Mr. Cooper’s shitbox two-stories weren’t a good match, and that they were ordering a field review, which is a completely new appraisal by a different company. This would take days to weeks, and if the “field review” didn’t come up to the purchase price, they would not be able to offer a loan. She came within about three words of accusing the appraiser of fraud. No kidding, it was a “she’ll never work in this town again” threat.

Ms. C. Cooper then asked if we had an appraisal contingency in our contract. I laughed into the phone and pointed out that between the 6th and the 21st, Mr. Cooper had never told us they didn’t fully accept the appraisal, and we only found out after the realtor contacted them. The contingency was no longer available to us, and in any case, their failure to deliver a loan by the 28th had broken the contract, and their failure to deliver by February 1st had broken the extension. We had no leverage against the sellers, and were in fact dependent on their goodwill.

Ms. C. Cooper promised to talk to her people in the afternoon to see if she had some “wiggle room”, asked me if I was willing to put more down, expressed a great deal of surprise when I pointed out that I was selling my current home (with a Mr. Cooper mortgage, remember) that they calculated had equity exceeding the purchase price of the new house, and promised to “circle back” and call me with an update by the end of the business day.

Would you be surprised to learn that I never heard from Ms. C. Cooper ever again? In fact, the only communication I got of any kind on the 2nd was a five-minute apology from Mr. J. Cooper, after which I went through the above list of events to make it very clear that Mr. E. Cooper was directly responsible for multiple delays and (to put it politely) miscommunications.

Mr. J. Cooper swore that he’d written all that down on a piece of paper and would speak directly to Ms. C. Cooper and his own manager, and give me an update by the end of the business day. Which of course did not happen.

(with apologies to The Chordettes)

🎶 🎶 🎶
Mr. Cooper, you can’t do loans,
your cheating lies nearly cost me a home.
You blew the date for closing twice-over,
and could not promise any kind of closure.

Cooper, you are so fired;
don’t want nobody to call, I’m tired.
Please fuck off into the sky,
Mr. Cooper, this is goodbye!
🎶 🎶 🎶

On the afternoon of February 1st, my realtor asked the sellers if they were willing to continue working with us on this, and not just walk away, keep the earnest money, and put the house back on the market.

They agreed, with one condition: use a different lender. We found this perfectly reasonable, and that evening I spoke to a loan officer at a local bank. At 9:45 AM on February 2nd, I had pre-approval for a loan through them, and they’ve ordered appraisals (two, because for logistical reasons they have to separately appraise the values of the house and the adjacent lot that’s included).

We’re obviously not going to close on February 4th (the appraisals are scheduled for the 7th), but this convinced the sellers to agree to extend the contract to March 4th, with the possibility that we could close well before that date.

This morning, the 3rd, my realtor officially informed Mr. Cooper that we’re done with them. They failed to deliver a loan in time, twice, due to issues that are entirely on their end, so even if I lost this house and had to start over with another, I could not choose them as my lender. 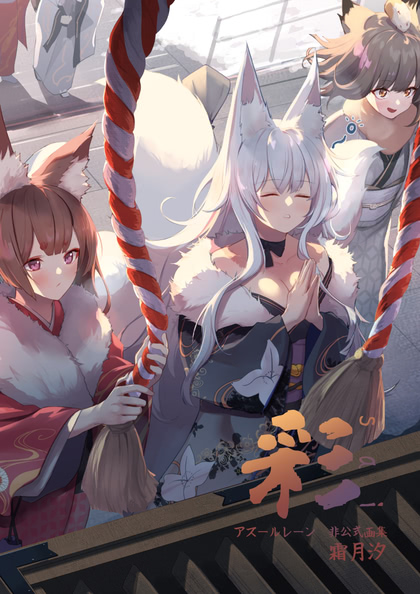