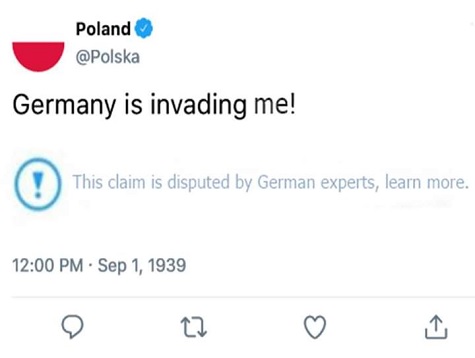 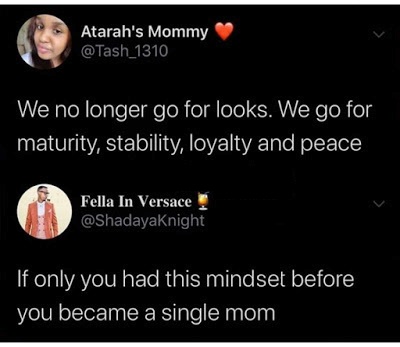 How A Realistic Hero Reacts To A Mangled Corpse

The theme of this week’s episode is disaster relief and talking, but mostly talking. Highlights include Our Hero tossing his cookies when he finds one of the villagers they weren’t in time to save, which is more realistic than another extended discussion of forest management. 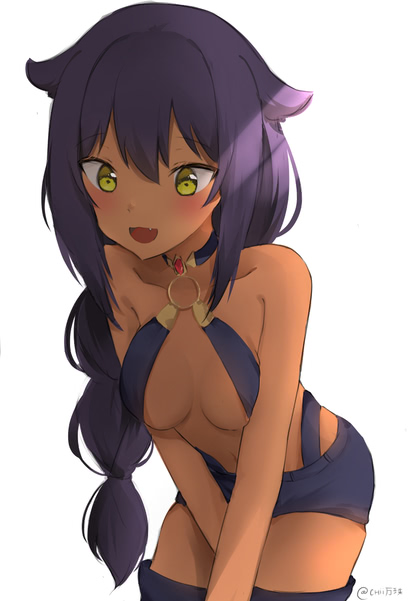 He did not approve. His desire for meaty sticks overwhelmed his skittishness long enough for me to scoop him up and provide a brief moment of socialization, before he insisted on being put down (no claws or teeth were involved, simply determination). Since then, he’s been wary-but-slightly-pettable, and I’ve caught him snoozing on top of one of the chair cushions.

I want to try to get him to a vet, to at least ensure that if he hasn’t been chipped by an official owner, that he at least gets shots and neutering, and maybe a shot at adoption while he’s still small and adorable. 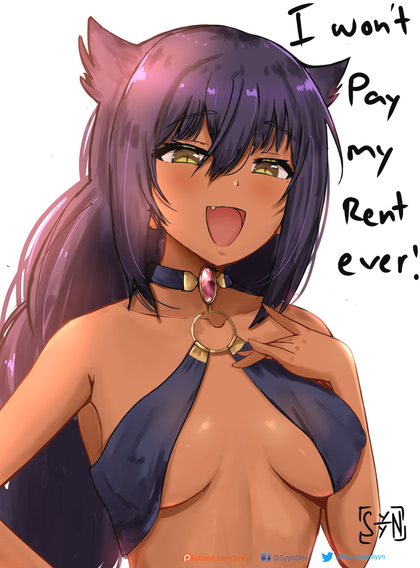 Mere days after being libeled as “the black face of white supremacy”, Larry Elder is coincidentally being investigated for maybe possibly I-heard-a-rumor failing to disclose all of his sources of income before becoming the candidate most likely to dethrone Nancy Pelosi’s nephew. This is being promoted on Twitter, who wouldn’t be caught dead promoting something positive about him. 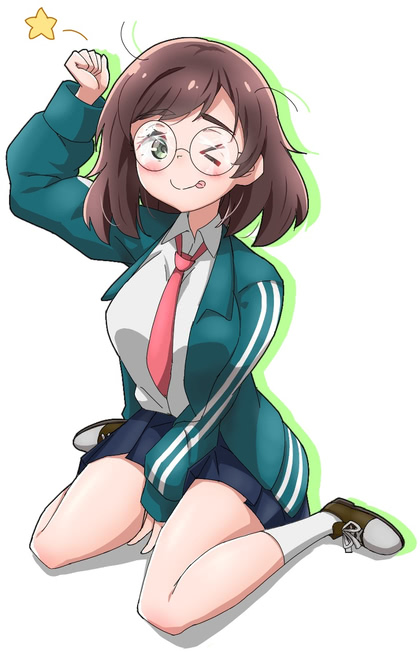 The package that shipped from California to California on August 5th, that was promised for the 6th, that was declared lost on the 10th and successfully refunded a few days later, finally arrived on the 20th. I don’t need it any more; I had plenty of time to search for something better elsewhere, for a better price, which arrived the same day.

The punchline? There was a hand-written note attached to the box documenting that it arrived at a post office in Carmel on the 18th, where someone dug into the mystery and sent it back out with my address circled and the words “Try this one!!”. Underneath that was a tracking slip documenting its delivery to someone else in Salinas on the 8th.

Why? Because somehow when it left the Amazon fulfillment center in North Las Vegas, it had two USPS shipping labels on it on opposite sides. These probably get caught fairly often when a box gets palletized based on one scan and then flagged as misrouted when it’s scanned again later, but in this case, both labels sent it to the Salinas post office, so “both boxes” were successfully tracked right up until it was loaded onto an actual delivery truck based on one of them, at which point the other stopped moving.

Its brief trip back to the San Jose post office in the middle was probably based on getting flagged by automation (one claimed 49 pounds, the other 6, for instance) but never inspected by a human; both labels said Salinas, so back to Salinas it went.

No idea what I’ll do with it now. Take it to Goodwill, maybe? 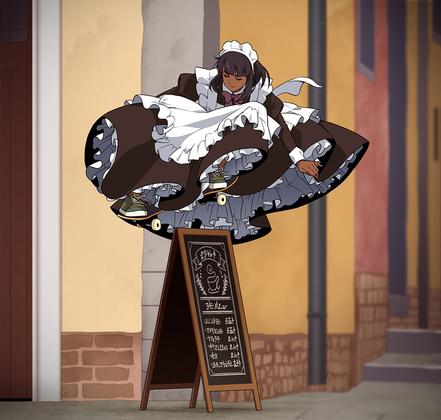 Related, I see the home page has a “Smart dorm deals” section, trying to push Echo+accessory bundles, featuring a smart light bulb, a smart desk fan, a Blink camera, and another brand of smart bulb. The best-case scenario for putting Alexa in a dorm room is drunken drive-by shoutings, and the smart bulbs will most likely be forgotten at the end of the year. The camera is just for blackmail.

And, really, what good is a smart desk fan, in or out of a dorm? 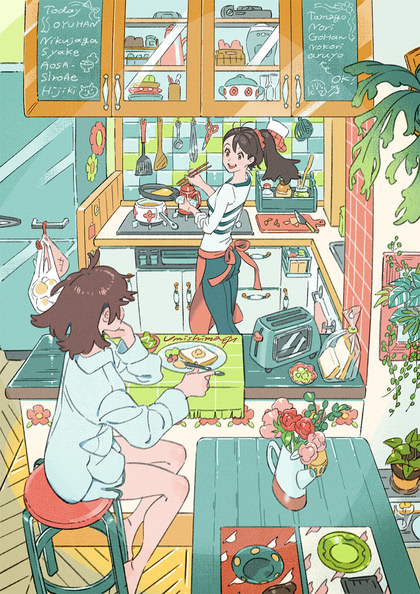 Also related, the WeMo warning I mentioned a few months back has come to pass, and it is no longer Alexa-compatible unless you create an account with them; it just stopped being reachable from the Echo one day, although it still works just fine from their app and continues to accept programming and updates. Plonk goes the WeMo into the IoT trashbin; I’ve got an Amazon-branded smartplug around here somewhere that still works without Yet Another Account. 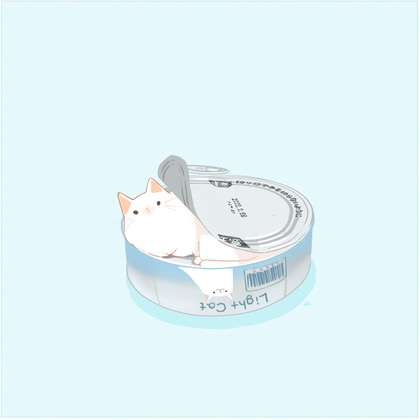 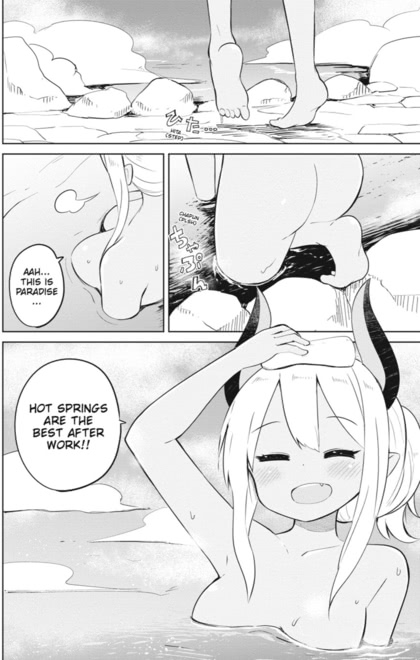 (Bathing Best-girl Beelzebub is tangentially related, since fully half of my Twitter browsing is Waifu Supply and Waifu Aesthetic)

We’ve been doing our vacation planning in Trello, and it works great for categorizing things to see/do/buy and getting them onto a day-by-day calendar. What it doesn’t do well is handle arranging items within a single day, but the free Planyway addon does that really, really well.

Or used to, until Apple nailed down cross-domain embeds in Safari. Now instead of seeing their content within Trello, you get the following bad advice:

That’s a mighty big switch you’re asking me to throw for you. How about I just load my calendars in a separate browser tab? 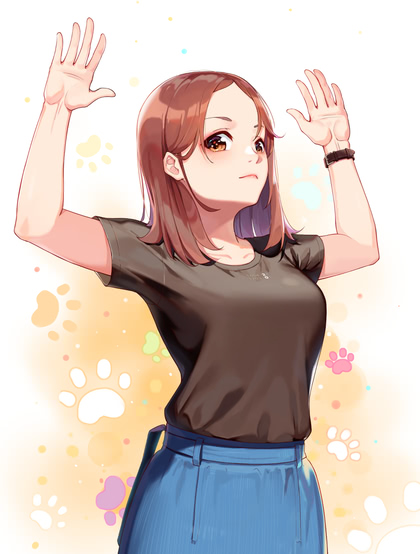 The Switch version of Dragon’s Dogma gets good reviews as an open-world RPG, but while I knew it was a remaster of a 2012 console game, and I was expecting Skyrim-era graphics, it doesn’t quite deliver. Maybe it improves once you’re out of the opening village, but so far something about the color palette and rendering make everything flat and hard to distinguish. Sadly, the fact that they felt the need to make interactable objects pulse and glow when you’re near suggests that it’s not going to get better.

Also, the way they’ve chosen to present the story doesn’t grab me. Despite the promise of a custom avatar, the game starts with you in control of a named character who’s in the middle of his final battle with The Dragon. It goes through N minutes of typical tutorial topics without really giving you the freedom to try them out, with a few battles they ensure you can’t lose, and then… no dragon. Instead, time skips forward, and now you get to create your avatar, struggling to make something human-looking out of a collection of distorted body parts, and when you’ve finished, you’re treated to a lengthy cutscene of How I Escaped My Slow Life In A Fishing Village By Doing Something Really Stupid And Becoming The Chosen One.

Then it dumps you back in the village with no goals. When you manage to stumble on the first Fetch 10 Items quest or just try to leave the village, the game airdrops in your first mandatory companion, who follows you everywhere with useful buffs and repetitive advice (hey, did you know that goblins and wolves don’t like fire?), nudging you to run down the road to the only available destination, where another scripted fight you kind-of contribute to confirms you as The Hero, and leads an entire army of recruitable companions (one of which you get to struggle to design in the character-creator) to swear to serve you, a few at a time, if the price is right.

Or something like that; I stopped there for the night, and I don’t know when I’ll pick it back up. Maybe I’ll look for a detailed review that tells me when the “open world” part starts. Also how long the day/night cycle is, because it’s really dark at night, and wearing a lantern on your belt doesn’t do anything but make you a target for all the goblins and wolves that constantly spawn once the sun goes down.

One of the touted features, by the way, is that your companion pool optionally includes those created by other players (with their names sanitized for your protection), and other people can optionally use yours. Both of these turn-offs can be turned off. 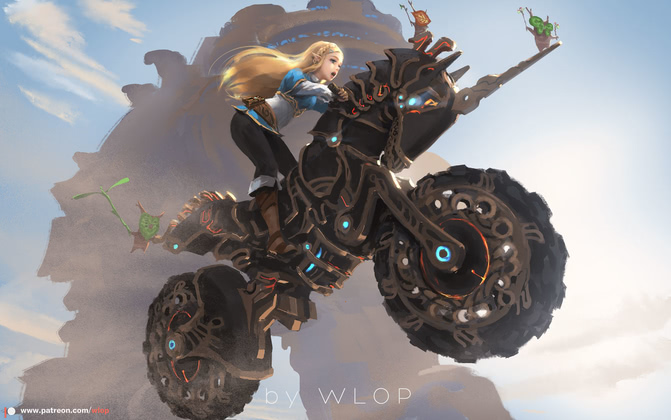 (most-requested-feature-in-BOTW2 is a bit related)

Oh, and according to the wikis, how you design your character’s looks affects the gameplay, including movement speed, endurance, and inventory space.