Stylish And Full Of Fail 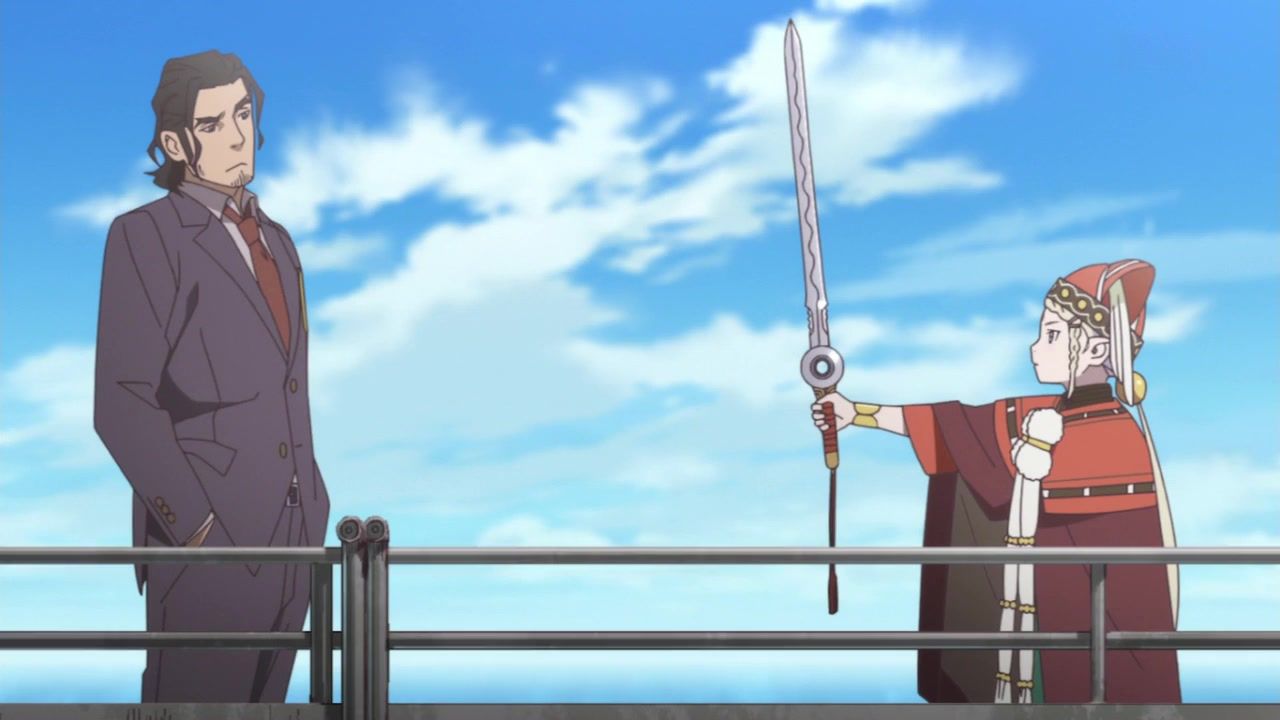 When I initially reviewed this series, I said:

“They’ve got 6 light novels of source material to work with for 12 episodes, so they shouldn’t run out.”

I was so wrong. It starts off solid, and is still pretty good through episode 7, but then it all goes to hell as you realize they’re desperately shredding the story to reach the end of book 6, and they even threw in a clip episode.

I’d like to believe that this was deliberate sabotage by someone instead of complete incompetence by the team. The director’s not a noob, and even the story that replaced book 3 was written by the original novelist, but somewhere in the middle of production, they screwed the pooch. It’s almost certainly tied to the reason that the first 7 episodes were written by the novelist, and the rest by someone else.

Also of note is that book 7, which was supposed to come out while the series was airing, was first delayed, and then completely canceled. Although the final cancellation may have more to do with the author being canceled over his remarks about Scoldilocks.

Where Do We Go From Here?

Ready Player Two is coming out in November. I suppose a sequel was inevitable, but while the book was much better than the movie, it still wasn’t really good.

This is a little cheesy: 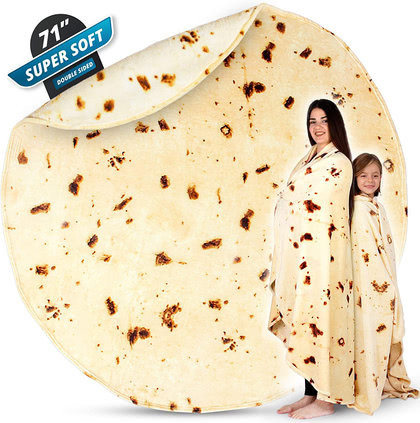