Out of the box, without installing any additional software, the Microsoft Surface Pro 2 can display two different PDF files side-by-side. In fact, you can put any two apps on the screen together at the same time (and that’s not even counting the actual Windows 8.1 desktop). Suck it, Apple. 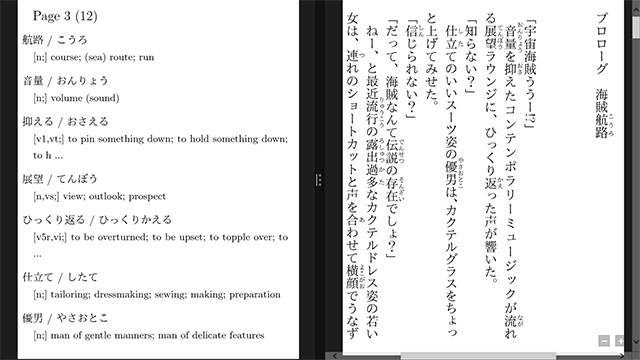 For multiple reasons, I named it Courier…

Self-mocking feminism detected. And here I used to think that Mark Ethan Smith was an outlier…

Background music in The Wolverine

While watching The Wolverine with friends on Saturday, I caught a bit of Hello!Project music in the background about an hour in. When Logan tracks down Noburo to question him, he finds him partying with two European girls, and this is their sexy party music:

(for a brief moment, I misidentified it as Sade; I really hadn’t noticed the stylistic similarity before)

Oh, by the way, this being an H!P group (the 2005 shuffle unit Sexy Otonajan (“Sexy Grownups?”)), two of the girls are 12 years old, with heavily padded bras.

The only good thing that happened today...

This arrived. What makes it special? It’s widescreen, not the pan-and-scan that was released in the US. 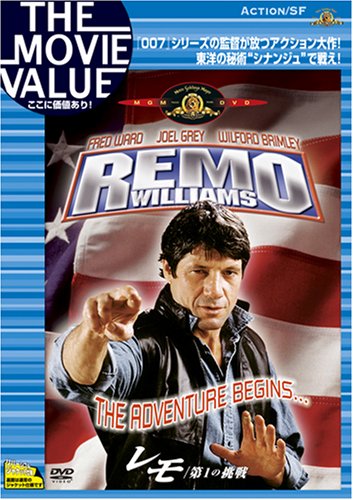 Audio is English, with Japanese subtitles.

A somewhat-belated follow-up to my earlier hanko braindump, here are two bits of ExtendScript (Javascript) for generating decent-looking square seals (kakuin) in Illustrator and then resizing them to see how they’d look at different sizes when sent off to an online dealer who has a laser engraver, CNC mill, or photopolymer (e.g. Brother) system.

The first, make-seal.jsx, takes a string of kanji/kana and formats it into a traditional-looking square or rectangular seal, with options for changing the font, spacing, etc. You need to have some sort of kanji fonts on your system, of course; the script goes looking for anything by DynaCom or Hakushu, and if all else fails, will let you use Meiryo and MS Mincho/Gothic. Overriding the font menu is on my to-do list, along with creating double borders and some other features used in real hand-carved seals.

The second script, seal-sizing.jsx, takes whatever artwork you have selected and creates a new document scaling it to various common seal sizes (by default, the ones offered by Inkan Honpo, who accepts Illustrator files directly; most dealers want black-and-white GIF/JPG). Useful for printing out and seeing how good your design really looks at different sizes, which is important for the seals I’m designing for some local martial-arts instructors.

For extra credit, here’s what I’m using to lightly distress the resulting seals, adjusting the outlines to look a bit less computer-generated. I’d save this as an Illustrator action, except that actions aren’t capable of recording everything any more, sigh.

(I could rant about how Illustrator CC for Windows forces the pixelAligned property for all RGB documents created in ExtendScript, or how ScriptUI windows are mis-sized on HiDPI displays, but I’ll save those for bug reports)

I have some notes on making round seals, but automating those in a way that looks half-decent is actual work.

[Update: because it amused me…]

The perils of time travel 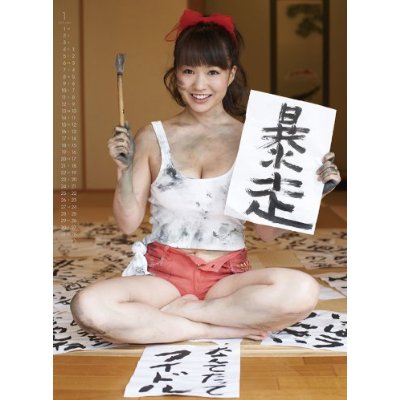