Did someone order cheesecake?

Well, technically, he ordered extra-dimensional animated naked electro-girls, but I choose to respond with… something else.

Waking up with frost on my lemons (not a euphemism), a warm breeze comes from Lion. 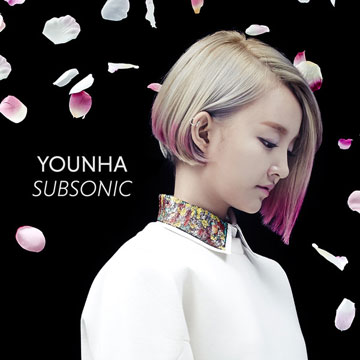 After several months of teasing, a new EP from Younha. The only real disappointment is that track 3 “features” a rapper, which is invariably the same as pouring used motor oil onto a fine steak, but the music business continues with the odd belief that rap is the perfect accompaniment to any genre. Truth is, most rap doesn’t even go well with other rap, much less the sort of pop that’s focused around someone with a good voice and the training to use it.

Stylistically, her performances suffer a bit from her time belting out showstoppers on the I Am a Singer TV series, as well as a few rather busy arrangements, but only the ruined-by-rap track is a waste of time. Pre-release track Home is pretty good:

(oh, and thanks to her label for making the album available online in multiple countries on release day)

It is now obvious how Lam-chan fits into the ending. Also, I was right about Blaze and Klein, Raul’s former classmates that were added for the anime; I didn’t want to say more at the time, but it should be pretty clear now.

They’re definitely tracking the Ecchi manga, despite things being reordered to accomodate the Amada story. They even had Lam flip up Elza’s skirt to show off her sexy panties, although they changed the reason and the audience.

It looks like I was wrong about Shell, though; he’s in it pretty deep.

Lots of press about the “Hour of Code” campaign recently, which has the goal of briefly exposing children to computer programming. Money down the drain, since most school curriculums still don’t include Hour of Basic Logic, Hour of Problem-Solving, or Hour of You Are Not A Precious Snowflake.

[Update: a number of the discussions of this are linking to Jeff Atwood’s Please Don’t Learn to Code, and wow did that attract hundreds of comments from people who completely missed his point. I agree completely with Jeff, and a lot of the reason is that I remember exactly what it was like when we did this back in the Eighties: put a bunch of kids in a room and try to teach them to program, and 60% will pretend interest and parrot what they’re told, 30% will be too bored to pretend, 9% will be actively hostile, and 1% will be excited about the opportunity until the other kids bully them into doing all the work. Bottom line, if the school curriculum included critical thinking skills in all courses, an “hour of code” would be as necessary as giving floating lessons to ducks. No offense to any ducks among my readers…]

The Agents of SHIELD series has been weak from the start, with actors not fitting into roles, characters not coming together as a team, and second-rate stories being told badly. And after taking a week off, they came back this week to show us that they knew how to make it worse.

I can’t even count how many ways this episode sucked. Most of the actors looked like they were playing their characters for the first time, reading their emotions off of conveniently-placed sticky notes. And whoever was responsible for Coulson’s green-screen driving scene should be banned from the industry for life. Was there anyone on set that day watching him frantically jerk the steering wheel like he’s riding out a storm on the high seas, while the projected background has him driving in a straight line down a perfectly uncluttered suburban street?

And there was nothing about any scene that involved flower-dress-evil-chick that wasn’t stupid from scalp to ankle.

Worse, the preview for their triumphant return in January made this episode look good by comparison. 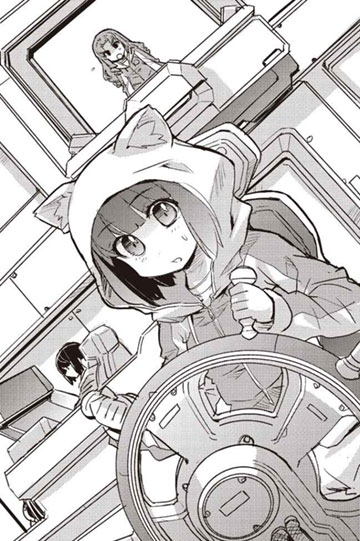 (no, I have not magically finished book 1 and read 8 others recently. I’m almost through the first one, I’ve just been distracted by health issues. Also, it’s twice as long as a typical light novel, and considerably harder to read due to being actual science fiction, liberally peppered with accurate terminology, thanks to the author’s expertise writing non-fiction books on space)

Well, that’s not how Mom tells it. But at least I can say that they came up with something different, and didn’t waste the entire episode talking about the fight they were going to have (which I more than half-expected). And they found an amusing way to work Elza into it. 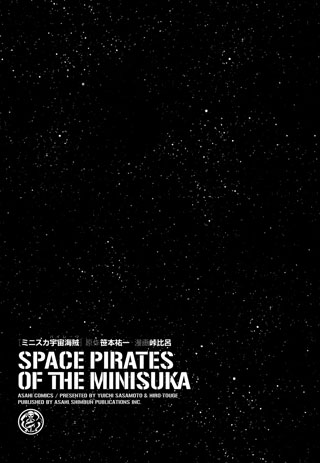 Let’s just say that it goes downhill from there.

The album version of this song from Younha’s new album has a rapper in it. I cannot for the life of me understand why.

I’ll be ripping the audio from this acoustic version, thanksverymuch.

So I spent part of my Christmas Day watching cheesecake, specifically this Blu-ray disc featuring Kaho Takashima (pics). I have some rather rude words for the cameraman’s ability to handle lighting and contrast (pro-tip: if your lighting makes the model’s ribs look bruised, you’re doing it wrong), and his insistence on using a wide-angle lens for closeups, but Kaho’s a very pretty girl with a great smile, and usually manages to project personality despite poor direction.

The audio in this sort of video can be hit-or-miss. They often just use the on-camera microphone, so when the model isn’t talking, they play whatever music they could afford. In this case, I was generally satisfied with the instrumental pieces they used, until I reached the segment where they put her in a school uniform and started shooting upskirt shots (because Japan), and accompanied it with a quite pleasant piano solo of Amazing Grace.

Fortunately I’m not part of the target audience for schoolgirl upskirts, so the rather jarring contrast just increased my amusement.

I’ll end with a seasonal picture from Kaho’s blog, from a recording session for Japan TV’s Idol League: 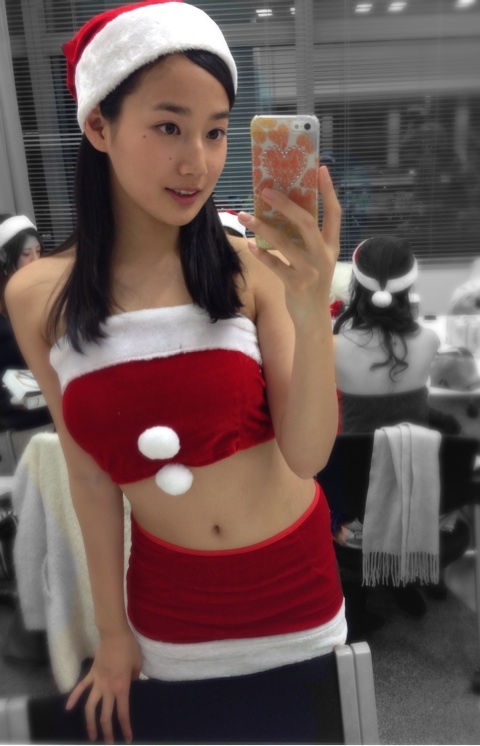 Wish I’d known that before I paid for next-day-air delivery yesterday. Now it’s sitting in a depot a few miles away, taunting me with the knowledge that I won’t have it for my day off tomorrow.

My health has been… peculiar for the last several months, and it’s quite frustrating to be repeatedly told that the latest round of tests came back negative. Generally good, since it means that the most comprehensive physical I’ve ever had says that the major systems are working perfectly, but it means that we still didn’t know what’s causing the problem that’s left me horribly short of breath and both physically and mentally fatigued.

When we finally got around to the sleep clinic, the take-home sleep study came back “inconclusive” after two weeks, and they scheduled an in-lab study two weeks later, with results coming two weeks after that.

Several of my friends have been Fitbit fans for quite a while, so while this was going on, I pre-ordered the new Force model, which in addition to steps and stairs, tracks sleep time and disruptions (based on movement during the night). It also has “social” features like auto-shaming, which I will never be taking advantage of.

A really long clip episode with a standalone Alfheim adventure tacked on to the end, framed by mild fan-service, with a “surprise” announcement of season 2 at the end. Not bad, but not worth 100 minutes of my time; fortunately, I could leave it running in a window while working, and look over when something happened.

I have no intention of watching the second season, however. Gun Gale Online is pretty much a Kirito solo adventure with a new girl, leaving Asuna and the rest of the gang as spectators in the real world. The (still-unfinished after N volumes) Alicization arc that follows that is even more so, although apparently Asuna gets to do one small thing each book.