Reasons to envy Japan, #71b

They had a DVD release of Megaforce.

I'd almost forgotten about this one...

Gaining new relevance due to his death.

(replaced with youtube embed to get rid of the long ads)

Microsoft Word has very good standards-based HTML import. It’s much more capable than OpenOffice, and advanced layout can be set with custom CSS. It’s robust enough that the majority of Word features will survive a round-trip through the HTML exporter. Your brain may explode if you try to edit the exported HTML, which IMHO is only useful for figuring out how to use their custom CSS; for sanity and source-control, write in HTML, layout with Word, print to PDF.

[Update: an odd limit to the importer is handling indentation of nested lists. At a certain point, it reverts to left-indented]

Space Cat and its sequels.

Also, all six Mushroom Planet books. The first one is available, and I still have an old Scholastic copy of the second, but I don’t think I ever saw the last few.

It will be a few years before my niece and nephew need them, so the universe still has time to make things right.

Dear Google Translate, the adjective いけ好かない can be translated as disagreeable, disgusting, nasty, or creepy. I think you’ll find that there are very few contexts where it would be correct to translate it as “dicksplash”.

"The next few updates may be a bit irregular"

Outsider resumes with a bit of understatement. :-)

You’ve been in Japan too long, and apparently you’ve even been hanging out in the Hello!Project Wardrobe Dungeon. Please go back to Korea for a while to escape the evil influences that led you to strap feather dusters to Hyoyeon’s hips. And speaking of shape-distortion, did you really put Sooyoung in jodhpurs and fun-fur shoulder pads? And, and, … look, just flee while you still can.

You have to be really smart to do something this stupid...

Another own-goal from the Obama campaign.

Got a birthday, anniversary, or wedding coming up?

Let your friends know how important this election is to you—register with Obama 2012, and ask for a donation in lieu of a gift. It’s a great way to support the President on your big day. Plus, it’s a gift that we can all appreciate—and goes a lot further than a gravy bowl.

I’d file it as “humor”, but this is an official statement from the campaign site, which henceforth shall be known as Clowncar 2012.

Okay, I think I'm set for a while

All these years, I didn’t know they sold it in <a href=”this size: 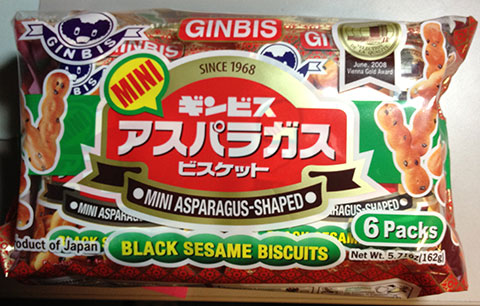 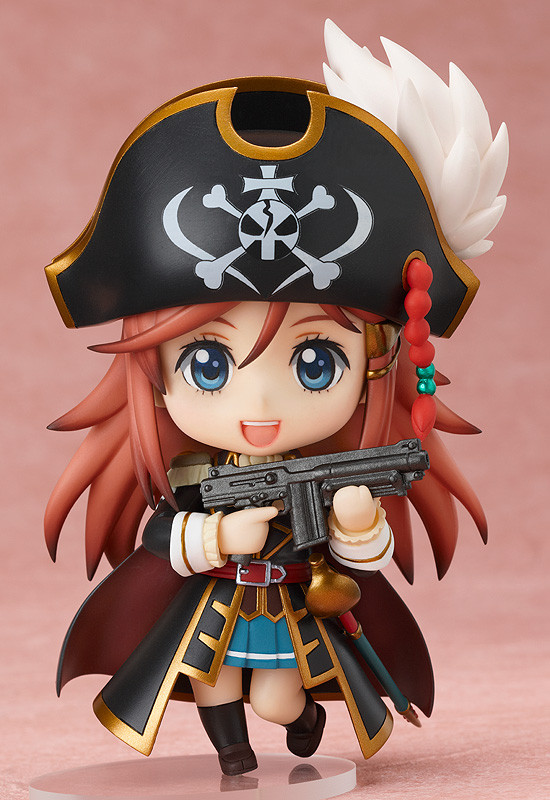 (via the never-safe-for-work Sankaku Complex)