Not snowed in this time!

When you buy a really nice rolling snow shovel after the first big snowstorm, take some time to assemble it before the next snowstorm. If I had followed my own advice, I might have been able to locate the 9/16 and 1/2-inch wrenches required rather than hunting through boxes looking for adequate substitutes.

In theory I’m on the snow removal plan now, but they didn’t come by in the morning while it was still snowing, so I removed the first six inches of global warming myself. From the steep, 75-foot-long driveway.

The cleats were also a good idea…

I didn’t really need to go anywhere, but I had packages being delivered, and the contractors were scheduled to be here first thing Monday morning to install my range hood. And I wasn’t going to give them any excuse for rescheduling. Overnight another inch or so fell, but didn’t make my driveway too slick for them.

Update: They were able to get up on the roof, so my new range hood is fully operational. 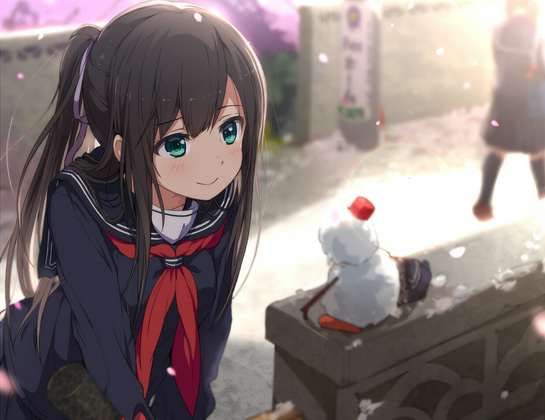 I like Charles de Lint’s writing, and am willing to accept his vast overrepresentation of victimization and other liberal bugaboos in the Newford stories, but I stopped dead on this line in his short story “The Forest is Crying”:

“Positive thinking brought down the Berlin Wall,” she said.

No, sweetie, that was Reagan. 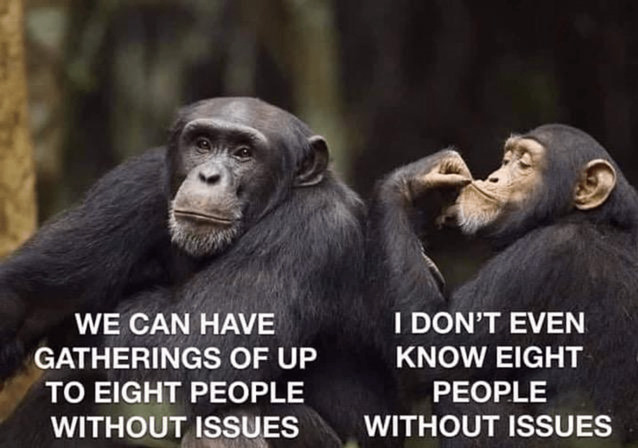 I was willing to play along for a while out of politeness, but once they started demanding special treatment at gunpoint, they lost me, and from now on I’m not even going to let them redefine an adult-film marketing category as “the t-slur”. 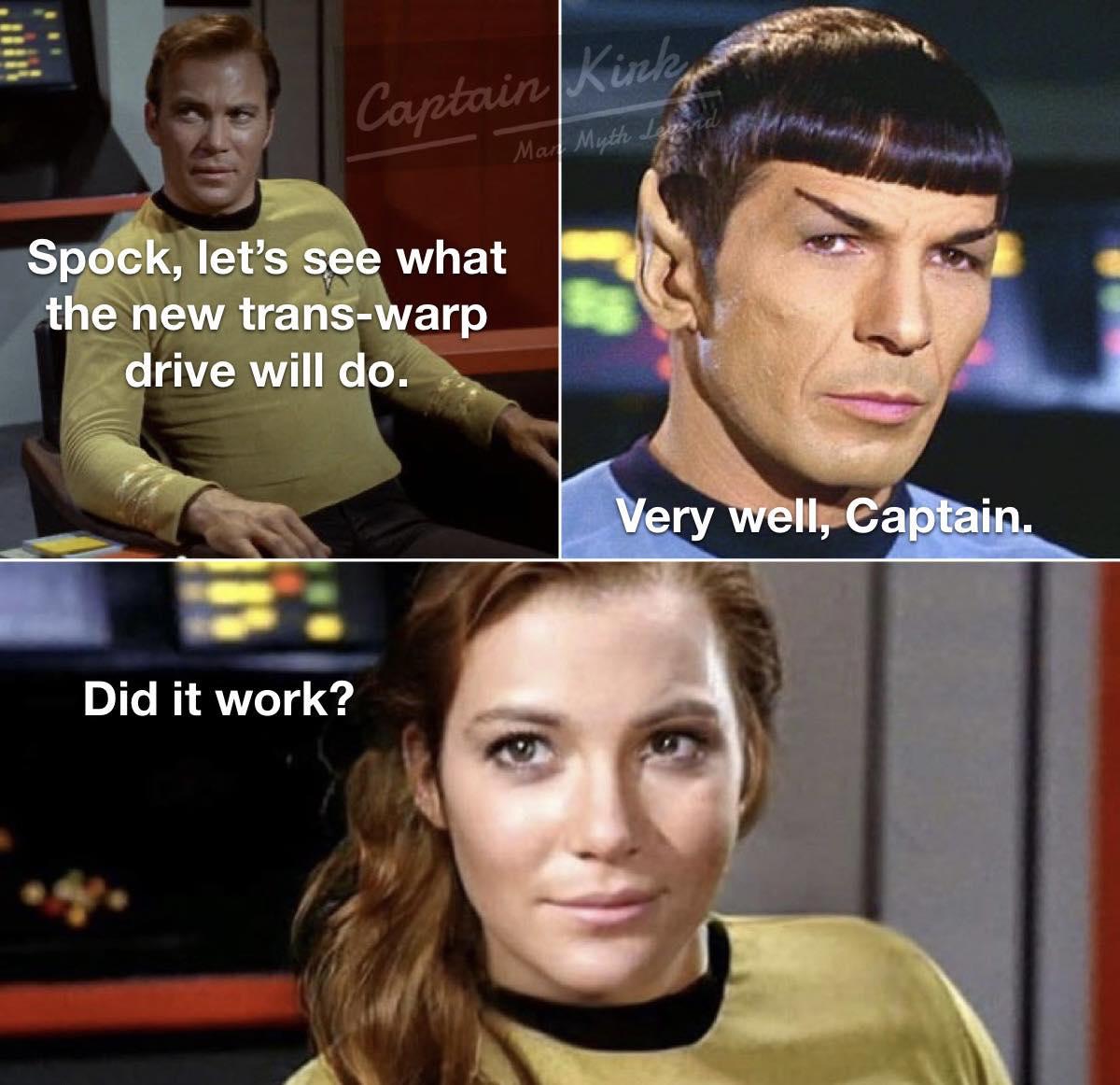