I brought my Arlo security cameras with me from the old house, but haven’t gotten around to permanently mounting them outside, due to all the work being done (I just had a temporary setup for while I was in Japan). Now they’re being end-of-lifed, so it’s kind of moot. I think I’ll check out the competition before buying new ones. 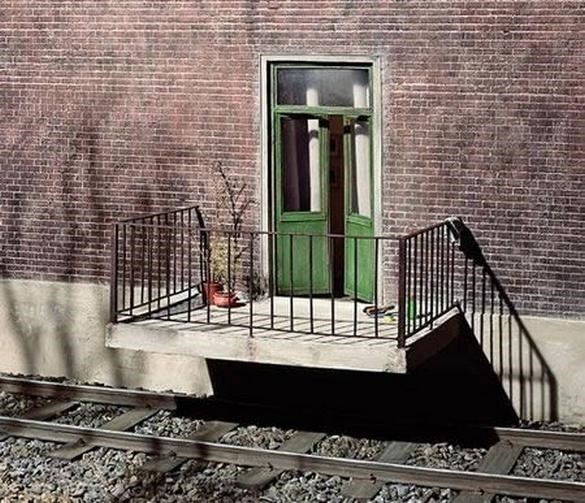 With luck, this will improve the price of the ammo…

Smith & Wesson just announced a pistol in 5.7x28mm, a gas-operated 22-rounder in the M&P brand, with an optics mount, picatinny rail, and threaded barrel for mounting a suppressor. Price is approximately half that of FN’s pistol, which should attract some customers. Ergonomically it resembles the M&P line, but lacks the adjustable comfortable grip due to the length of the 5.7 cartridge. Also, it looks like it uses the three-handed hammer-and-punch field-stripping method of the CSX, which is a giant leap backwards. 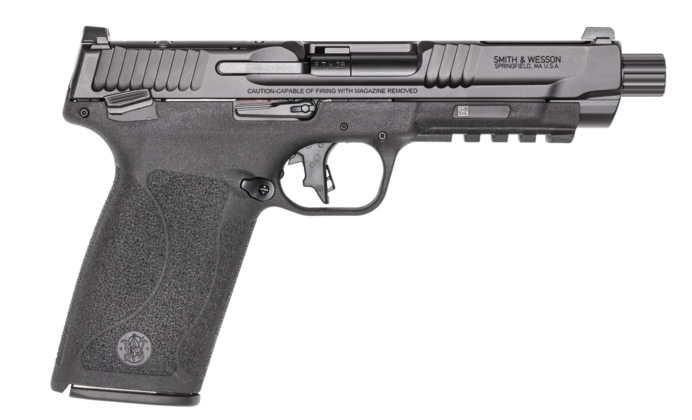 Our Sorting Box doesn’t have a voice of its own, which they make up for with exposition from both his and her voices. This is immediately followed by a 6-year timeskip to get Our Battle Maiden up to a full-figured short-skirted twelve-year-old, so the plot can briefly quicken as the young scumbag from the first episode returns as an adult scumbag, complete with scenery chewing and mustache twirling.

They need another six-year timeskip ASAP if she’s going to keep showing that much premium cleavage; the only thing that says “twelve” about her is her height relative to adult males, which just improves their view.

There’s a brief moment of self-awareness as Our Early Bloomer recoils under the lustful gaze of adult men, and she wonders if all the young women he admired in her previous life felt the same. But that’s about it for his feminist awakening, and she doesn’t bring it up again.

Verdict: this is all still prologue; at this pace they won’t reach Ninja High School until the season’s more than half over, which limits the screen time for the other cute girls (and the story, such as it is). Sorry, not willing to stick around that long. 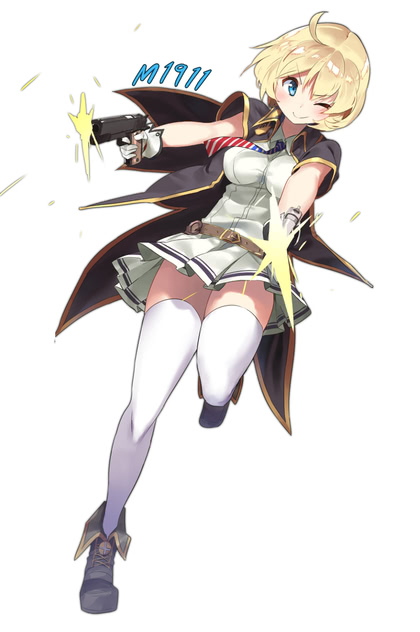 Our Dragongirl Gourmand’s a real cutie when she’s happy, and her betrayal backstory was actually well-done. This has earned the show another episode on my watchlist, even though I still want to know about the receptionist’s eye (and there are two girls like this, on opposite sides). Also, Our Undercover Idol seems to be taking a direct interest in her #1 fan, and she’s cute, too.

Verdict: one more, at least 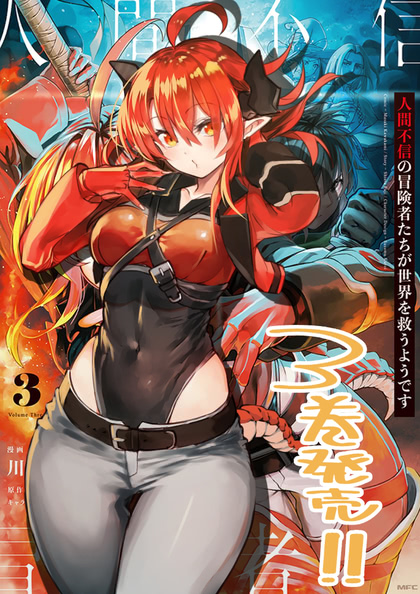 Sadly, Our Shopping Hero bids farewell to his escort party, which suggests that Our Genki Scouter Gal will not be a regular part of the show. Which significantly reduces my interest in future episodes, although I did like his interaction with the merchant guild. The receptionist (who we’ll likely never see again…) was easy on the eyes, and smart enough to immediately recognize the quality of his spices.

Verdict: one more, just in case, although the goddesses don’t look as interesting as the adventurer gal. 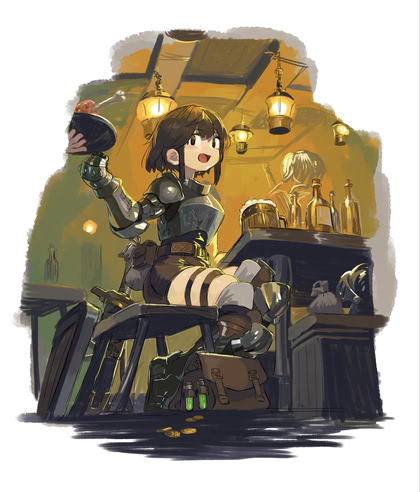 (genki adventurer gal is unrelated, and no longer on Pixiv for some reason, so I can’t link to the picture)

“Give a man a fish and you feed him for a day.”

“Don’t give him free fish the next day, and he’ll burn down your house, loot the neighborhood shops, and murder anyone who disses him.” 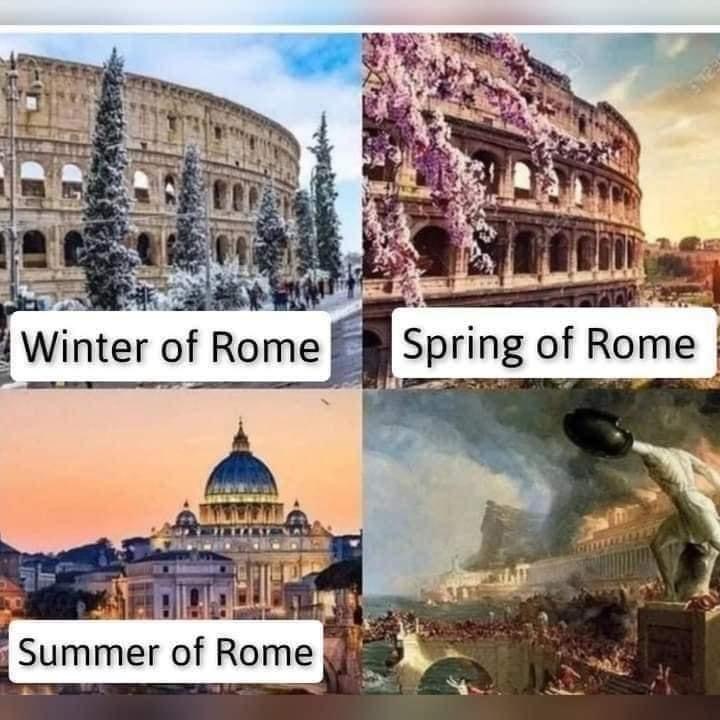