Reminder: a server config that works when you test with a single client is not guaranteed to work when someone fires up 1,000 clients at once. Just sayin’. Also, nginx internals can be weird and hard to debug, especially when Production is on fire. Also also, Never Cut And Paste From Stack Overflow. 😁

How Not To Summon A Demon Lord To Australia. Too sexy to import on DVD/Bluray, but streaming the broadcast version is fine!

I’m going to go out on a limb here and guess that boobs are involved. The kind with nipples. 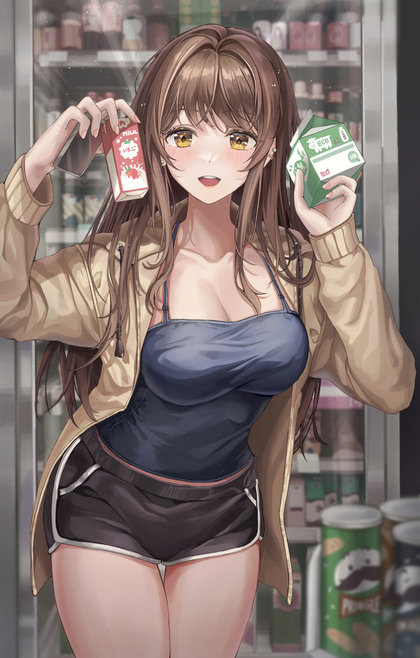 FN has injected steroids into their popular 509 series, producing the FN 545 Tactical 18-shot .45 ACP with an optics mount, picatinny rail, and threaded barrel. I think that pretty soon handgun makers are going to have to start adding M-Lok rails at various angles so customers have a new way to tart up their guns so they can look more tacticool than the next guy while poking poorly-grouped holes in paper targets at a suburban pistol range.

On the bright side, I didn’t like their old FNX-45 model at all. I do wonder how long it will be before the new one (and its 22-shot 10mm sibling) is out on shelves, though. I still haven’t seen the new High Power anywhere, and the Five-seveN Mk3 is pretty scarce, too. 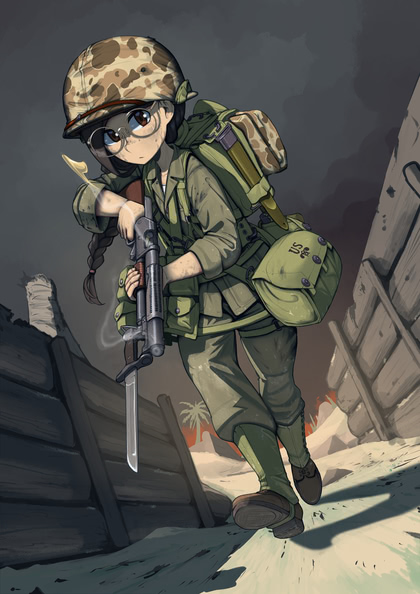 To my surprise, guns.com has both the 545 and 510 in stock already, in both Basic Black and Coyote Ugly.

Meanwhile, e.map is still not a function 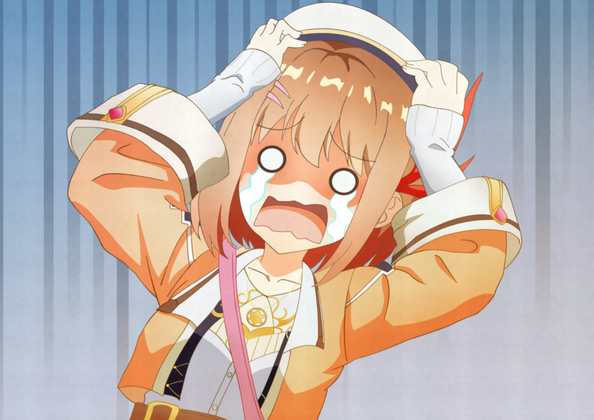 …I realize that the world is doomed.