In which Our Little Orphan Alchemist grapples with an obvious decision, in order to generate uncertainty and set up the telegraphed happy ending. Group hug! 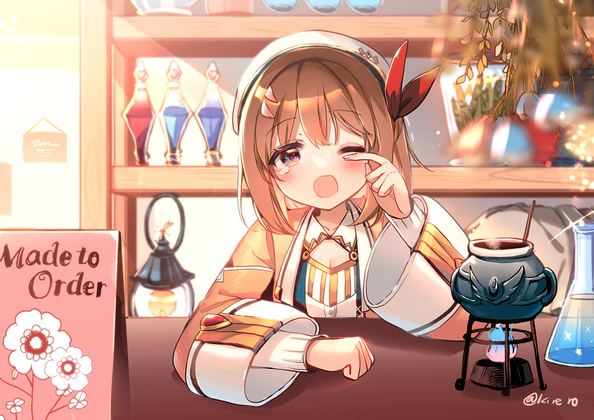 A satisfying finish to the spider-dungeon story, as well as the expected revelation that Our Cleavage Elf has a past connection to Our Triumphant Kitten. The only real surprise was the gainaxing action by Big Bad Mama Spider. I really would have preferred to see that animation applied to Nell and/or Amanda.

Post-credits, they went right into a teaser for the next story arc, so hopefully they’ll get the second season onto the schedule soon. 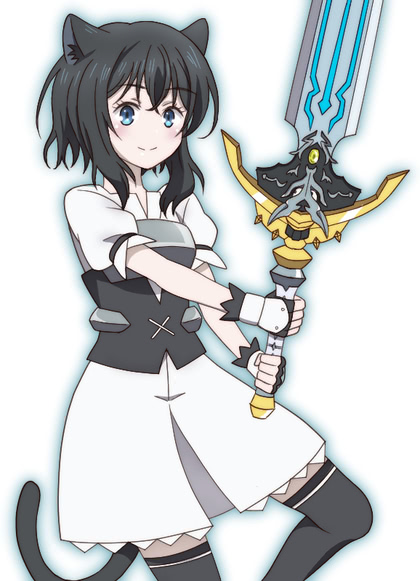 Exposition that raises more questions than it answers, literal divine intervention that hurts as much as it helps, a big fight that ends because the villain kinda lost interest, and a haremette hangout. The ending is written as if they expect to get another season, which is highly unlikely.

Case in point: Our Hoe-hum Hero meets up with his childhood buddy, and after muddying the plot, invites him to visit the capitol. As he walks away, the guy darkly mumbles, “I can never leave this village”. Yeah, it’s probably true to the source material, but why even spend the time to bring it up unless you think you’ll be able to animate that arc someday? 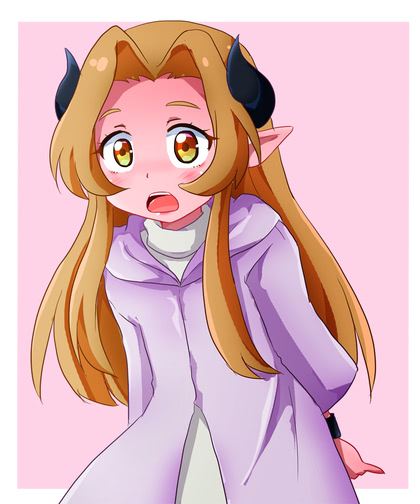 (Our Latest Loli is stunned that her story was wrapped up so abruptly and incompletely, with no guarantee that Our Evil Twintailed Mysterious Murder Maiden won’t just come back and wipe out her home again tomorrow; it’s not like there’s anyone capable of stopping her)

“There’s no way we can possibly defeat this foe, unless we suddenly gained the ability to repeatedly cast Instant Teleport, which… Our Freshly Tamed Divine Fox Loli Waifu can do!”

Meanwhile, Team DickHero asks their boss if they should intervene, since, y’know, we’re all about defeating the demon lord, and there’s a, y’know, demon horde wiping out the town we’re currently in. Which he naturally refuses because he’s directly responsible for the mess and knows it. Are we actually sure he’s the Chosen Hero? Maybe we’ll find out in episode 13! 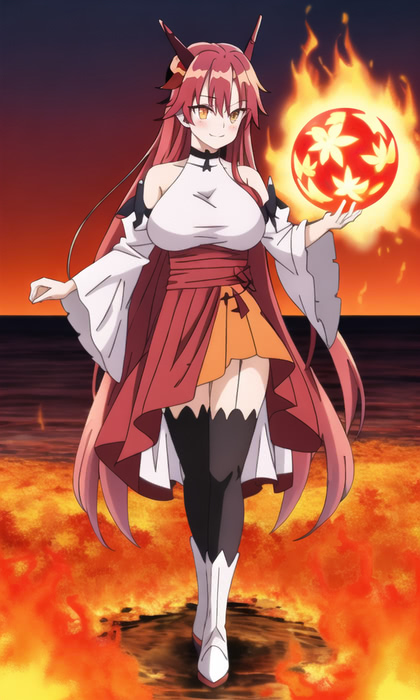 Snow! Wind! Ice! Temperature dropping like dangling plot threads in a single-cour anime series! Me, not wanting to go out there for any reason! 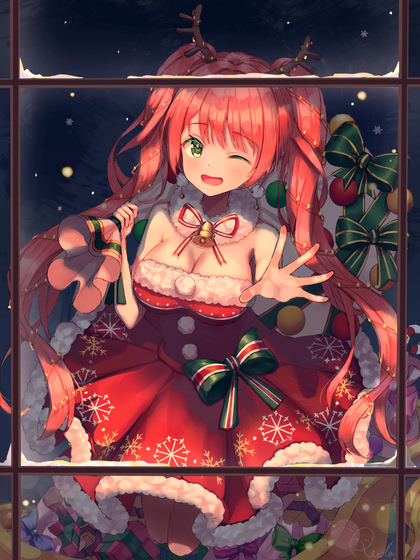 (okay, that would be a pretty good reason; I could at least open the door long enough to let her in…)

It turns out that the one opening in the house that does not have weatherstripping is the front door. This message brought to me by 25 mile-per-hour winds and -4°F temperatures. Good thing I have all sorts of bubble wrap from unpacking my Japan goodies to stuff into the gap until it warms up enough for me to attach some; it's supposed to be back up to 40° by Wednesday, and 58° (!!) by next Saturday.

Fortunately, I've gotten used to not using the front door while they were rebuilding the porch and steps...