So far, I’m mildly interested in the second season of Bofuri (the lather-rinse-repeat powering-up of Maple gets old after a while, and I think the first season stopped at a good point), and will at least give the first episode of Nier:Automata a shot because y’know, her. Most of the rest are second-to-Nth seasons of things I didn’t watch before, or the usual beaten-to-death isekai themes, or just lame. I mean, what can you say about a season where the big fan-service comedy is about being turned into a puppy and adopted by a busty high-school girl, guaranteeing plenty of low-angle camera work? 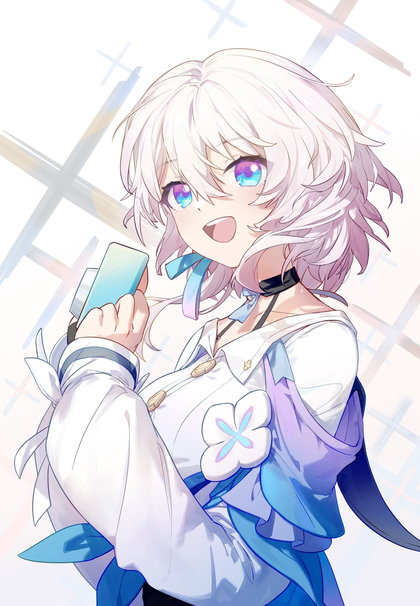 According to Sarasa Feed’s Art Of War, preparation is the key to defeating a powerful foe. Therefore, the first half of this episode is devoted to gathering materials and making weapons and protective gear suitable for taking on a Salamander that’s triggering earthquakes and volcanic eruptions. After preparation comes execution, and by now it should come as no surprise that Our Alchemical Wonder Girl is an ace at executing things, even if she does need a little boost to Give Her All.

I’m expecting a sappy happy-ending finale next episode, with just a hint of yuri. 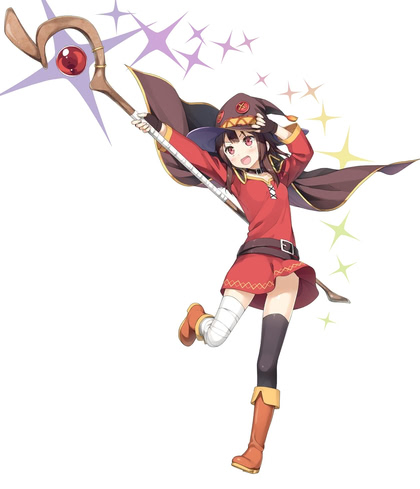 So She’s Fighting A Spider, So What?, in which Our Depowered Kitten refuses to give in to despair, poison, and pulverized internal organs, holding out long enough for Sword-Dad to come to the rescue. Woof. Special bonus elf-cleavage as Our Mothering A-Ranker breaks out the big guns. Woof.

However they wrap it up in episode 12, there will be… Flatcat Season 2! (date unknown) 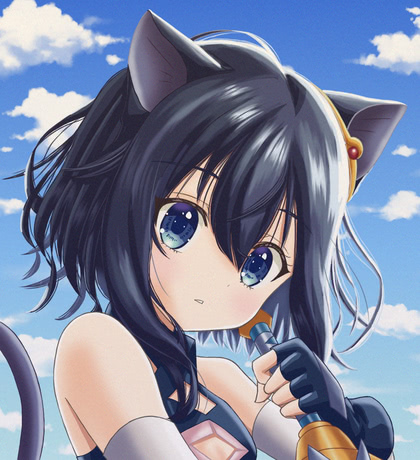 Happiness is a warm hoe, with two haremettes bent over… to pick vegetables! Then a series of random events leads to meeting Our Latest Loli, who lures Our Heroic Hoe-er away from some Really Important Weeding for an Overseas Solo Adventure that starts to get grim, until A Sudden Twist explains why they wasted an entire episode killing off Our Childhood Girlfriend.

Unexplained is how You’re-Not-My-Real-Mom knew to use Reaks’ name to explain her presence. Also the whole dead-and-buried thing, but I’m sure that’s going to feature prominently in the next episode’s exposition. Now, as for Our Mystery Angel who’s been hanging out in the opening credits waiting for someone to bonk Al over the head, will there really be enough time in the final episode to explain her as well as everything else that’s going on? I vote “no”. 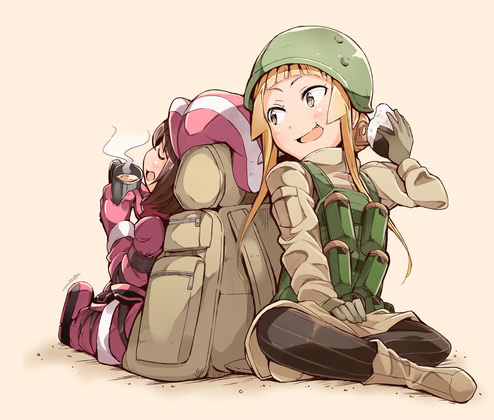 (because there’s still basically no fan-art for this show, we’ve secretly replaced the key characters from this episode with GGO battle lolis)

In which Team Harem rescues the hostages and wipes the floor with the bad guys, while Our Taming Hero uses last week’s new power to free Our Fox Loli from captivity by… taming her! Then the evil plot backfires because of course he’s now immune to instant-death and all other negative status effects; that’s just what Ultimate Girl Power does for a guy. 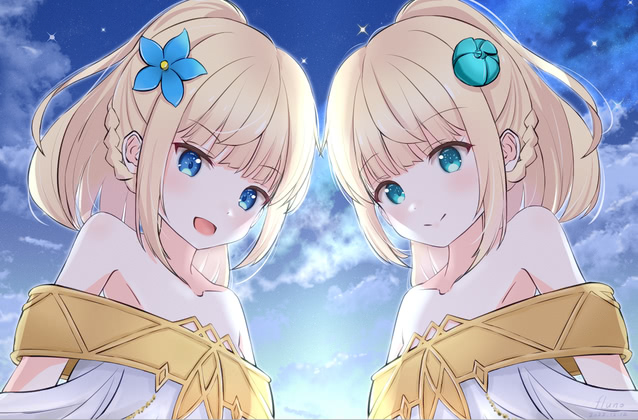 This one goes to 13, by the way, so if I manage to catch up before Saturday, I can watch the big finish Christmas Eve. Because I have no intention of driving anywhere when it’s 1°F after days of mixed rain and snow, and it’s a major drinking holiday.

Higashi Honganji, the temple pretty much everyone sees in Kyoto because it’s just up the street from the station, had a special night-time event while we were there where they turned the Shosei-en garden into a moonlit book store. My sister looked up the English version of their site to see what it was about, and was immediately turned off when she saw that they’d be serving hot cow piss.

The folks at Calpis really need to contact all the online translation sites and get them on the same page. 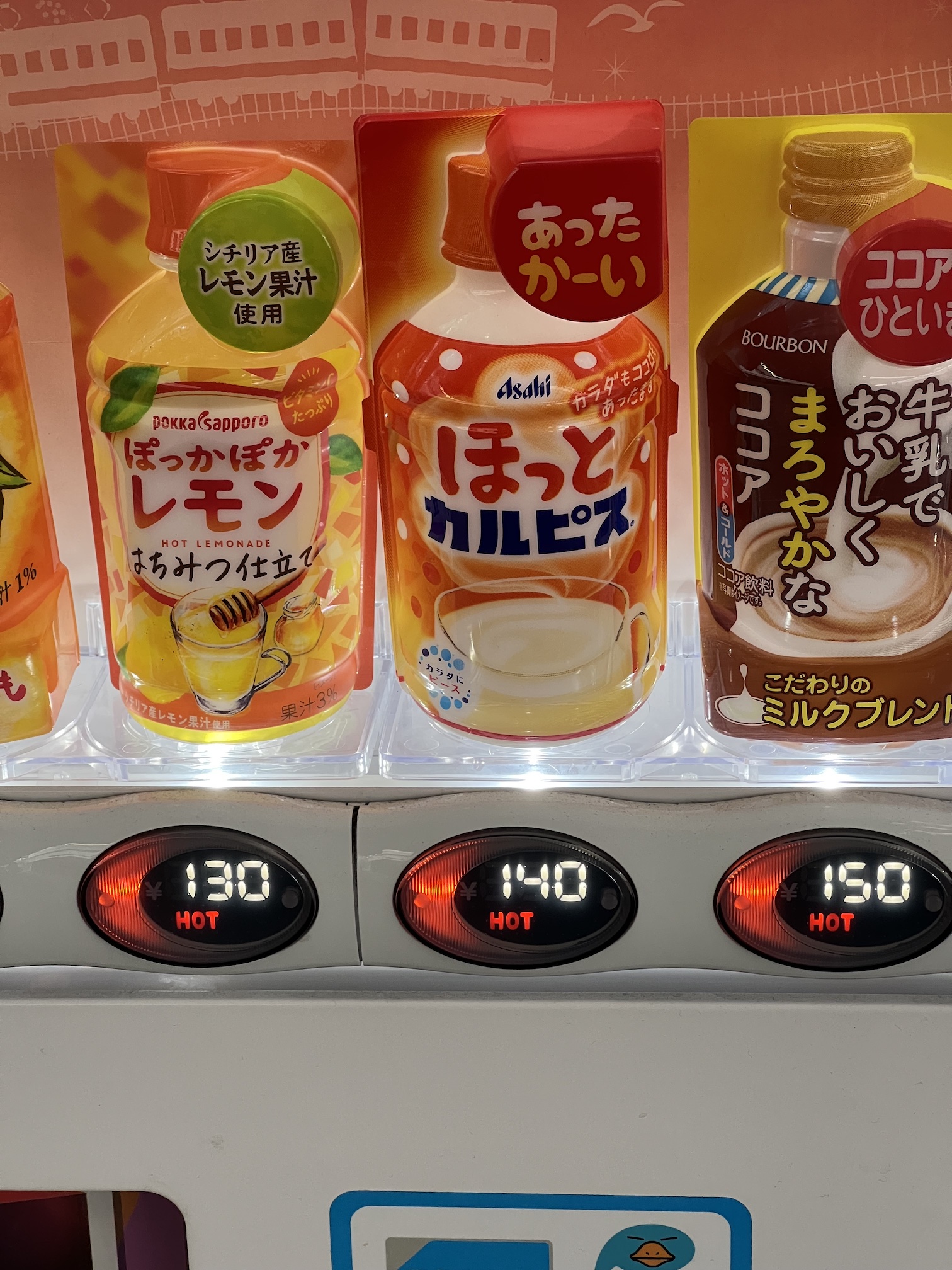 (speaking of vending-machine drinks, I found the Georgia Emerald Mountain “special blend” canned coffee (blue can) to be quite drinkable, hot or cold; this is of course because the “blend” refers to milk and sugar, while most of them are quite bitter black coffee)

Homebrew doesn’t seem to notice or care that I upgraded my Mac to Monterey, other than that it’s stopped complaining about Catalina being old and stable. None of the installed packages were altered in any way.

MacPorts, on the other hand, simply refuses to run until you go through a convoluted reinstall process. This clearly could be scripted, but the closest they get is having a TCL (!) script for the package reinstallation step. 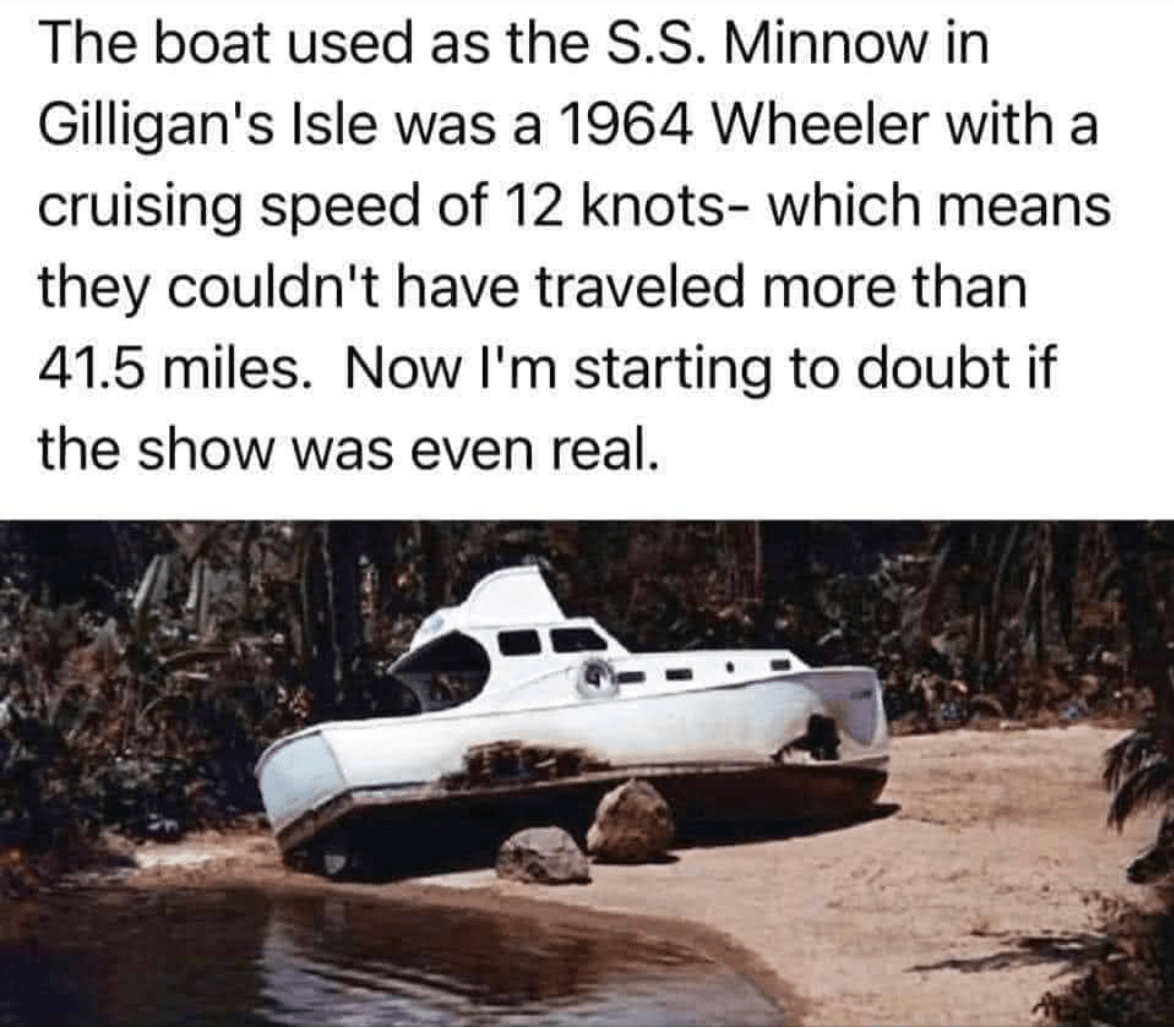 I can haz front steps! After the cement and mortar finishes curing for 48 hours, anyway. They spent today scrambling to get plants into the ground before the upcoming storm and freeze. For their own benefit as well as mine: they need their trucks and equipment back to prep for the fallout. Snow removal is a big part of their business this season. 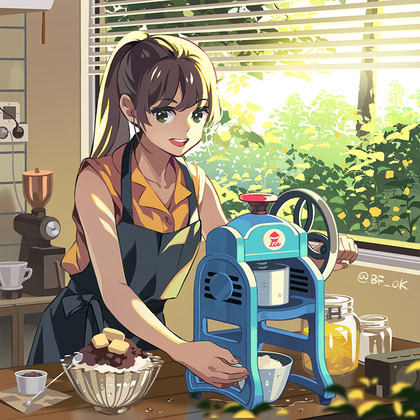