Last week’s crisis is this week’s double flashback, as Our Overpowered Underblessed Heroine struggles to live without her special pendant while remembering how she got it in the first place. I couldn’t help but think that scene would have ended very differently in many shows, as the young schoolgirl was lured into the shop and led downstairs to the dungeon… 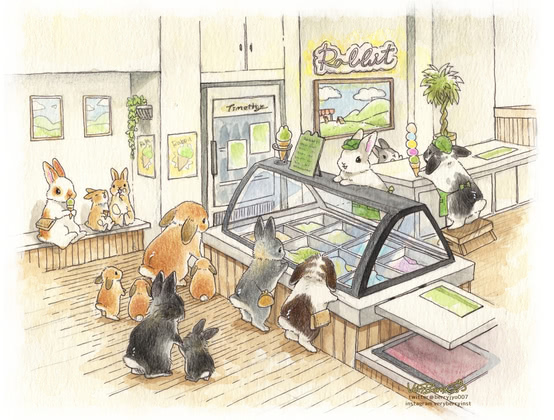 (not an alchemist shop, but just as fluffy…)

In which The Jerkface (he’s certainly not one of Ours) gets a first helping of what’s coming to him, and Our Cute Cuddly Kitten gets the first of many helpings of Curry. Followed by the appearance of two new characters, one of whom won’t last very long. 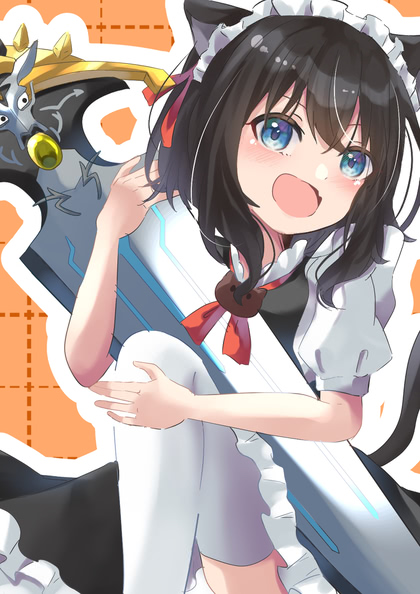 As some among you may have guessed, I’ve been revisiting the Gun Gale Online series, first the anime, then the translated light novels. It was an excellent show, and the books are pretty decent as well, although I don’t think the later ones would have made for a good second season.

Some of it is simply that it isn’t as fresh, with the author keeping to a fairly narrow formula for the in-game sections rather than exploring the possibilities of what would actually be a pretty cool game. He really only had one idea, Squad Jam, and beats it to death; when he tries to do something else, it doesn’t work in the context of the game.

Perhaps a bigger problem is the time spent on characters I don’t have any reason to care about. Basically, pretty much all the significant characters who appear in the anime become at least loosely allied, forcing him to build up new rivals, and they’re just not developed enough to be interesting. A good example is the girl who takes over the team of comic-relief machine-gunners and turns them into a formidable force: the hook for her is that she’s one of Fuka’s rivals in Alfheim Online, but after thirty seconds of banter, it never matters again. 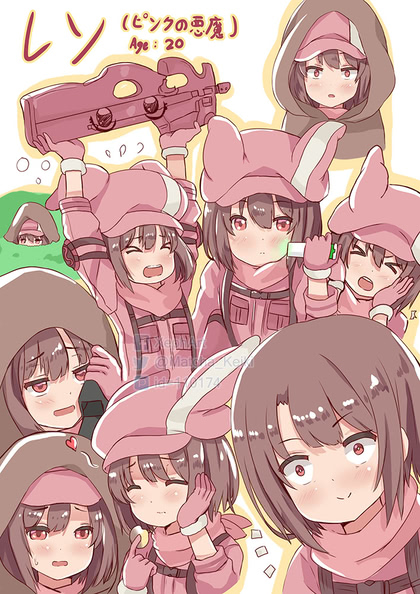 Wow, it’s been a long time since I’ve cleaned a 1911. I’d forgotten how involved the field-stripping process is when you’ve got a compensator and a full-length guide rod. I’d also forgotten how filthy all those nooks and crannies get; designers have learned a few things in the 100+ years since JMB invented most modern firearms. 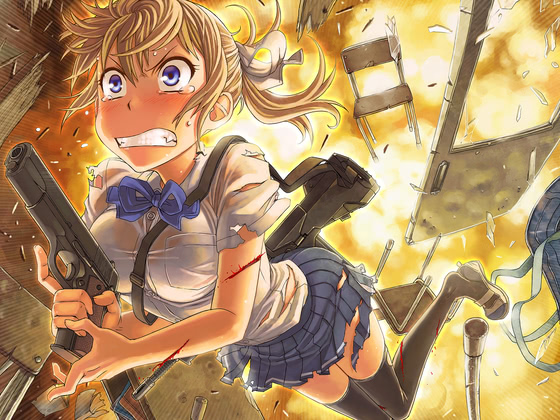 (mine started life as a basic blued Springfield M1911A1 over 30 years ago, and I gradually added mostly-drop-in third-party parts that typically come standard now, although ambi thumb safeties are still as uncommon as left-handed holsters; I hadn’t shot it in about five years, between work and Wuflu)

Despite the scary warning, Homebrew continues to function perfectly on Catalina, providing compatible updates to packages. Catalina-specific binary packages continue to be built, so the end is not yet nigh. 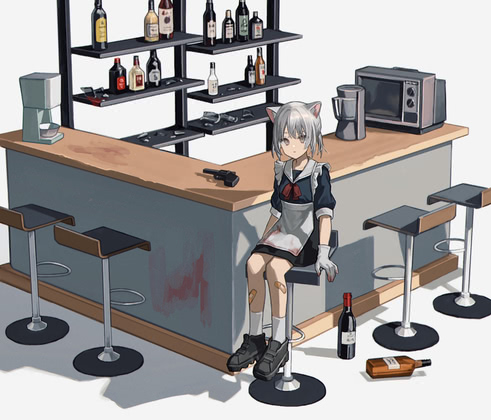